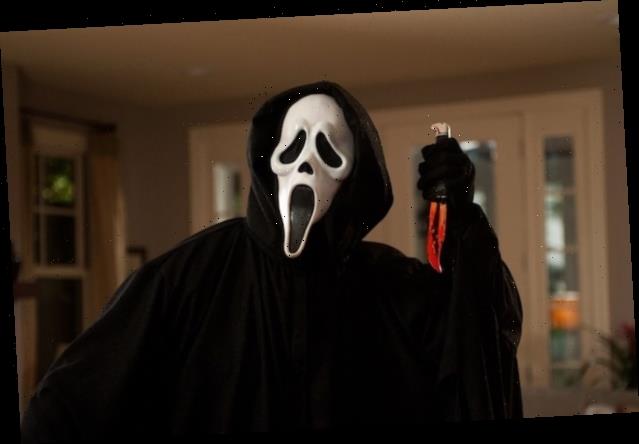 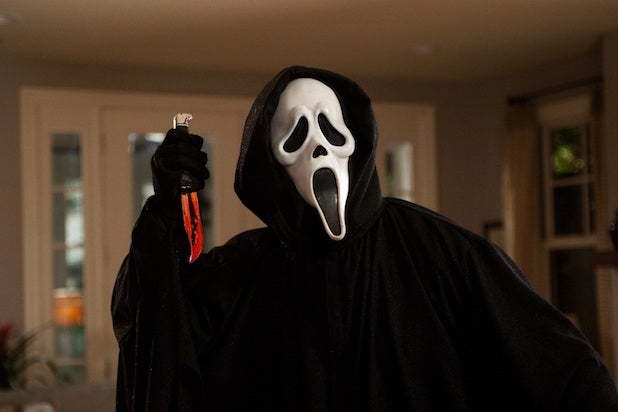 The fifth “Scream” movie, which reunites much of the original film’s cast, will be titled … wait for it … “Scream.”

Franchise creator shared the official title of the reunion sequel — which is the same as the 1996 original film — on Twitter, as well as news that production had wrapped.

“That’s a wrap on Scream, which I’m excited to announce is the official title of the next film,” Williamson said in a tweet Wednesday. “Nearly 25 years ago, when I wrote ‘Scream’ and Wes Craven brought it to life, I could not have imagined the lasting impact it would have on you, the fans.”

Neve Campbell as Sidney Prescott, David Arquette as Dewey Riley, Courteney Cox as Gale Weathers and Marley Shelton as Judy Hicks are all returning to the fifth “Scream” film after starring in first film, and they’re joined on the film by new cast members Jack Quaid (“The Boys”), Melissa Barrera (“In The Heights”) and Jenna Ortega (“You”).

“Scream” is directed by Matt Bettinelli-Olpin and Tyler Gillett (“Ready Or Not”) of the filmmaking duo Radio Silence in place of the late horror master Wes Craven. And though Williamson still did not reveal any specific plot details for the reunion, he’s given Bettinelli-Olpin and Gillett his full trust to revive the franchsie.

“I’m excited for you to return to Woodsboro and get really scared again. I believe Wes would’ve been so proud of the film that Matt and Tyler are making,” Williamson added. “I’m thrilled to be reunited with Neve, Courteney, David and Marley, and to be working alongside a new filmmaking team and incredible cast of newcomers that have come together to continue Wes’s legacy with the upcoming relaunch of the franchise that I hold so dear to my heart. See you in theaters January 2022.”

“Scream,” the 1996 slasher horror film, was directed by Craven and followed a young woman in a small town who was targeted by a killer in a mask, later known as GhostFace. Sequels hit theaters in 1997, 2000 and 2011, and have starred actors like Campbell, Cox, Arquette and Liev Schreiber. The films have grossed a collective $608 million at the worldwide box office.

The new film was shot in Wilmington, North Carolina and is produced by Spyglass and Paramount, and Paramount will release “Scream” worldwide on Jan. 14, 2022.

Check out Williamson’s announcement along with some on-set photos below: