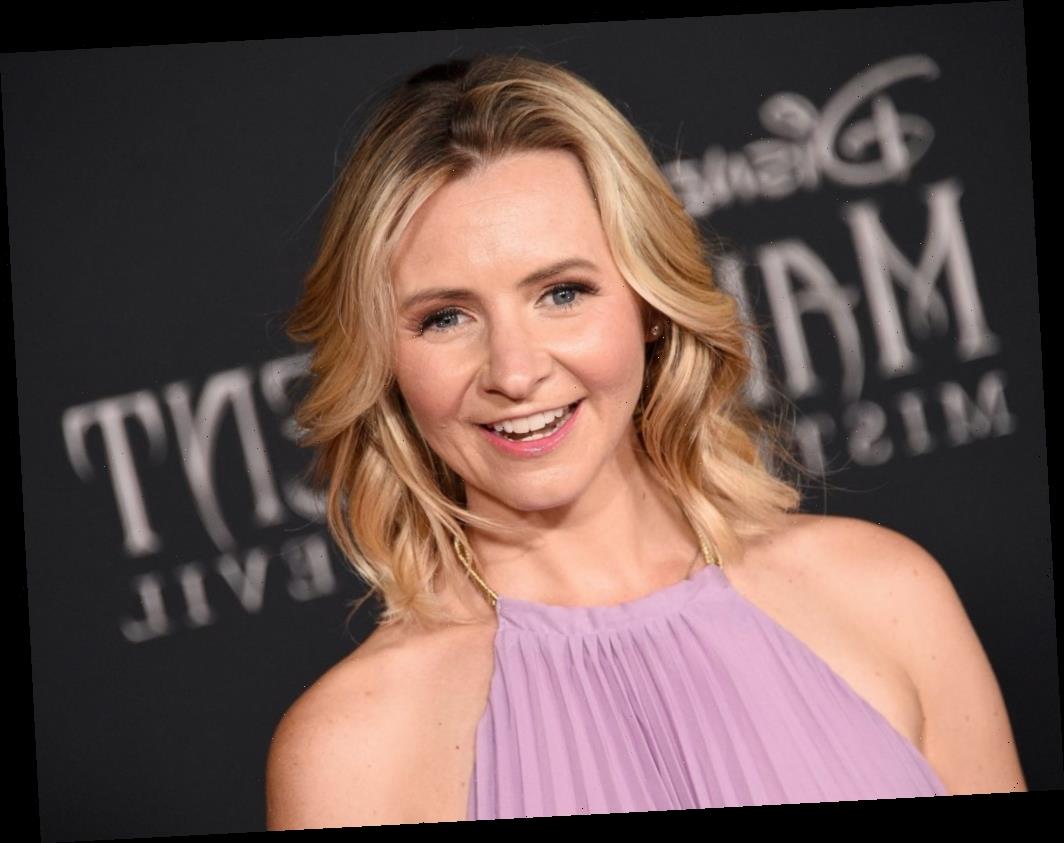 Beverley Mitchell has dabbled in country music and various film roles, but she’s best known for playing the character Lucy Camden (later known as Lucy Camden-Kinkirk) on The WB’s family drama 7th Heaven. The TV show follows the Camden family, led by patriarch and Protestant minister Eric Camden (played by Stephen Collins), as they navigate life in a small California town. While the entire show is fictitious, one specific storyline was inspired by a real-life tragedy in Mitchell’s life.

Mitchell’s first TV role was for an AT&T commercial when she was four years old, and it was quite by accident. She had a “temper tantrum, alongside her mother, in the middle of a shopping mall,” explains IMDb. “A talent agent heard the noise and quickly rushed over. The rest is history.” In 1996, when she was just 15 years old, Mitchell auditioned for the role in 7th Heaven that would make her famous. But shortly after, tragedy struck.

In 1997, a car accident killed her friend Angela, who was almost the same age as Mitchell. The death had a lasting impact on the actor. “I only knew [Angela] for four years, but I still think about her every day,” she told Belief Net. And her experience with grief and loss became a major storyline in 7th Heaven.

7th Heaven never shied from discussing real-life problems, and its second season tackled the problem of change and loss. “In the season two episode ‘Nothing Endures But Change,’ each of the Camden kids experienced some event that showed how much life can change,” reports Screen Rant. “While that meant new bedrooms or new relationships for some of the kids, for Lucy, it meant experiencing loss for the first time.” Lucy’s story involved her friend being killed in a car accident and was clearly inspired by Mitchell’s real-life loss.

In the book Chicken Soup for the Preteen Soul, Mitchell writes that Brenda Hampton (7th Heaven‘s creator, writer, and executive producer) asked her if she was open to doing a hard episode about dealing with the loss of a young friend. “Up until that point, I had not let myself grieve over the loss of Angela,” Mitchell explains. “Simply put, I had been acting. […] When Brenda asked me if I was willing to do this episode, I suddenly realized that I needed to let out my emotions and fears if I ever wanted to get over the pain.” With that rationale in mind, Mitchell says she agreed to work with Hampton on the season two plot.

In Chicken Soup for the Preteen Soul, Mitchell shares that doing the episode of 7th Heaven that was based on her real-life experiences was cathartic. “I wasn’t prepared for the emotional tidal wave that would be released,” she said, noting that acting out her real-life experiences was exhausting on both an emotional and physical level. “Emotions that I had ignored for so long were now being unleashed,” she explains.

When it was all over, Mitchell visited her friend’s grave. On her journey to the cemetery, she was greeted by a rainbow. “I knew that this was a sign and it instantly caused me to smile,” she writes. “I cried, but this time out of happiness and joy … I knew that I have an angel watching over for me … and her name is Angela.”