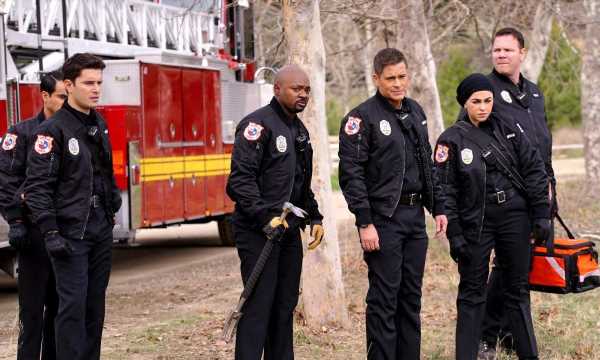 9-1-1: Lone Star is full of action and, as fans of the Fox drama might know, no character is safe from being killed off! A new clip shared by Brian Michael Smith has hinted that a major character could be killed off in the new season, and fans are definitely concerned!

MORE: 9-1-1 fans emotional over episode eight – but have same complaint

WATCH:  Is Captain Strand going to be okay in the new season?

He captioned the clip: “What’s gonna happen to captain?! You’re gonna have to hold on til Jan. 17th to find out when Season 4 of @911lonestar premieres.” 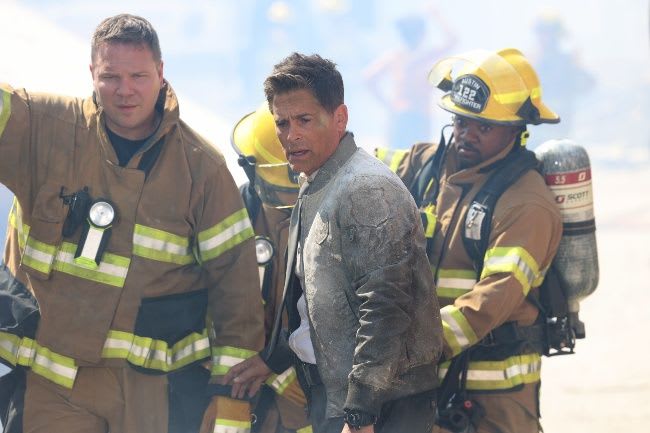 Owen is always getting into trouble!

Captain Owen Strand is played by Rob Lowe, and as the main character of the hit show, we’re hoping that Brain is only teasing fans with the tense new clip! However, fans were quick to comment, with one writing: “So since the writers failed in killing Owen last season, they are going to try again this season? Poor Owen!” 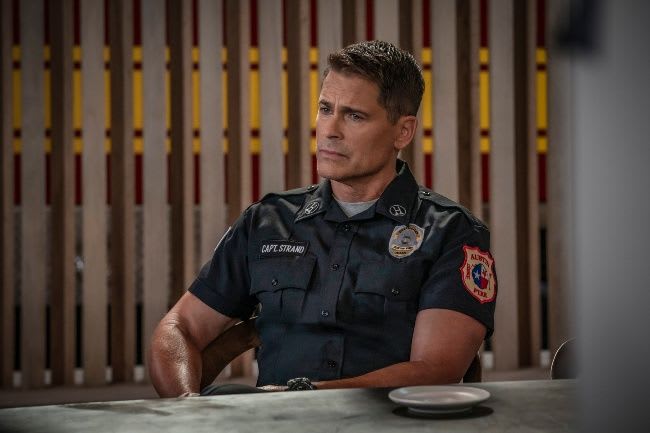 What do you think?

Another person added: “If Captain Strand is going to have a bad day on my birthday, I’m both worried and excited because I like watching Rob Lowe go through turmoil. Beautiful, blue-eyed actorly turmoil.” A third person added: “What happens?? Does have to do with the extremist stuff like close to an explosion?” We’ll have to wait and find out!