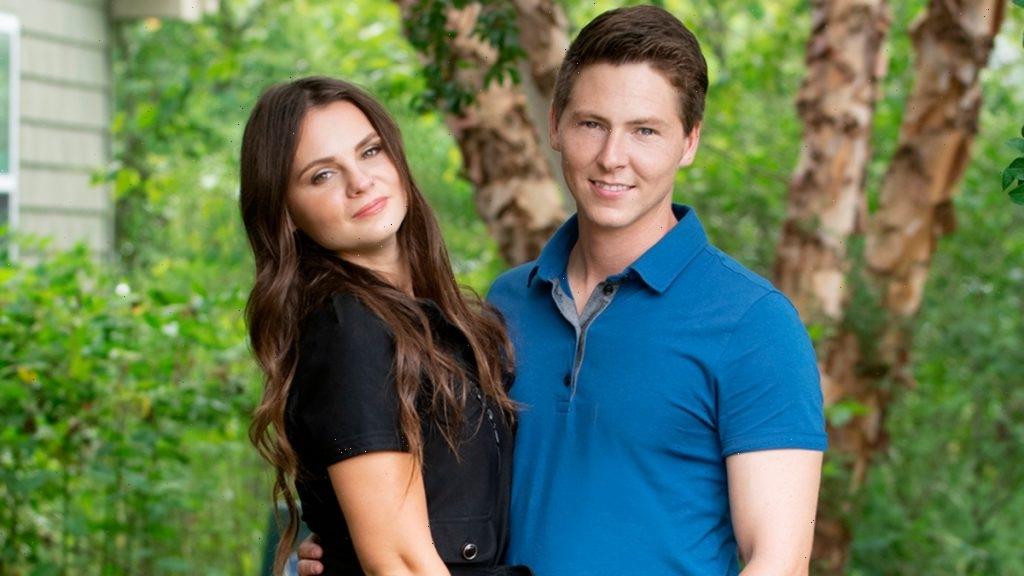 Brandon Gibbs’ family farm has been a big point of contention in his relationship with his wife Julia Trubkina. When she first moved from Russia, she begged Brandon to move her off of the farm so that they could start a life of their own. Last season of 90 Day Fiancé, the two finally got their own apartment. But now, fans are wondering if Julia just confirmed that they moved back.

When Julia arrived in Dinwiddie, Virginia, she was quickly introduced to life on the farm and learned that she would have to work to stay there.

“I very like animals but I don’t want to take care of animals,” she said on the show.

“I want to help Brandon but his mother not think to ask me, ‘Julia do you want to help? Or do you not want to help? How do you feel about it?’ She say, ‘you need to do this,’” she continued. “I am a dancer, I am a designer…I like not place for working. I don’t want to work on a farm.”

Brandon’s parents have been begging them to return

After months of begging Brandon to move and threatening to go back to Russia, Julia finally got her wish and the two found an apartment in Richmond, Virginia, 40 minutes away from Brandon’s parents, Ron and Betty.

But during the 90 Day Fiancé: Happily Ever After Season 6 Tell All, Betty revealed that she and Ron needed Brandon to return to the farm to help them out.

“We don’t know how much longer we’re going to be able to do this just by ourselves, and Ron’s in the process of retiring,” she said.

She said that Ron had been struggling with his health.

“He’s had a few health issues, this might take its toll on him for a while until he’s finished with his treatments,” she said.

“I’m a pretty strong guy, I’m doing some different medications and things like that to get over it,” Ron added. “I expect to have a complete, full recovery, and that’s just me.”

During the episode, it was clear that his dad’s health was troubling Brandon.

In order to entice Brandon and Julia to come back home, Ron and Betty offered to help pay for the downpayment on a home near them.

Did ’90 Day Fiancé’ stars Julia and Brandon move back to the farm?

Recently, Julia posted a video to her Instagram that has fans wondering if she was announcing that she and Brandon have moved back to the farm. In the video, Brandon and Julia start off standing in their apartment. Then, they sneeze and are back on the farm in farming gear. Julia sneezes a few more times, trying to move them back but they remain on the farm.

“Go back!” Julia captioned the video.

Fans were quick to take this to mean that the two moved back to the farm. Many congratulated Julia on making the right decision so that Brandon could help his family.

Happy you made the right decision Julia,” one person wrote.

‘I hope this means you moved to be with his family,” another person commented.

Fans will have to wait and see where the couple officially ends up.