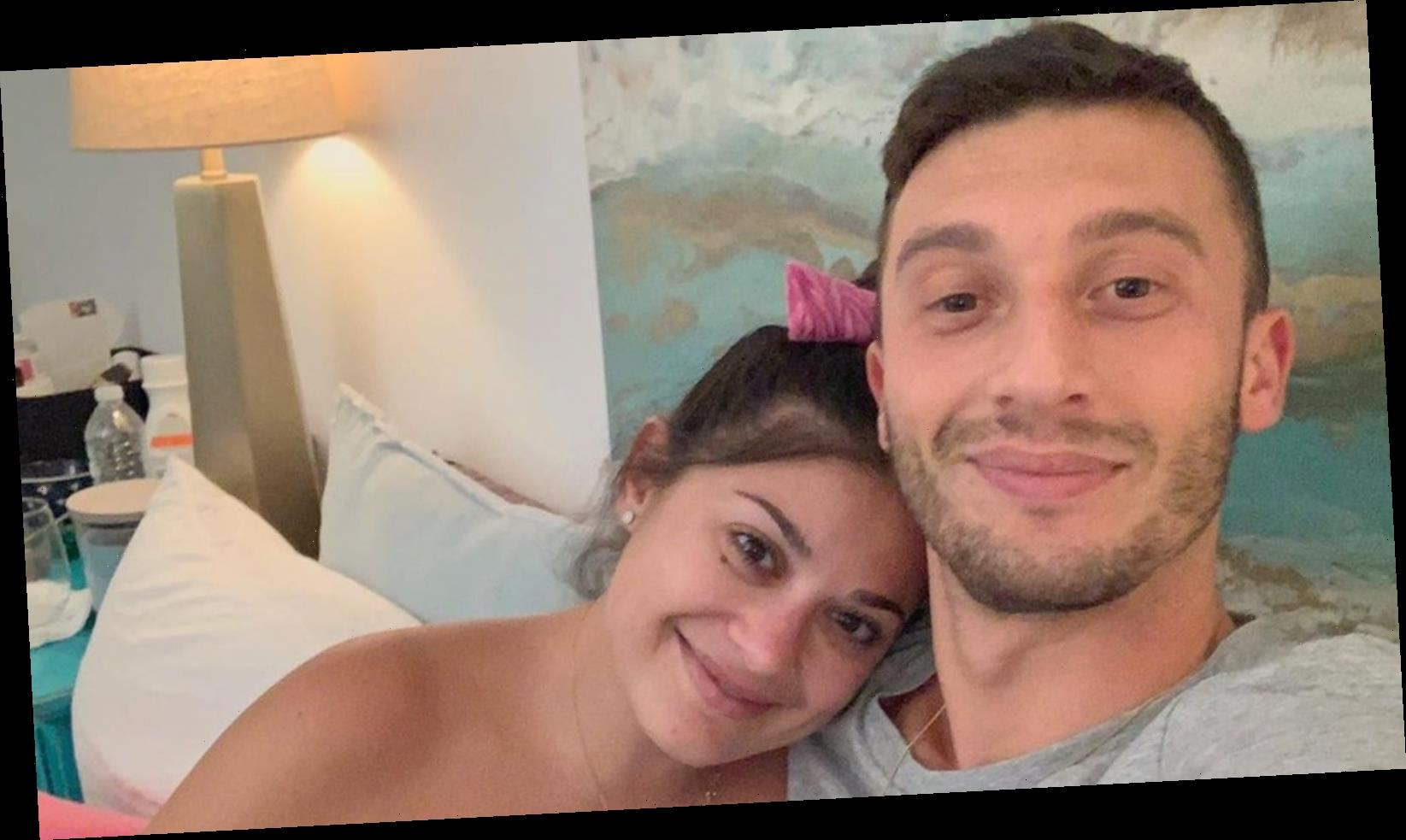 Fan-favorite 90 Day Fiancé star Loren Brovarnik fell in love with Alexei Brovarnik, who was a medic on her Birthright trip to Israel, and since then, the couple has continued to defy the odds.

The pair later moved to Miami to start their life together and tied to knot in September 2015, and again in Israel in July 2016, per In Touch. Aside from saying “I do,” the couple hit a major milestone in January 2020 when Alexei was granted United States citizenship. “THAT’S IT!!! He did it! We did it! We OFFICIALLY have a US citizen!! Closed this chapter and cannot wait for the next one together!!! #teambrovarnik #soproud #thisishappilyeverafter #hardworkpaysoff #soulmates #90dayfiance #newuscitizen,” Loren captioned a photo of them holding America flags on Instagram.

And if that wasn’t enough to celebrate, just four months before Alexei received his citizenship, the couple revealed they were expecting their first child together. “It’s a surreal moment in our lives. For me, I see a lot of people I know (personally) announcing their own exciting news, and now it’s my turn,” Loren told Us Weekly in October 2019. “I’m excited, terrified, over the moon, nervous and so much more! Alex is hands down the best partner I could have ever asked for during this time.” Keep scrolling for more details about Loren and Alexei’s bundle of joy.

Loren and Alexei are proud parents to a little boy

Loren and Alexei Brovarnik welcomed their first child together, a baby boy, in April 2020, just one month ahead of Loren’s due date. “Everything happens and doesn’t for a reason,” the couple told Us Weekly following the birth of their son. “We were meant to meet our baby boy earlier! With everything going on right now with the virus, this is the smile and light we needed! Baby Brov made his grand debut on 4/14/20 at 4:26 p.m. We are so beyond in love with him and even more in love with each other!”

Exactly one week after welcoming Baby Brov, Loren took to Instagram to reveal his very special name. “We are so excited to introduce you to our son … Shai Josef Brovarnik,” she wrote, adding, “We are so in love.” Explaining the origin of his special name, Loren later told fans, “Shai means ‘gift’ and he’s definitely our gift,” she shared, adding, “The name breakdown: Shai is after my grandfather Sam and Josef is after Alexei’s grandfather Josef,” per In Touch.

Since growing their family, Loren and Alexei have adjusted to parenthood swimmingly. Loren can’t help but post photos gushing over her baby boy. “We’re not like most parents. We’re cool parents,” Loren wrote on a family photo shared in December 2020. With the look of baby Shai’s smile, we have to agree!