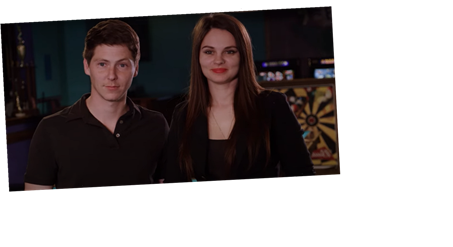 90 Day Fiancé couple Brandon Gibbs and Julia Trubkina may be headed toward a new chapter in their relationship. In the latest episode, Julia admits that she’s been feeling very nauseous, leading them to think they might just be pregnant. 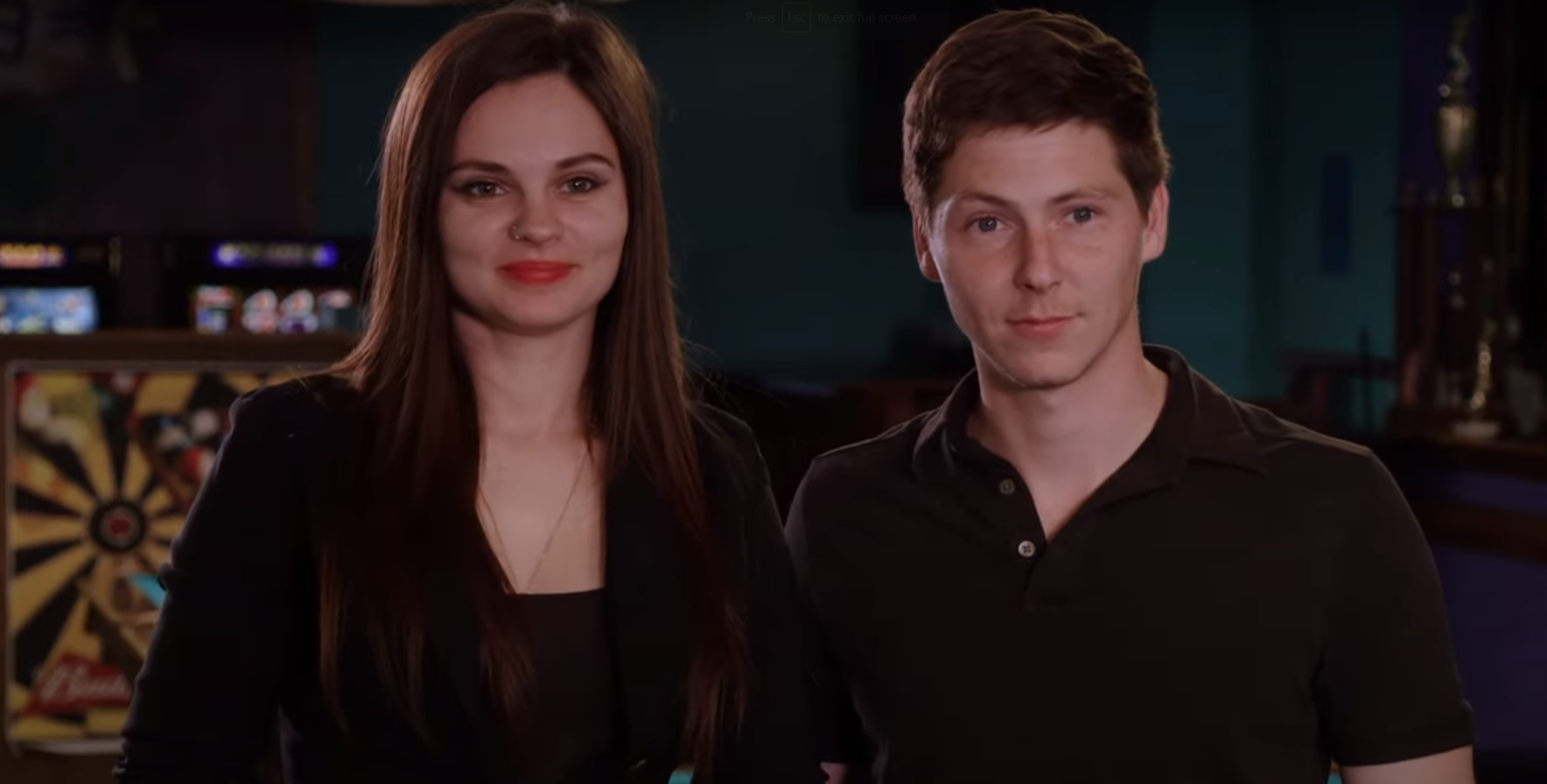 The ’90 Day Fiancé’ couple is not using birth control

Brandon and Julia live with Brandon’s parents, Ron and Betty, on their family farm to save money. But right off the bat, Ron and Betty announced that the 90 Day Fiancé couple would not be allowed to sleep in the same bedroom.

Betty has been worried that Julia would get pregnant. And after Brandon admitted that they don’t use protection, Betty suggested Julia visit a gynecologist to get birth control.

Earlier this season, on 90 Day Fiancé, just hours after Julia arrived in the U. S., she sat down for a nice hotel dinner with Brandon and his parents. And after dropping the bombshell about Julia and Brandon’s separate living arrangements, Betty starts hounding Julia about getting on birth control.

“So you’re gonna take proper steps to make sure that there are no children yet?” Betty asks Julia. “I mean, you’re making sure you have adequate protection?”

But Julia was blown away by Betty’s forward attitude. “I feel not comfortable,” Julia says after admitting she has no plans on having kids anytime soon. “I don’t want to go to [the] doctor, I don’t want to take medicine. And this is crazy. This is stupid. And this is [making] me explode.”

The ’90 Day Fiancé’ couple thinks they might be pregnant

On the latest episode of 90 Day Fiancé, Brandon and Julia are out for a drive when Julia notes that he suddenly has the urge to vomit. Brandon asks her why this is happening, and she suggests it’s because she might be pregnant.

“I throw up all morning,” Juia says. “Remember what happened a week ago…Maybe I’m…”

But rather than suggest she take a pregnancy test or go to the doctor, Brandon says that she should tell his mother about the symptoms right away. Julia notes that it makes no sense to tell his parents until she finds out if she’s pregnant or not. But he thinks telling them is a preemptive measure.

“I just think we should tell them because we’re living under their roof,” he tells producers. “You know, if my mom notices that Julia has been getting sick in the morning, she’s going to want to take her to a doctor.”

But Brandon also admits that he’s a little worried because he isn’t quite ready to be a family man yet. “If it is the case, then what do we do?” he says. “I can’t afford to take care of the both of us as it is now. What the hell do we do with a baby? — That’s a nightmare. That’s not how I pictured life going at all.”

There’s a scene that suggests Julia gets a positive result on a pregnancy test in a preview for the season. Hopefully, in the next few episodes, viewers will find out whether the couple is really expecting or not. New episodes of 90 Day Fiancé air Sundays on TLC.