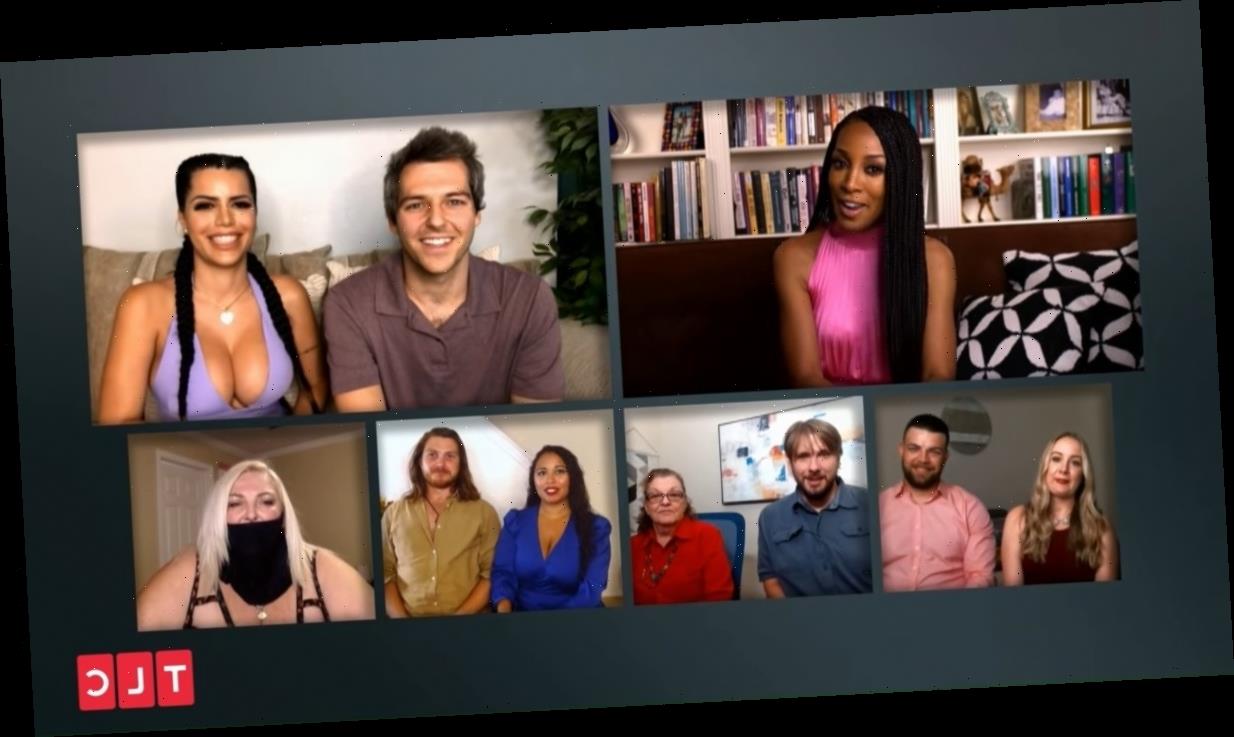 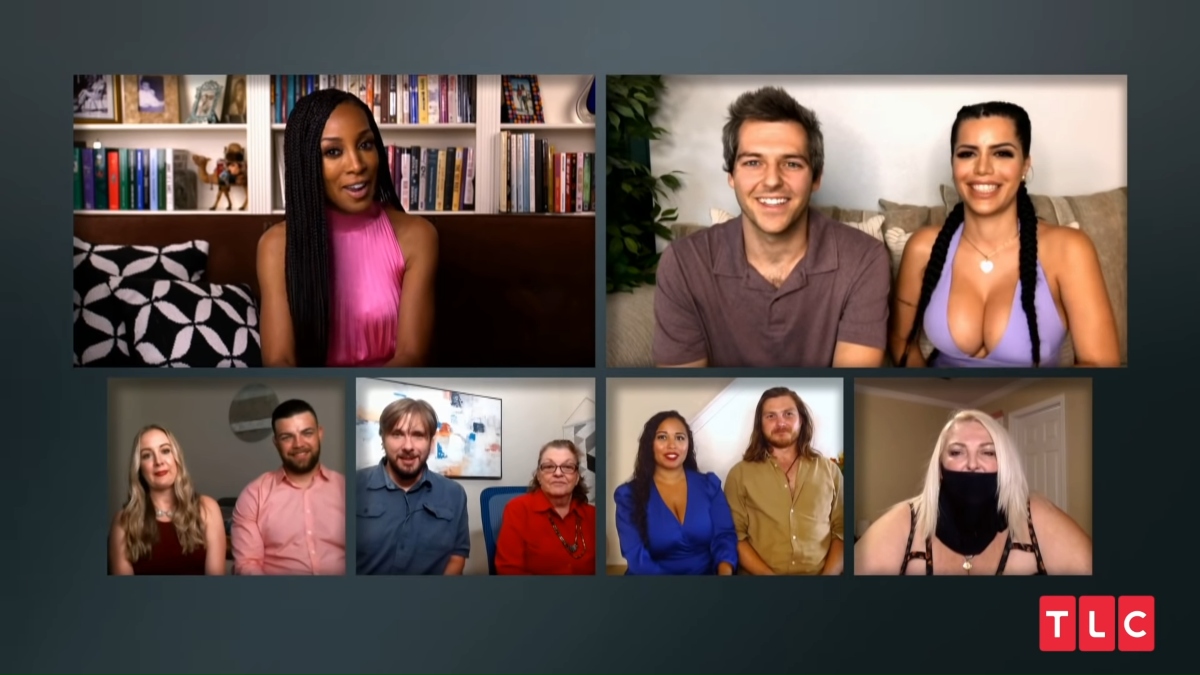 The 90 Day Fiance: Happily Ever After? Season 5 Tell All is coming up and it’s going to be a good one. Especially when Shaun Robinson brings Larissa Lima and Jess Caroline face-to-face with Colt Johnson and Mother Debbie.

When the season began, Larissa was single and ended up rekindling her relationship with Eric Nichols. Colt Johnson came back single as well but he was getting to know Jess Caroline.

After a season of serious ups and downs, Larissa and Jess ended up becoming great friends while Colt was accused of cheating with his roommate Vanessa and sending pictures of his penis to at least eight women while on a break from Jess.

Even though Larissa is happy in her relationship with Eric and Jess seems to have also moved on, it’s quite clear that the women have something else in common besides being Brazilian — they both hate Colt Johnson.

Jess made this very clear when she was introduced with arms crossed. She said she really wanted to speak to Mother Debbie.

Colt’s mom wasn’t nearly as receptive though, wanting to know why Jess would be interested in talking to her. After all, she said their relationship was done.

That’s when Jess paid Mother Debbie a very backhanded compliment. It came after Colt took a shot at Larissa by telling Jess, “At least you look the same.”

She told Colt’s mom that she looks good in red, “Like a devil. Look like a demon.”

And that’s when Mother Debbie shot right back, “I am so glad he dumped you. I’d pick Larissa over you a thousand times. every time.”

Then it was Larissa’s turn and she took aim at Colt, telling Shaun Robinson that she “really don’t care if Coltee is here or not.”

That’s when Mother Debbie interrupted to accuse Jess and Larissa of conspiring to “kill Colt’s relationships” as if he hasn’t done a pretty good job of that himself.

“They’re so angry at him that he dropped them that they have this club,” Mother Debbie accused.

Then, when Colt was asked about Larissa’s new look, he said, “She looks different, let me tell ya! She looks a little different in the chest. I’d never recognize you.”

“I recognize you because you are fatter than ever!” Larissa shot back.

If this is any indication of how dramatic the Tell All is going to be, we are here for it! Check out the video below and make sure to tune in tomorrow for the first part of the reunion show.

What Is J-Hope From BTS' Birth Chart and Zodiac Sign?