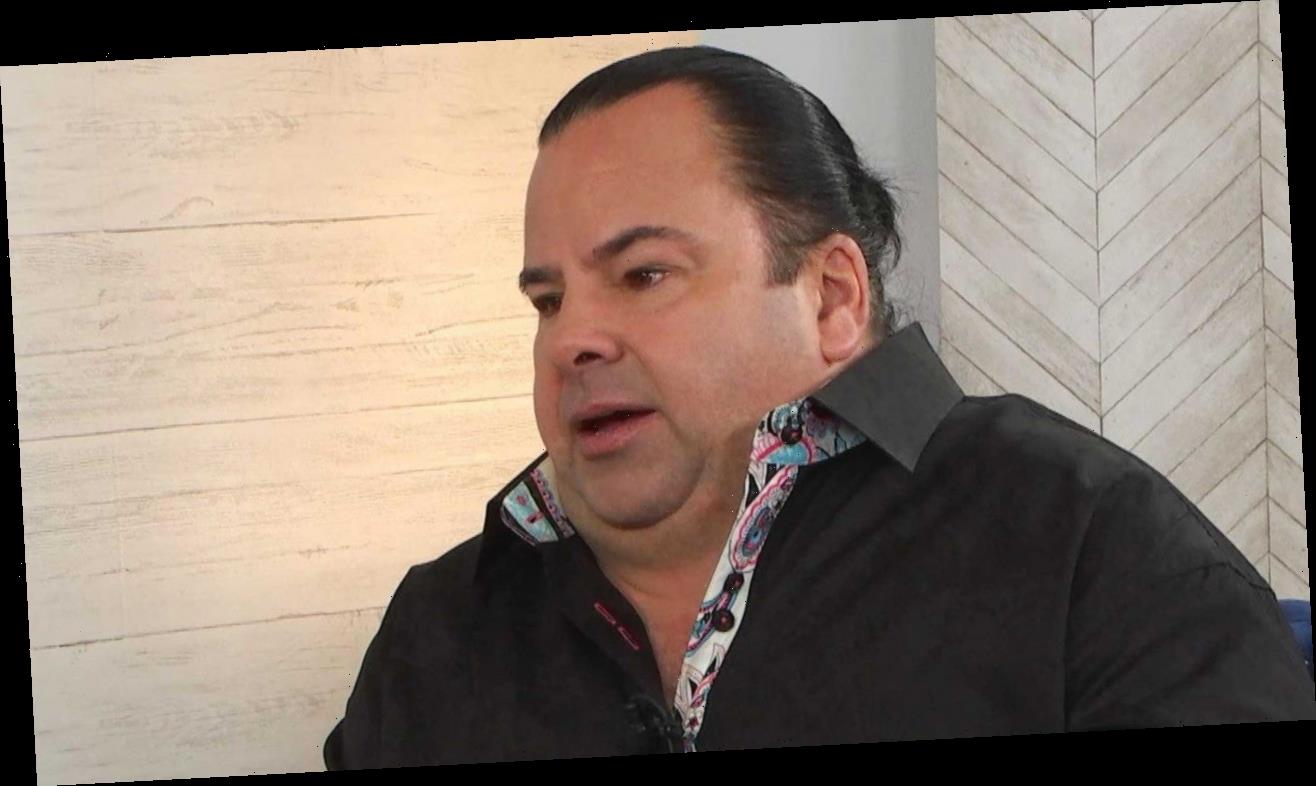 90 Day Fiance: Before the 90 Days season 4 star Ed Brown, aka “Big Ed,” is not proud of the lies he told his online girlfriend, Rosemarie, before meeting her in person.

ET spoke to 54-year-old Ed on Friday and he addressed not being entirely truthful with 23-year-old Rosemarie — whom he met through Facebook and started a relationship with although she lives in the Philippines — so far this season. On this Sunday’s episode, Ed travels all the way to the Philippines to finally meet Rosemarie, though in a sneak peek of this season, she appears to be in shock. Ed has admitted to telling Rosemarie that he’s 5’2″ rather than his real height of 4’11”, and also not being honest about big issues concerning their future. Ed is already a father to his 29-year-old daughter, Tiffany, from his first marriage and wants to get a vasectomy, but Rosemarie — who’s a single mom to her 4-year-old son, Prince — definitely wants more kids with Ed.

“So, I wasn’t completely honest with Rose about [my height] and a couple of other things,” he acknowledges to ET’s Lauren Zima. “It’s never a good idea to lie. You have to be honest and I’m learning that even if you have strong feelings for someone, it’s better to get it out in the open. If not, it’s gonna come back and bite you.”

Another issue Ed has been dealing with is not being on good terms with his daughter due to his relationship with Rosemarie. Ed shared on the show that Tiffany is upset that Rosemarie is even younger than she is, but during last week’s episode, Ed emotionally reconnected with Tiffany after he called her from the airport and she picked up. Ed choked back tears while recalling the touching moment to ET.

“I knew she was mad at me, she hadn’t talked to me in a month and she just reached out to me and it made the trip worthwhile,” he says. “It’s hard to enjoy yourself, enjoy life, when the people you love are hurting.”

“The main reason why she was hurt is because — I’m a man, and we don’t listen all the time — I wasn’t listening to her,” he adds. “She was hurting. She was sending me texts saying, ‘Ed, this is a bad idea,’ or ‘Dad, don’t do this,’ but I wasn’t listening, and that hurt her more than anything. We’re better now, that’s all I can say. And I learned a lot from that experience, too.”

Two of my most favorites in the world my daughter and Teddy..!

“I don’t think I could’ve made a better fool of myself,” he admits. “When you’re in love, you’re not thinking. You’re not thinking about anybody else but yourself and the person you’re in love with. And I was frustrated because nobody understood. Like, my daughter didn’t understand. She was like, ‘Dad, she’s 23,’ and I’m like, ‘I know, but you don’t understand what it feels like to be admired after 28 years.’ It was such a wonderful feeling and I hadn’t had that in years.”

Some of Ed’s close friends have expressed doubts about Rosemarie to Ed this season, especially after he already spent $5,000 on gifts for her. But during last week’s episode, Ed — a photographer and architectural interior designer — was himself shocked when Rosemarie’s sister messaged him, saying that she needed money right away and asking her not to tell Rosemarie. He ultimately decided not to give her money until they could meet in person.

“Oh, that freaked me out,” he says of the messages. “That was weighing heavy on my mind all the way that flight over. I was thinking about that like, what if this is a scam? What if Rose is in on it? And after 28 years, here we go again, I failed. I failed. So, that just kept going through my mind.”

“What I can say is for me it was real,” he says about their relationship. “It was real for me.”

As for the age gap between them, he says it doesn’t matter.

“Age is a number, it’s what’s in the heart and I want people to follow their heart,” he says. “I think that’s the most important thing. And be smart — but I have no regrets.”

Ed remains tight-lipped about where he and Rosemarie stand now, but does say that he is currently in love.

“The only thing I could tell you is it’s going to be exciting,” he says of his journey on this season of 90 Day Fiance: Before the 90 Days. “It’s going to be a lot of fun, a lot of heartbreak, a lot of emotions. You just gotta pay attention.”

For more on Ed’s journey this season, watch the video below: