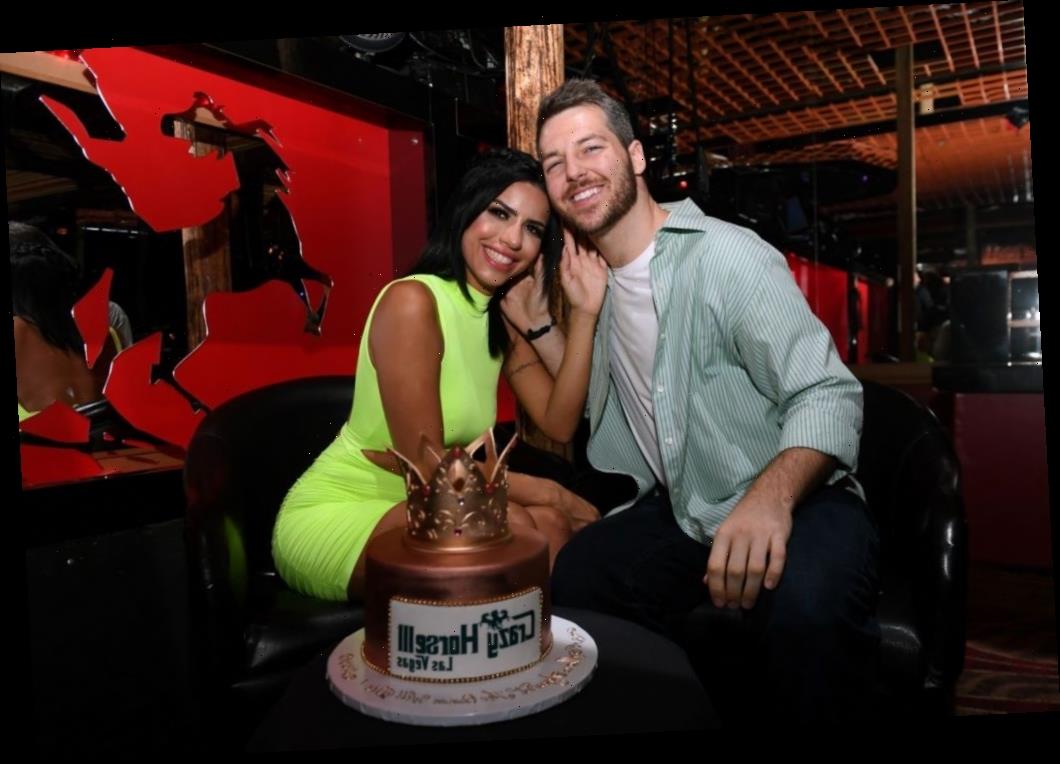 Larissa Dos Santos Lima has had some very toxic relationships. Fans saw her marriage to Colt Johnson crash and burn on 90 Day Fiancé. After breaking up with Johnson, she got together with Eric Nichols and recently moved to Colorado with him. Now, Nichols has revealed that he and Dos Santos Lima are no longer together.

The difference between Colt Johnson and Eric Nichols

When Dos Santos Lima married Johnson, she moved from Brazil to Las Vegas. While they were married, they got into a number of domestic disputes, some of which caused Dos Santos Lima to run into trouble with the law. After their divorce was finalized, the reality star got together with Nichols.

“He’s tall, sexy, young, independent,” she said of Nichols on 90 Day Fiancé: Happily Ever After?

Unfortunately, the two broke up less than a year after getting together because they weren’t a match sexually.

“We don’t have sex,” Dos Santos Lima said on the show of her and Nichols. “Nothing. It’s like two friends hanging out. Colt is different from Eric because Colt always want to make sex.”

Nichols actually made her miss her ex.

“Colt doesn’t have a biggie, but not small, like,” she said on the show. “Like a dog. I miss Colt that Colt found me attractive to some degree. Eric never complimented me. Never.”

Despite having a brief break, she and Nichols were able to work things out and got back together. The pair recently moved to Colorado together.

Fans started noticing things were weird between Lima and Nichols when they unfollowed one another on Instagram. During an Instagram Q&A, a fan asked Dos Santos Lima if she wanted to marry Nichols and she said no. She also seemed to regret moving to Colorado.

“Here is beautiful, scenic views,” she responded to a fan asking how she liked the state. “But it is a place for someone retired, work on government, or is settled in life. I still need to make a living and here doesn’t have the opportunities Las Vegas has.”

Fans had been speculating about the end of Nichols and Dos Santos Lima’s relationship but Nichols just cleared things up with one Instagram post.

On Sunday, he posted a shirtless photo with the caption, “Happy Sunday! Reach me on my Onlyfans. Single N red-e 2 mingle* Link in bio.”

Not only has Dos Santos Lima left her relationship but she has also left her job with TLC. She was fired from the 90 Day Fiancé franchise after doing a sexy live-stream.

“Dear Friends and Followers, I want to make a statement for you, I’m no longer a cast member of the show ’90 Day Fiancé,’” she wrote in an Instagram post. “Because of my show with CamSoda, I was released from my contract with TLC by phone the day before ICE arrested me. I will continue producing content for my official channels on Instagram, OnlyFans, and Youtube. Thanks for your understanding, love, and attention.”

Now, both she and Nichols are using OnlyFans as a way to make money.