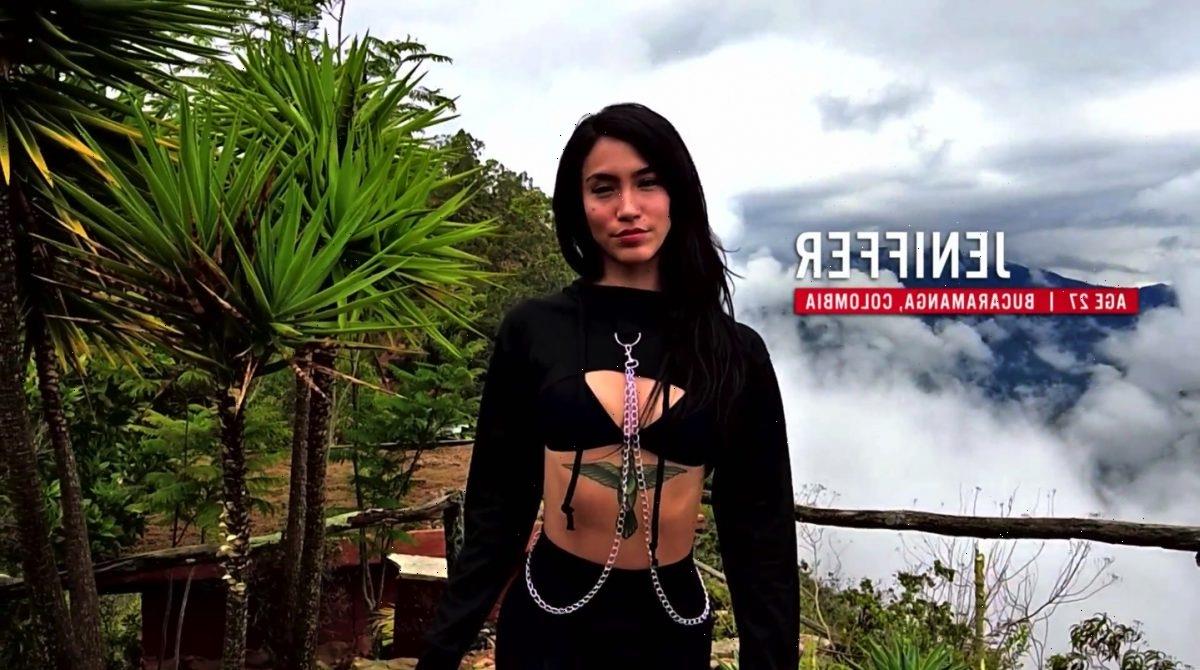 Jesse Meester first made waves when he was in a relationship with Darcey Silva in 90 Day Fiancé: Before the 90 Days Seasons 1 and 2. The two had an utterly toxic relationship that ended with Darcey screeching at Jesse as she stormed out of a vehicle. Jeniffer Tarazona, on the other hand, was seen dating Tim Malcolm on 90 Day Fiancé: The Other Way, but that relationship ended as well. Both Jeniffer and Jesse appear in 90 Day: The Single Life and are dating one another, but fans aren’t so sure the relationship is legitimate.

Jeniffer Tarazona and Jesse Meester are dating in ’90 Day: The Single Life’ Season 2

90 Day: The Single Life Season 2 premiered on Nov. 12, 2021. Discovery+ gave fans a sneak peek of the season with a couple of different videos before the premiere. In one of those videos, Jeniffer explains that she actually slid into Jesse’s DMs all the way back in 2018. However, the model, who hails from the Netherlands and now lives in Russia, didn’t see her messages until almost a year later.

After that, the two continued chatting because it looks like they’re officially dating in the current season of The Single Life. In a trailer for the season, Jesse and Jeniffer are seen taking a shower together. Later Jesse confesses, “I feel like I’m in falling love with you,” as the two make out on a bed.

A recent post on Reddit shows fans wondering about the legitimacy of the relationship between the two 90 Day: The Single Life stars. Some viewers think it might all be for show. One Redditor wrote, “This [Jesse and Jeniffer’s relationship] definitely came as a shock to me. I cannot stand Jesse and it’s annoying that he always finds a way to come back onto the show. If your only claim to fame is some crappy reality show you need to humble yourself. Anyway, I was surprised to learn that he’s dating Jennifer. I used to like her but this just makes me lose a lot of respect for her.”

It wasn’t long before other users chimed in. “Guessing she wanted a way back on the show as well. Odd couple. It is not like Jesse is the “guys guy” alpha male either, that wants to get his hands dirty and work hard at the family ranch. Smells like a relationship for more camera time. Much like Colt and Jess,’ another Redditor said.

Another user complained, “This relationship seems fake as hell to me. She keeps saying she wants this manly man and then she chooses… Jesse? I think they are both desperate to get back on the show and this is the plan they concocted to do so.”

Will Jesse and Jeniffer make it official in ’90 Day: The Single Life’ Season 2?

In The Single Life Season 2 premiere, fans learn that Jeniffer is already dating someone before Jesse visits her in Colombia. She takes her date, Cacua, to dinner and explains her feelings for Jesse. However, he tells the cameras he won’t let Jeniffer go that easy and plans to fight for her.

If you’re interested in watching Jesse and Jeniffer’s relationship play out, new episodes of 90 Day: The Single Life air every Friday exclusively on discovery+.