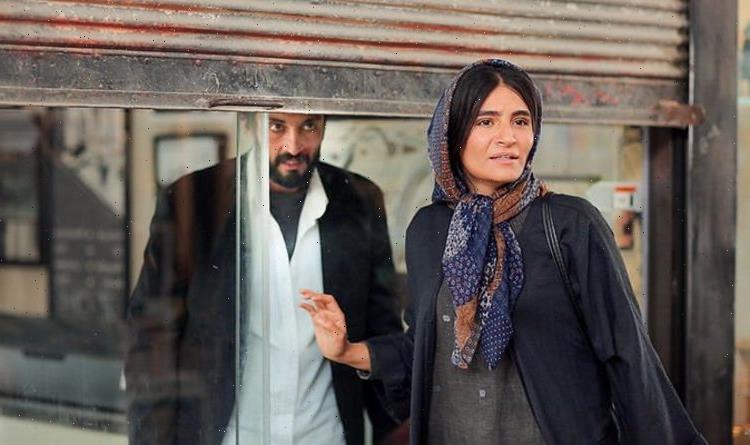 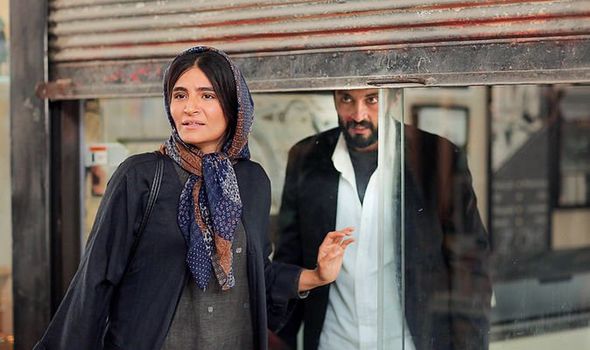 Like his Oscar-winning A Separation, this compelling film is about a regular guy thrown into an extraordinary situation. Divorcee and father-of-one Rahim (Amir Jadidi) has a weekend pass from the debtor’s prison where, under Iranian law, he must stay until his family can repay the man who funded his failed business.

But Rahim has a plan. His girlfriend Farkhondeh (Sahar Goldust) has found a handbag containing 17 gold coins. Rahim plans to sell them to pay half of his debt, hoping that his bitter creditor will let him pay off the remaining balance in instalments.

But, when the creditor refuses to strike a deal, Rahim stumbles on another scheme. He will put up notices looking for the bag’s owner. Perhaps the good publicity will persuade the authorities to let this honest man out of prison?

Unfortunately, his plan works a little too well and Rahim learns that fame comes at a price.

The film immerses us in the local culture and its customs but there’s a universality to Rahim’s increasingly messy predicament.

He is a victim of conflicting impulses and must choose between his reputation and his honour.

In cinemas now, on Amazon Prime Video from January 21