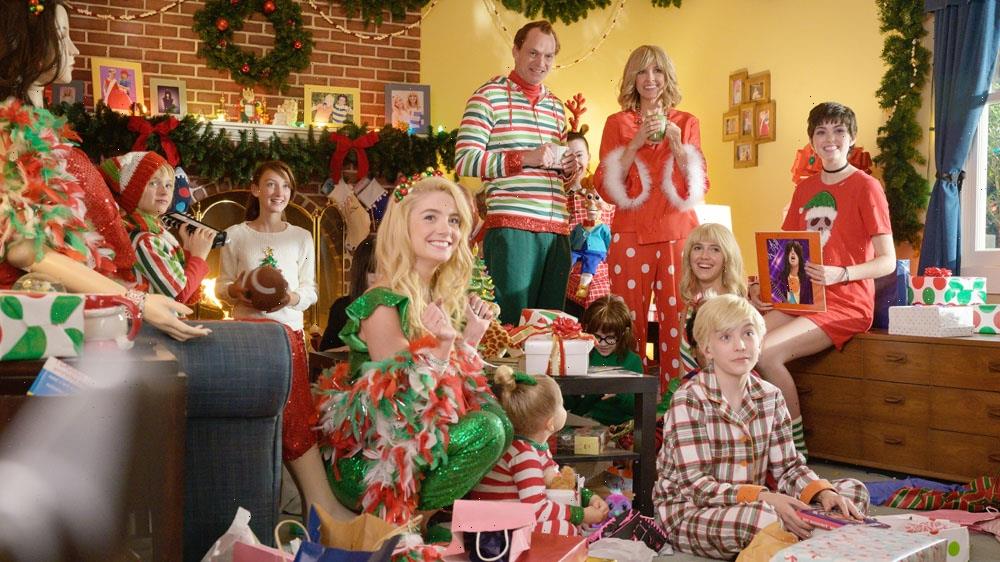 Nickelodeon’s A Loud House Christmas has drawn solid ratings for the ViacomCBS-owned television network. The Nov. 26 premiere of the original live-action holiday movie, based on Emmy-winning animated series The Loud House, drew a 1.9/383,000 among Kids 2-11, a 2.1/252,000 with Kids 6-11 and drew 881,000 total viewers in Live+Same Day. The 2.1 Kids 6-11 rating made the film the top entertainment telecast on TV year to date in the key kids demo.

A Loud House Christmas follows Lincoln Loud (Wolfgang Schaeffer) as he gears up for the ultimate Christmas, until he finds out that most of his sisters have plans to be elsewhere for the big day. Determined to remind his family that they all need to be together, Lincoln and his best friend Clyde McBride (Jahzir Bruno) embark on a mission to preserve the family’s holiday traditions.

A Loud House Christmas is written by Liz Maccie (Make It or Break It) and directed by Jonathan Judge (All That, Punky Brewster, The Thundermans), who also serves as executive producer. Michael Rubiner (The Loud House) and Matt Bierman (Christmas with the Darlings) serve as executive producers. Darlene Caamaño Loquet, Senior Vice President of Nickelodeon Movies, serves as producer.

A Loud House Christmas is currently streaming on Paramount+.

Johnny Depp Movie ‘Minamata’ Finally Getting A U.S. Release — But Not With MGM