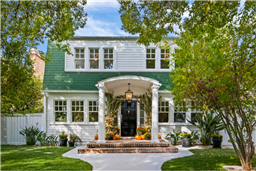 Freddy Krueger no longer lives there, but the house made famous by Wes Craven’s A Nightmare on Elm Street can now be yours for a cool $3.25 million 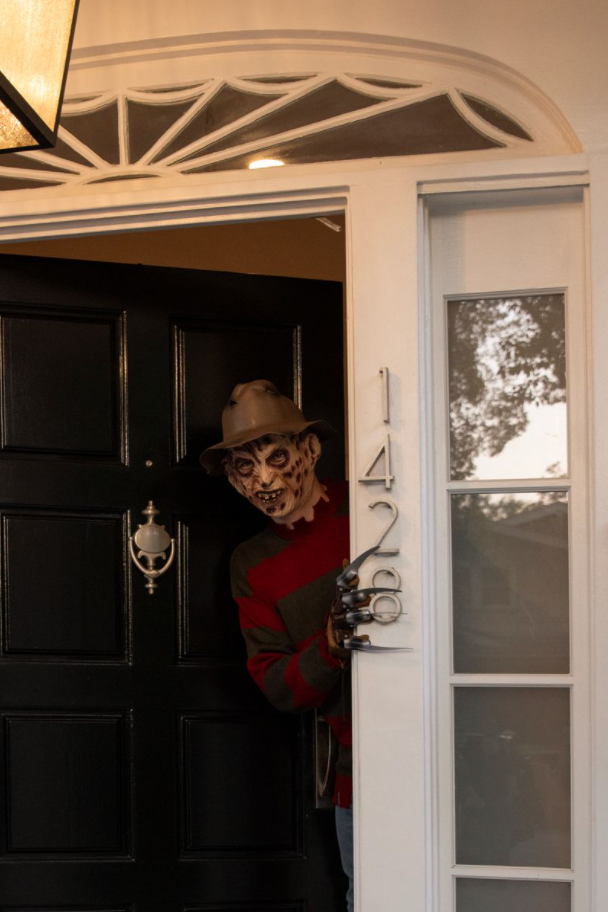 The house, located at 1428 N Genesee in Los Angeles (it served as the establishing shot for Ohio in the film) is a Dutch colonial, with three bedrooms and four bathrooms. The two-story main house has walnut floors weaving through archways and an open retro-modern kitchen, built-ins, a grand primary suite, bathrooms ensuite to every bedroom, separate laundry room, and multiple work from home options.

It also has a detached guesthouse with its own pergola covered patio, kitchen and designer-done bathroom. Located in the heart of Historic Spaulding Square.

The 1984 A Nightmare on Elm Street was the first installment in the franchise that went on to six sequels. The film also marked Johnny Depp’s screen debut.