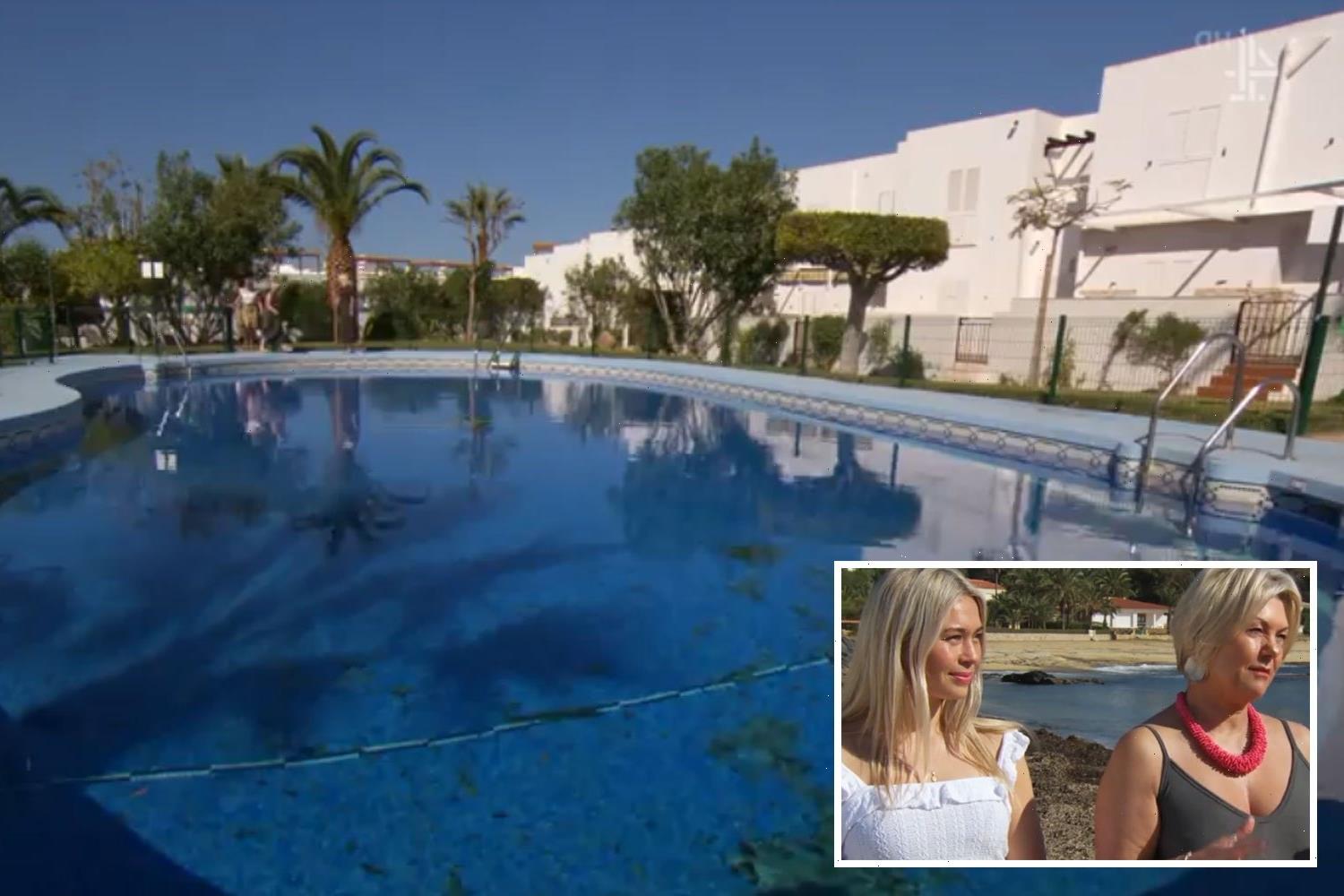 A PLACE in the Sun pair called out something VERY wrong with a swimming pool outside a plush villa.

Cath wanted a holiday home her family could enjoy, with three bedrooms, plenty of outdoor space for entertaining and access to a pool.

However, the first property Danni showed them left the pair underwhelmed, thanks to a green iron fence that ran around the pool.

Cath said: "I'm not too keen on the fence around the pool, it looks really pretty the area outside it, but instinctively it doesn't feel like the sort of area where you would have sun loungers all around and feel relaxed."

Danni replied diplomatically: "The reason we've got a fence around the pool is it's a legal requirement if you are going to be renting out your property." 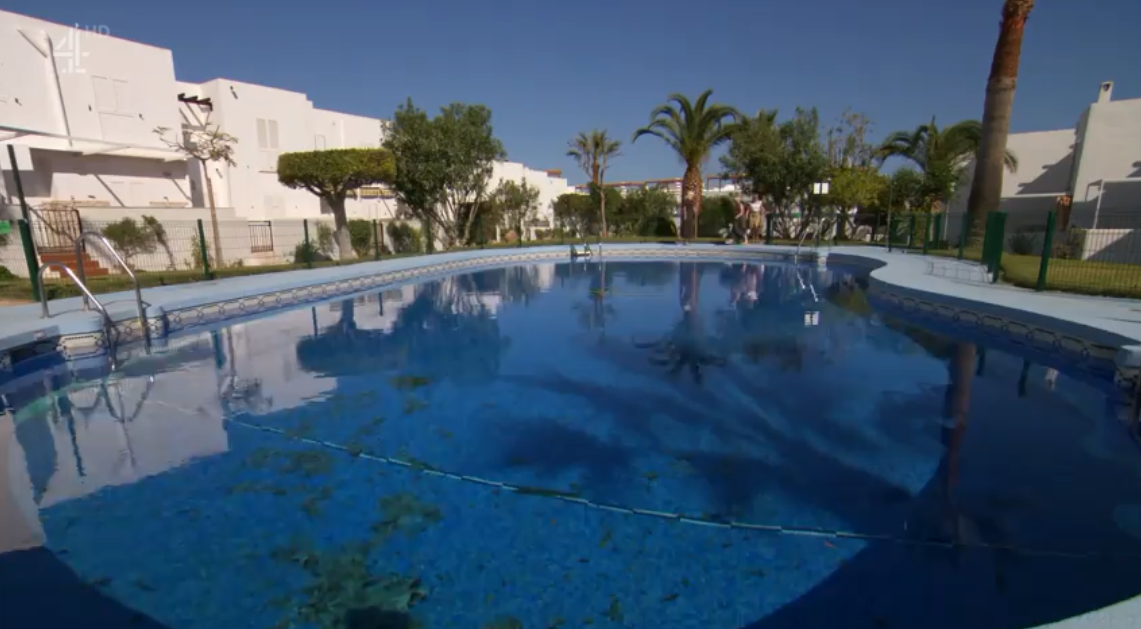 Cath said she had no initial plans to do so and they continued into the house itself, which still wasn't for them.

Danni showed the women five properties in total, and the one that stood out the most was a detached villa in the hills with it's own private pool.

Crucially, it didn't have a horrible fence around it, and while Cath and Kate fell in love with the property, they did feel like it needed a little bit of work to give it the 'spa-like' feel they were looking for. 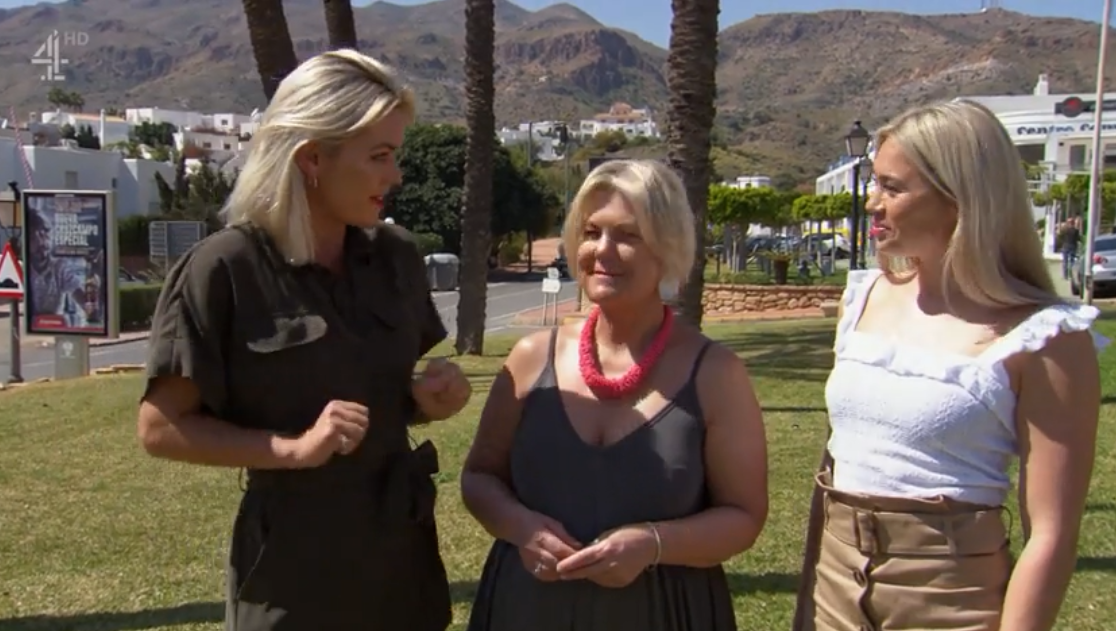 Unsurprisingly, the owner rejected her first offer and came back with £146,000.

Cath agreed to the figure and her offer was accepted, putting her on the path to finally owning her dream villa without an ugly fence in sight.

A Place in the Sun airs weekdays at 3pm on Channel 4.