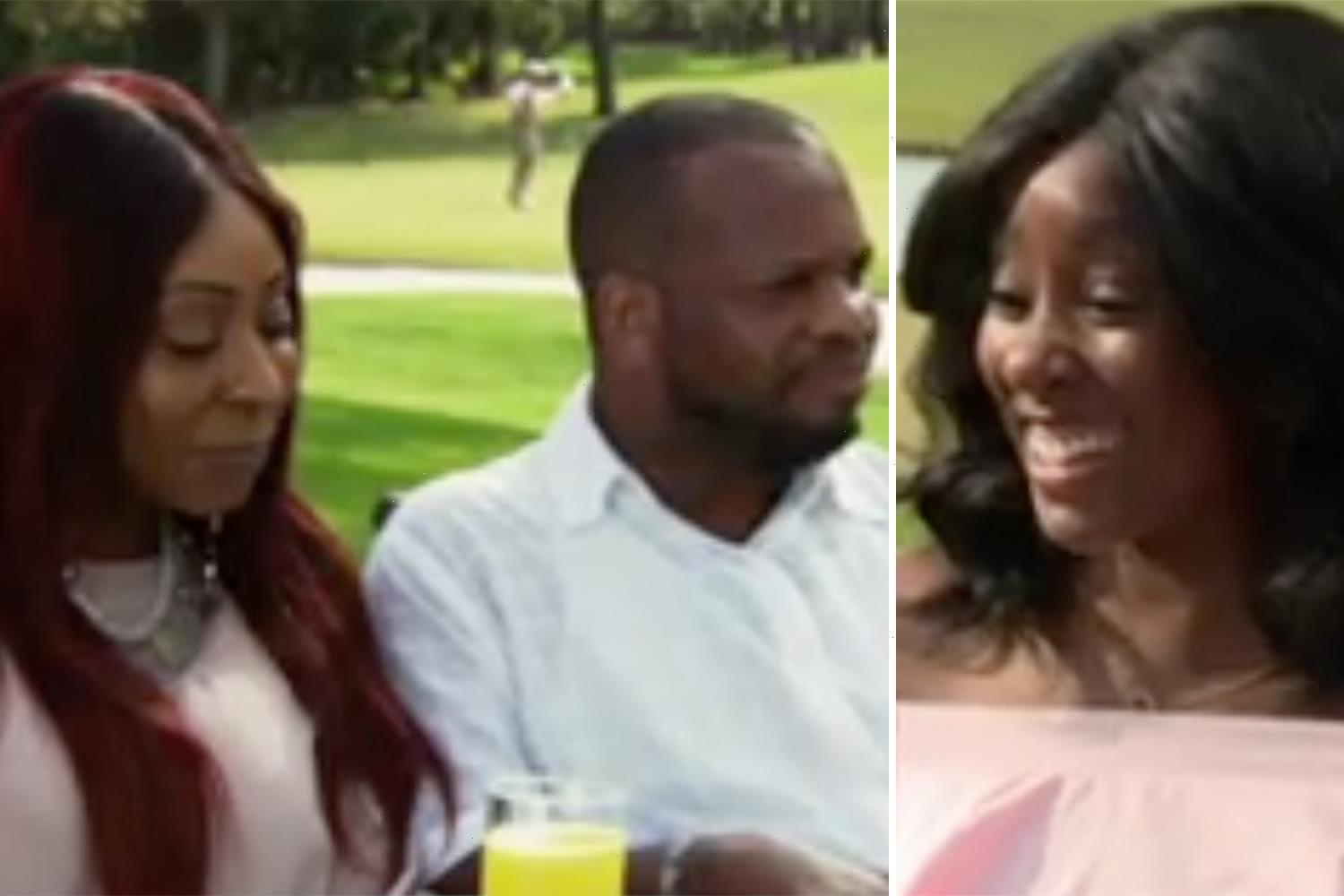 A PLACE in the Sun raged when a couple narrowly missed out on their dream home after a series of negotiations.

Host Scarlette Douglas took married couple Patricia and Cecil on a tour of properties in Vera Beach, Florida during the latest instalment of the Channel 4 show. 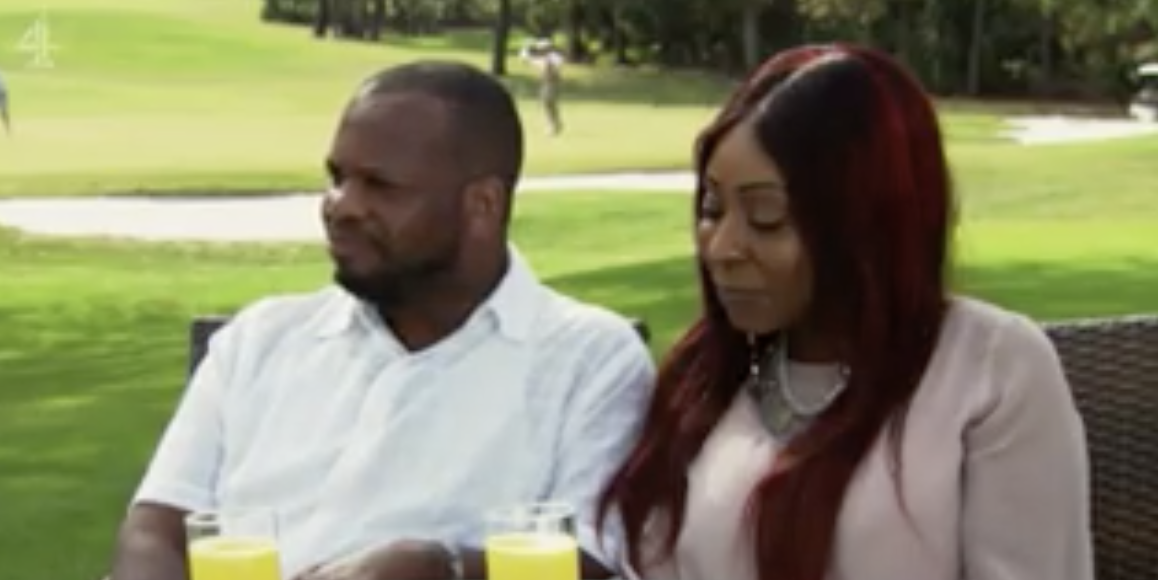 The couple had a budget of £180,000 and wanted a house with lots of space in case their seven adult children wanted to visit them.

They first looked at a three-bedroom ground floor condo about 20 minutes drive from the coast line and at a good price of just under £93,000.

Cecil and Patricia ruled that property out because it was a little further away from the beach then they wanted to be.

But their second viewing went down a treat, with the couple loving the three bedrooms and two bathrooms in the house bungalow that also feature an open plan kitchen and living room.

“Wow this is nice, this is what we dream about,” Cecil remarked.

Cecil said the house was “breathtaking” and “this is the dream.”

But the final property Douglas took them to was the winner as they fell in love with the three bedroom and two bathroom detached house.

Cecil and Patricia loved the extra living room at the front of the house which could double as an extra bedroom.

“You’re working magic here,” Patricia told Douglas, as they marvelled at the £175,000 price.

After looking at two more places, the married couple decided on the third home they saw.

“It was like a no brainer,” Patricia said and Cecil added: “Couldn’t say no.”

But at the very end of the episode, Douglas announced to the show's devastated viewers that the seller pulled out of the sale, leaving the couple back at square one.

Viewers were furious for the pair saying, "all that for nothing."

And a third added: “Aww the vendor pulled out…they were a lovely couple too!"

While a fourth commented: “Couple on #aplaceinthesun just found their dream Florida home, haggled their arses off to close the deal then in the end credits the voiceover said ‘the next day the sellers pulled out of the deal.’ I feel cheated.” 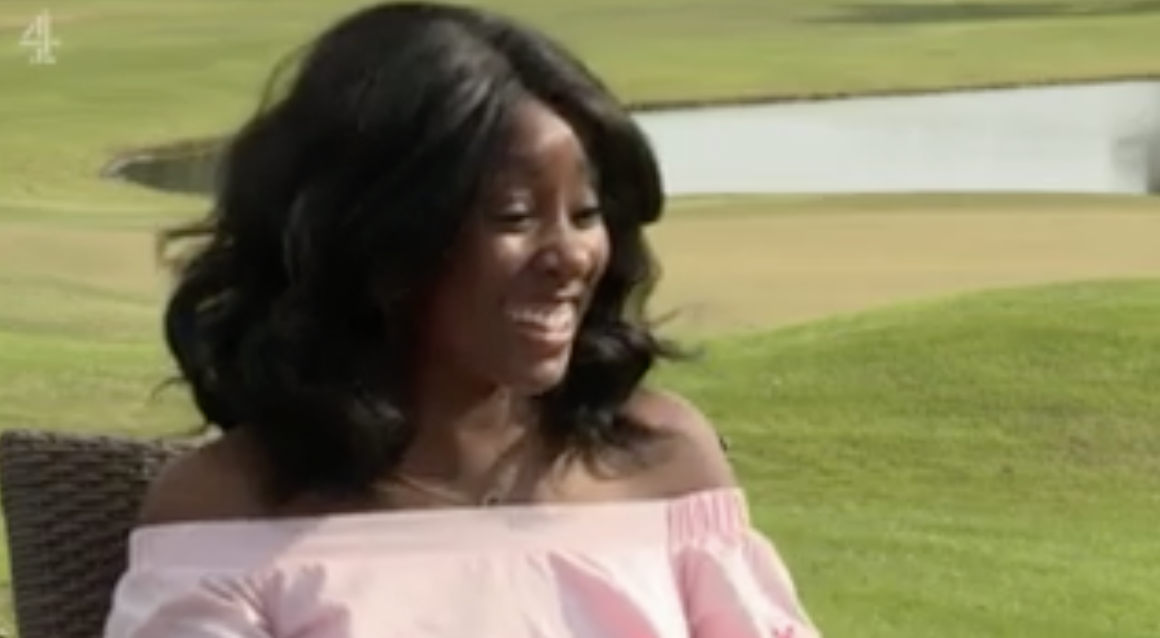 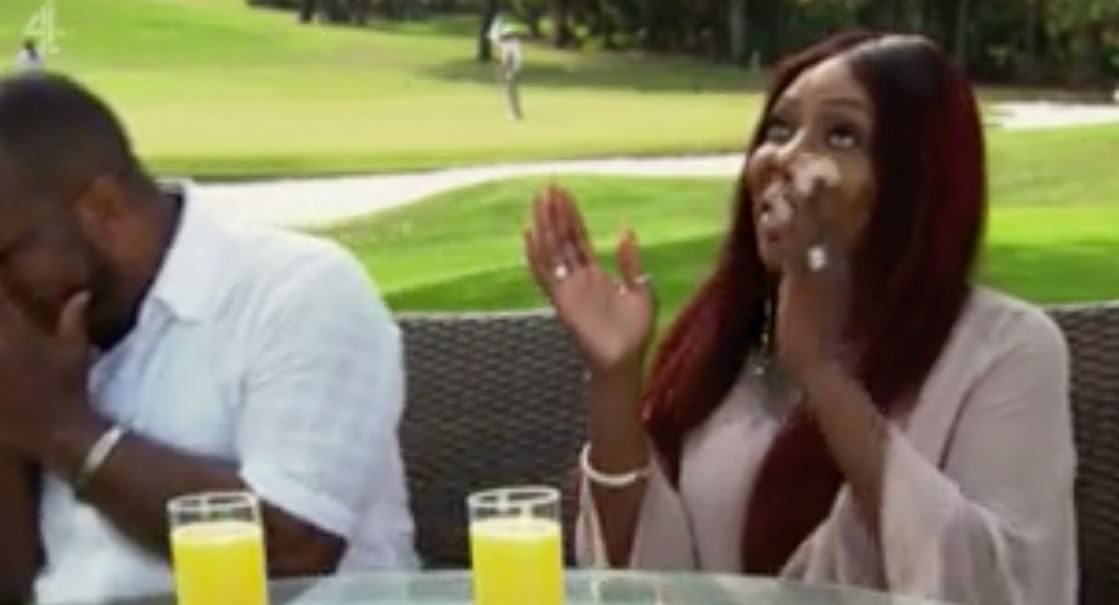