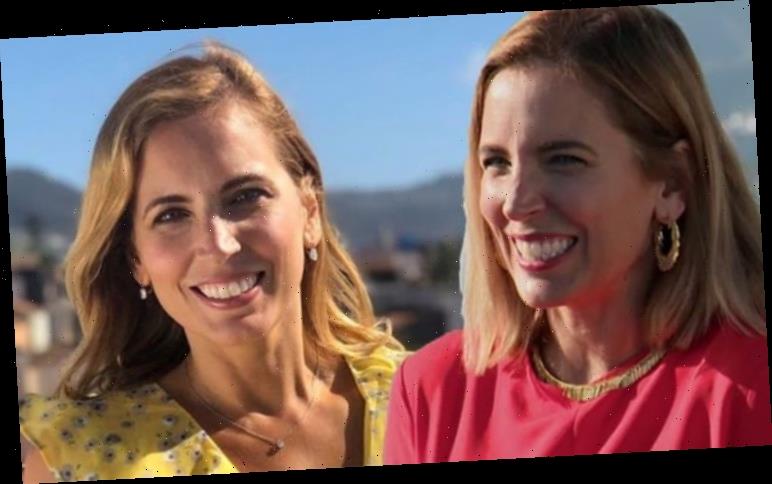 A Place in the Sun favourite Jasmine Harman has presented the show ever since it first began in 2004. The Channel 4 property expert has been helping buyers find their dream homes for over 16 years, however, she almost got off on the wrong start after suffering an injury just before she was due to film the first episode of the series.

Opening up in a recent interview, Jasmine shared the moment she feared she wouldn’t be able to film the pilot.

Jasmine said: “The pilot for A Place in the Sun: Home or Away? Was filmed in Feb 2004 in Devon and South Africa.

“Jonnie was in Devon and I was in Cape Town, I still have the dress!

“I might have a couple of snaps from that show but I’d need to search the loft.” 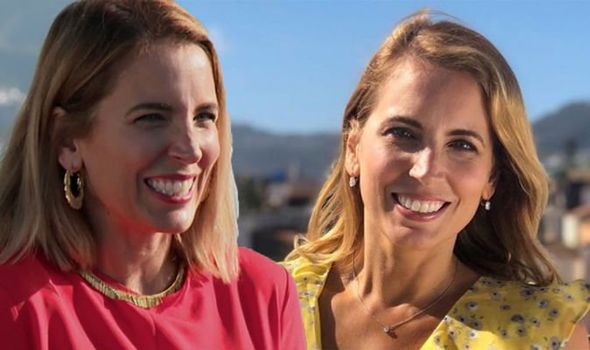 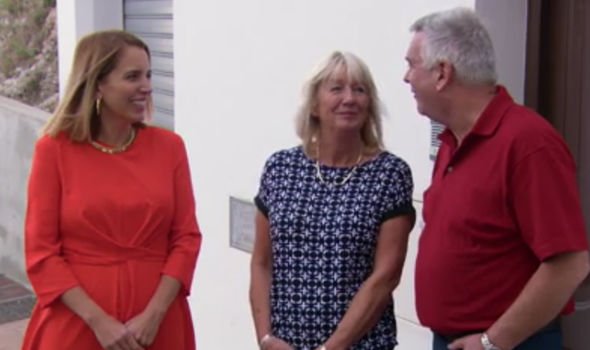 “It was an exciting whirlwind and a very steep learning curve for me. My first show other than the pilot was filmed in Portugal,” she added.

However, on the day Jasmine was booked to fly out to Portugal, disaster struck.

“I woke up on the morning I was due to fly, and I couldn’t move my neck.

“I had been sleeping on my brother’s couch as I’d given up my flat to go away on A Place in the Sun for six months and I must have slept on it funny.” 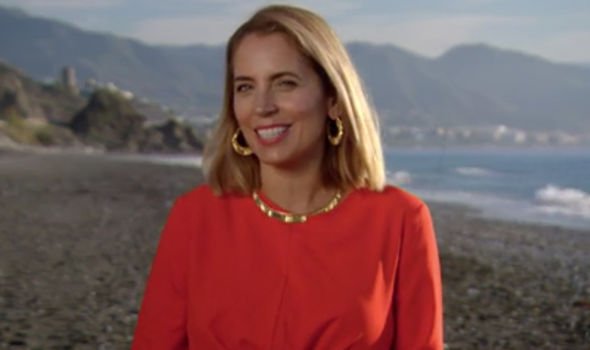 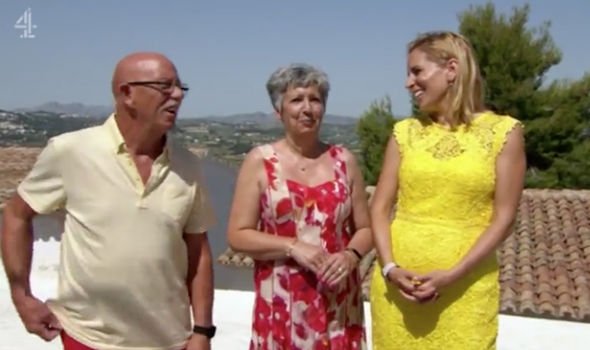 Jasmine explained she used to live in Portugal and was luckily able to get in contact with an osteopath.

“So the moment we arrived in Portugal I called my old osteopath who kindly came out on a Sunday to fix my neck!” Jasmine shared.

“It was also when I met Jon who was our cameraman and is now my husband.”

The property expert explained Portugal was the perfect place to kick start her stint on the Channel 4 show.

“I felt very confident about helping my house-hunters who were looking to buy in the Alentejo, as I knew what life in Portugal was like,” she shared.

“I spoke the language and it really helped start me off on the right foot being on familiar territory.

“Our soundman at the time was Antonio, who became a great friend and is my son’s godfather.”

“We all became like family as we were on location together for so long!” Jasmine added.

Jasmine and Jonnie were the original presenters of the series when it landed on Channel 4 in 2004.

Laura Hamilton joined the show in 2012 while Ben Hillman and Scarlette Douglas joined in 2015.

Danni Menzies was the next presenter to join the Channel 4 show and Jean Johansson was the latest addition in 2018.

A Place in the Sun airs weekdays on Channel 4 at 3pm.