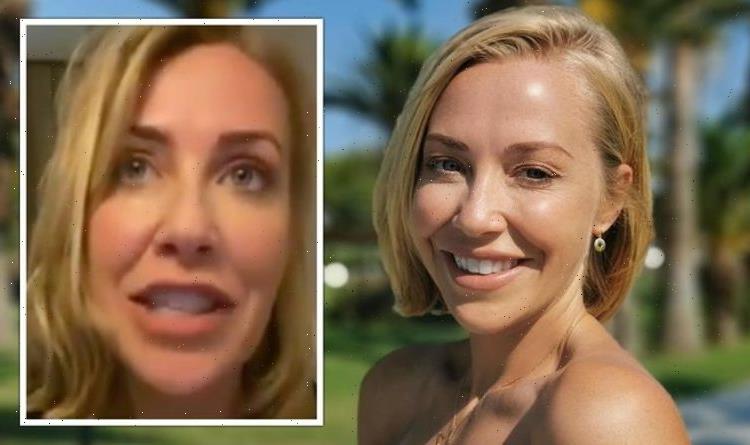 The A Place in the Sun star is currently in Portugal filming episodes for the Channel 4 series and spoke on LBC about how safe she felt abroad. Laura Hamilton explained how she felt on her flight to Lisbon but advised listeners to stick to travelling to green list countries and avoid amber list locations.

She told host Tom Swarbrick: “I have seen various things in the news today which have alarmed me.

“There were reports in the news about passengers on board a flight not wearing masks and not following rules.

“If you are going to do it you have to travel safe.” 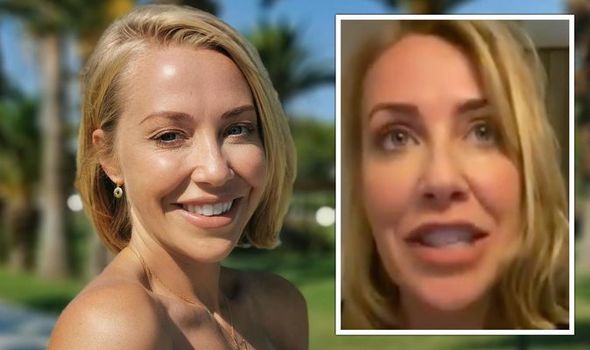 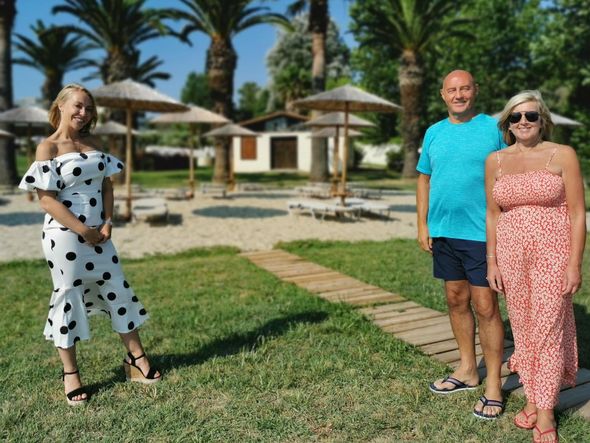 Laura detailed how she took a PCR test before flying, will have another before her flight back to the UK and then a few days after her return, she will complete another test.

The presenter explained she has travelled throughout the pandemic as A Place in the Sun continued to film episodes.

However, she noticed a change in how passengers travel over the past year.

“I travelled last year to 10 different destinations albeit it safely because I was allowed to for work,” she remarked. 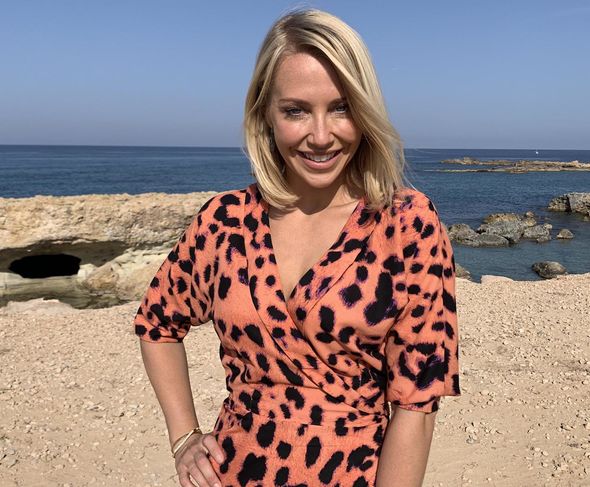 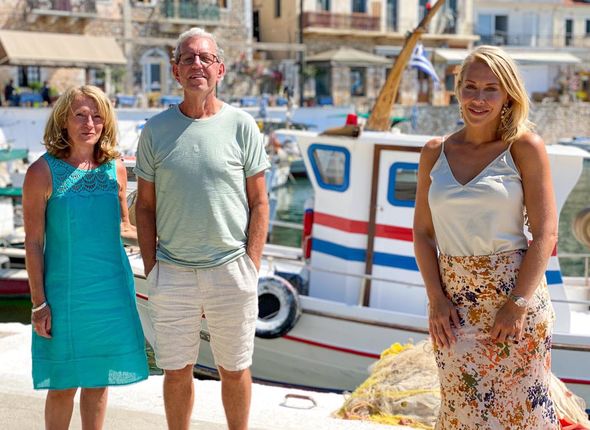 “Last year, I mean I have flown various airlines, I have flown BA and EasyJet last year, and for my trip out here to Portugal was on TAP Air.

“Last year when I was disembarking an aircraft we had to get off the flight five rows at a time.

“Interestingly when I landed in Portugal this time round, everyone got off straight in one row.

“You don’t social distance on an aircraft although I did have a seat in between me and the next passenger which I was happy about.”

Asked what advice she would give to those thinking about travelling to an amber list country, Laura said “don’t go”.

“Well, look, I’m in a different position because I’m not on holiday, I’m on a TV show and we are following rules and only currently travelling to green list countries,” she began. “That’s what sets us apart from anyone else.

“Would I advise anyone to travel to an amber list country? No I wouldn’t because you’re going to have to quarantine on return.”

Laura continued: “The rules might change right now on where I am.

“Who knows what will happen when I return? The travel industry has suffered so badly and I’m desperate for it to be back up and running but we all have to follow rules and regulations and guidelines.

Talking about her own travels during lockdown, she added: “Last year we filmed the show in Greece and win Italy and I have to say, the production team are absolutely incredible. We have managed to film the show following rules and Covid guidelines.”

Laura added the team are hoping Spain will be added to the green list soon as this is where many A Place in the Sun properties are bought.

Tom Swarbrick is broadcast on LBC on Mondays from 10pm.