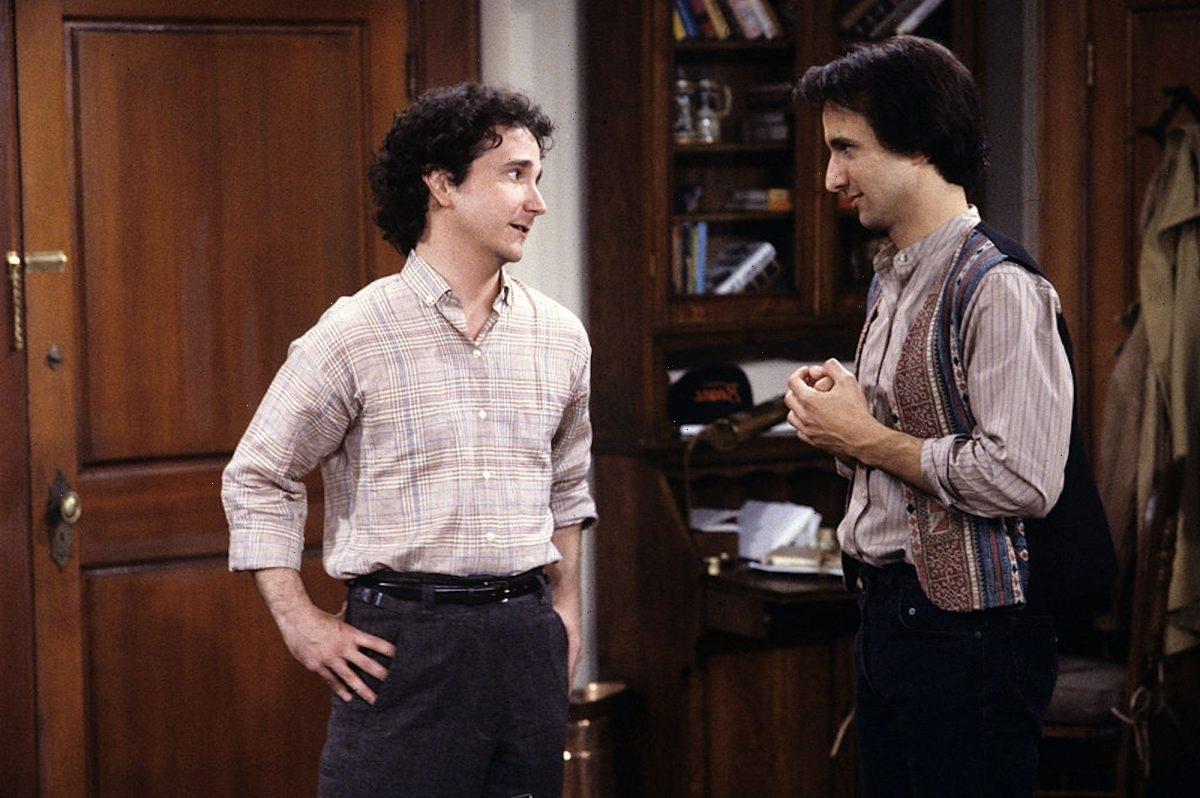 The Leftovers offered viewers one of the most fascinating looks at a post-apocalyptic world. The series focuses on an event in which a significant number of people disappear in a cataclysmic event.

However, a throwaway line about just who got taken away from the series universe helped explain the importance of every line. Mark Linn-Baker, who rose to prominence on Strangers, was getting ready to read for a role on The Leftovers when the creators realized that they already wrote him off.

‘The Leftovers’ and the ”Sudden Departure’

According to its summary at IMDB, Damon Lindelof’s The Leftovers’  defining moment was the “Sudden Departure,” a cataclysmic event in which two percent of the world’s population suddenly disappears. In contrast, the 98% who didn’t disappear are left wondering why it happened and how to move on in the wake of the biblical disaster. While never explicitly stated, the series draws inspiration from the rapture, an event where many Christian people believe the Lord will come and take them.

However, ScreenCrush notes how the people who disappeared did not go to heaven, but a dimension that runs parallel to the real world where they are the ones who remain and wondering where the others went. As such, when we hear who was raptured and who wasn’t, we get to experience both sides of the madness as they try to make sense of everything that happened.

After all, two percent of the entire population is millions of lives vanishing overnight. Early on, a throwaway line states that the departure took the entire cast of Perfect Strangers during the event. However, this had an unseen side effect for Strangers star Mark Linn-Baker when he read for a role.

Mark Linn-Baker accidentally gets written out

The Perfect Strangers line was supposed to be a throwaway line that showed the absurdity of the people who were taken by the rapture. However, it made casting an accomplished actor like Linn-Baker because they not only acknowledged his existence in the universe but killed him off before he could make an appearance.

Perfect Strangers was a hit ABC sitcom in the late 1980s, which spawned a more successful Family Matters during its run. As such, it was meant to be a nod to nostalgia. However, Lindelof explained the ludicrous nature of the situation at a premiere party in a quote collected by Vulture.

“[Writer Jackie Hoyt] was just like, out of nowhere one day, ‘Wouldn’t it be amazing if the entire cast of Perfect Strangers departed?’ And we were all like, ‘That would be awesome.’ And what was interesting was, Mark Linn-Baker later came in and read for a part on the show without being aware that we had done this. And he was good, too. But it was like, “Oh, we can’t cast him because Mark Linn-Baker as himself is no longer there,” he told the crowd.

A co-star chimes in

While Linn-Baker didn’t comment on his accidental exclusion from the series lore, his former co-star, Bronson Pinchot, spoke about the absurdity of the entire ordeal. It both showed how big the show was and kept the actor from getting work.

“Well, if nothing else, it’s a perfect illustration of what one is (unknowingly) inviting when one goes onto mainstream TV. The line between my personal space and the character I created is, in the public consciousness, nonexistent. One can spin it for oneself as a grand left-handed compliment,” Pinchot told Vulture.

Whether it was a happy accident, a nuisance, or a funny story, the entire Leftovers saga shows the weight that one throwaway gag can have on a series. While Linn-Baker didn’t get the job because of it, even he can appreciate the devotion to keeping with the plot without accepting any holes in the process.