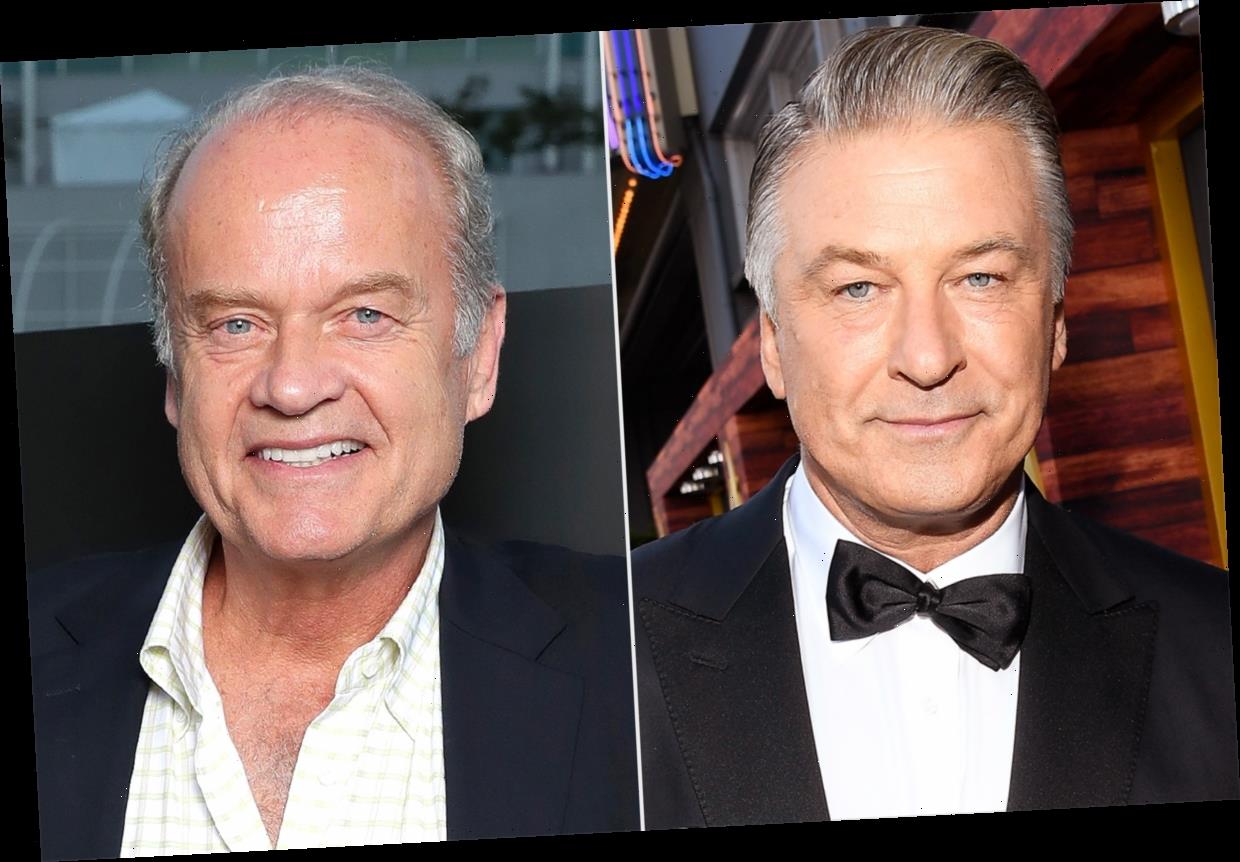 Alec Baldwin and Kelsey Grammer are teaming up for a new comedy series, coming to ABC next fall.

According to a press release obtained by PEOPLE, 20 Television is the studio behind the project, which will be spearheaded by Modern Family's co-creator Chris Lloyd and the hit's executive producer, Vali Chandrasekaran. Both will serve as writers and executive producers for the new series alongside Baldwin and Grammer.

The untitled show is said to follow three men — two of which are played by Baldwin, 62, and Grammer, 65 — who were roommates in their twenties until they fell out. The series will focus on when they reunite years later. The actor for the third character has yet to be cast.

Aside from reuniting Lloyd and Chandrasekaran, the show is also a reunion for the producers and actors. Previously, Lloyd collaborated with Grammer on Frasier and Fox's Back to You. Meanwhile, Baldwin worked with Chandrasekaran on NBC's 30 Rock.

Baldwin was last in a starring television role for 30 Rock, though he currently portrays President Donald Trump on Saturday Night Live.

Grammer recently starred as the lead in Fox's short-lived 2019 drama Proven Innocent, which was canceled after its first season.

Both actors are multi-Emmy Award winners, taking home trophies for their respective roles in past comedy series.

The new multi-cam show is slated to premiere on ABC in the 2021 to 2022 season. Jason Schrift, Matt DelPiano, Tom Russo, Adam Griffin, and Jeff Morton all join the list of executive producers.