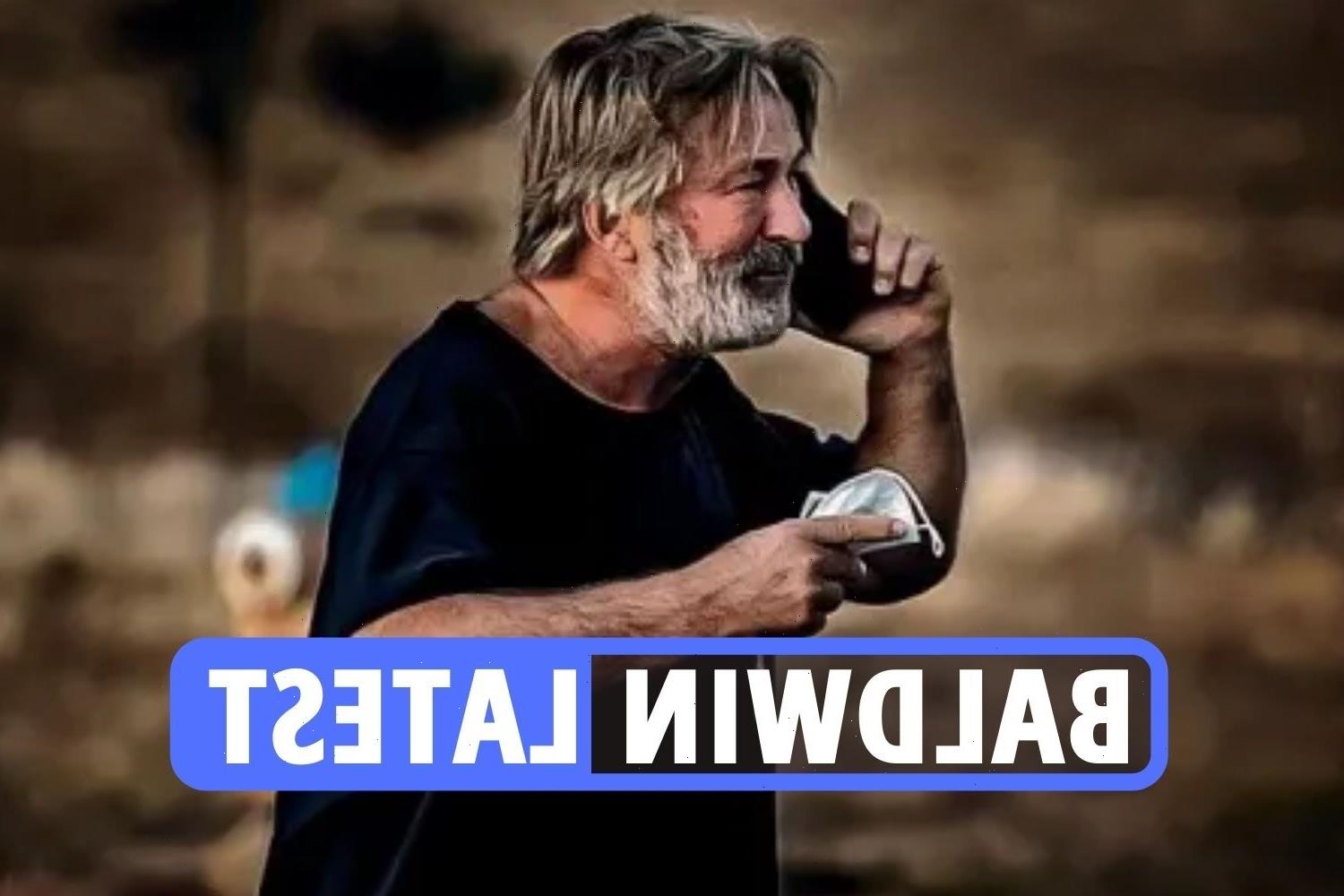 THE tragic shooting death of cinematographer Halyna Hutchins during the filming of Alec Baldwin's latest film Rust may have been caught on camera.

Santa Fe County Sheriff Juan Rios revealed that the October 21 incident — which took place at Bonanza Creek ranch outside of Santa Fe, New Mexico — is under criminal investigation and could have been captured on video.

The incident occurred when a prop gun "misfired" and killed the director of photography while sending another member of the film's crew to the hospital.

The sheriff said the shooting took place during a scene that was either being rehearsed or filmed, according to The New York Times.

Rios explained: "We’re trying to determine right now how and what type of projectile was used in the firearm."

Rios told The Sun that no charges have been filed yet relating to the incident.