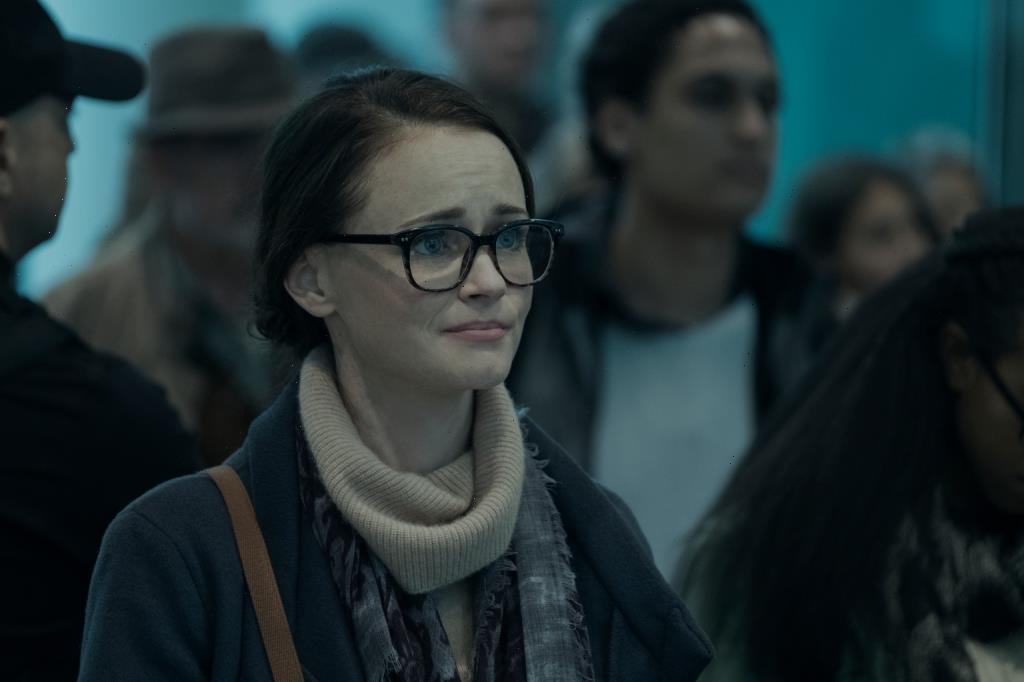 Alexis Bledel, who has portrayed Emily/Ofglen on The Handmaid’s Tale since the series launch on Hulu in 2017, is exiting ahead of the upcoming fifth season.

“After much thought, I felt I had to step away from ‘The Handmaid’s Tale’ at this time,” Bledel said in a statement provided to Deadline. “I am forever grateful to Bruce Miller for writing such truthful and resonant scenes for Emily, and to Hulu, MGM, the cast and crew for their support.”

In season four, June (Moss) strikes back against Gilead as a fierce rebel leader, but the risks she takes bring unexpected and dangerous new challenges. Her quest for justice and revenge threatens to consume her and destroy her most cherished relationships.

Season 5 is expected to premiere later this year.

Bledel has received four Emmy nominations as outstanding guest actress for her portrayal of the key character, one for each year of her four-year run.

In addition to The Handmaid’s Tale, Bledel is known for her starring role as Rory Gilmore on Gilmore Girls and the Gilmore Girls: A Year in the Life revival, as well as Mad Men and the film franchise The Sisterhood of the Traveling Pants.