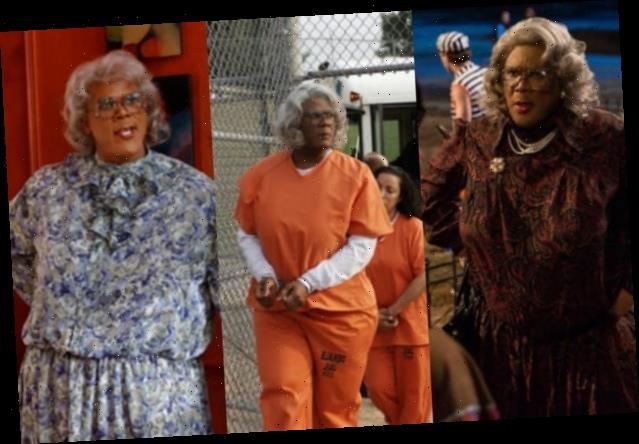 Where does “A Madea Family Funeral” rank in the Madea Cinematic Universe?