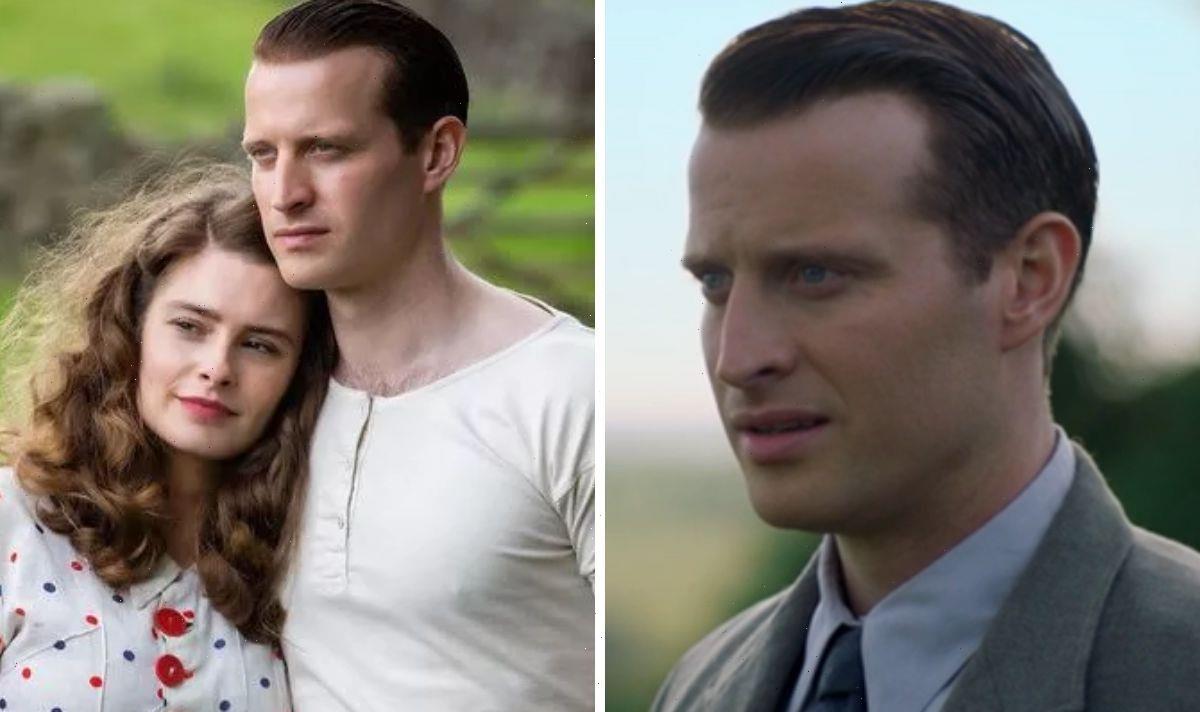 Season three of All Creatures Great and Small will air in September, and fans are eagerly waiting to find out how Helen Alderson (played by Rachel Shenton) and James Herriot’s (Nicholas Ralph) romance will play out. In a new interview, the actor who plays the beloved vet discussed how his character has changed Skeldale, and how Skeldale has changed him.

He went on to discuss how the vet has adapted to working with Patricia Hodge, who took on the role of Mrs Pumphrey when Dame Diana Rigg died.

“The change [between the characters] would be natural and James is now in a different place and knows Mrs Pumphrey much better,” Nicholas began.

Paying a tribute to his co-star, the actor continued: “Patricia was just fantastic from day one. 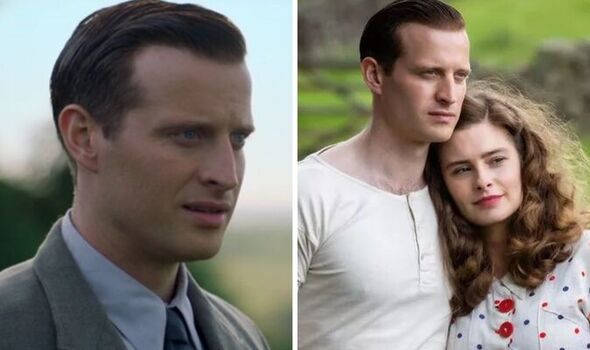 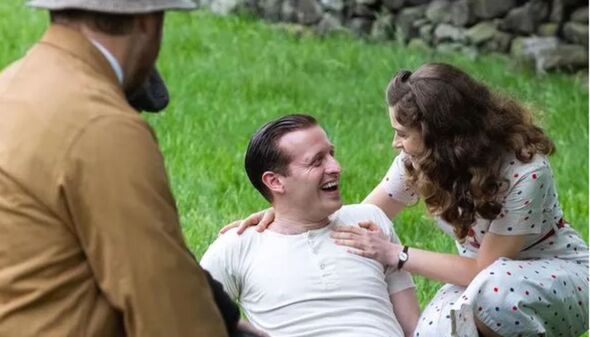 “She came in as Mrs Pumphrey and is doing it completely her own way. I thought she was fantastic and really funny.”

Recalling his first scene with Patricia, the James Herriot star added in the Masterpiece Studio podcast: “She was with Tricki, and she was almost using Derek, who plays Tricki Woo, as a ventriloquist dummy.

“It was so funny, I was struggling to keep it together, it was brilliant.

“She’s been fantastic and even then from the offset you know, being able to sit down and chat with her was a real joy as well.” 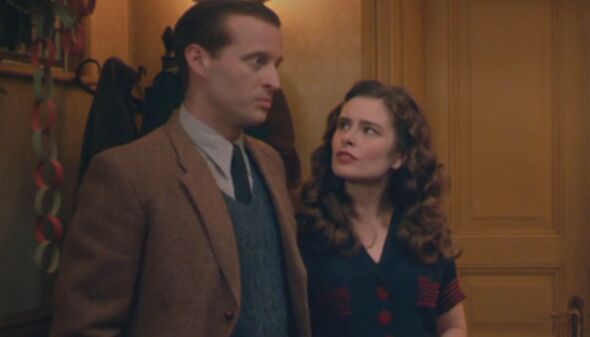 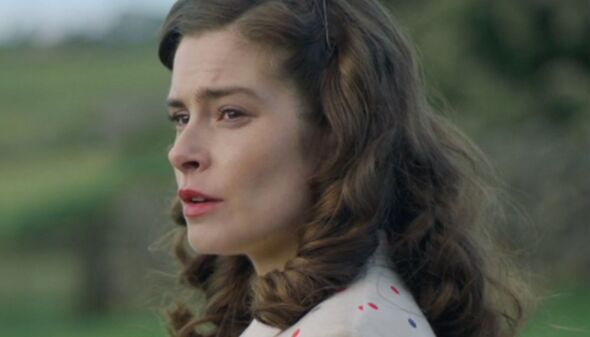 Discussing his character and how the Dales have changed him, Nicholas admitted: “I’d love to hope and think that.

“I think you’re right, as we meet a lot of these hardened, maybe embittered or slightly pessimistic shall we say Yorkshire farmers and James even manages to soften some of them with his, care and attention for the animals and always doing what’s right.”

Turning his attention to his onscreen love, Nicholas addressed what the future holds for James and Helen.

Viewers were left sobbing at the end of series two after James proposed to his love.

“I think we see them kind of closer than ever and stronger as a couple,” Nicholas said.

“And as you say, moving through some of the practicalities of it and things because they’re full of love and it’s great but there is then the practical side of it.

“Where are they going to live and what are their roles going to be?”

“There might be marriage,” Nicholas teased before adding: “And certainly more of the same…bedding in and grounding in and growing in all those roots…kind of expanding out even further in the Dales with this kind of family that he has.”

Despite James and Helen being in a good place in season three, fans will be disappointed to learn there won’t be a Christmas wedding for Helen and James.

He said: “A lot of people are asking me, and I know social media is screaming out for our Christmas wedding.

“Of course, Helen, you know, the previous Christmas just had the wedding that never was.”

“There would be no way that she would want to be getting married the next Christmas, and that wouldn’t be of interest to James either.”

All Creatures Great and Small season 3 is set to air in September of this year, while series 1 and 2 can be streamed on My5.