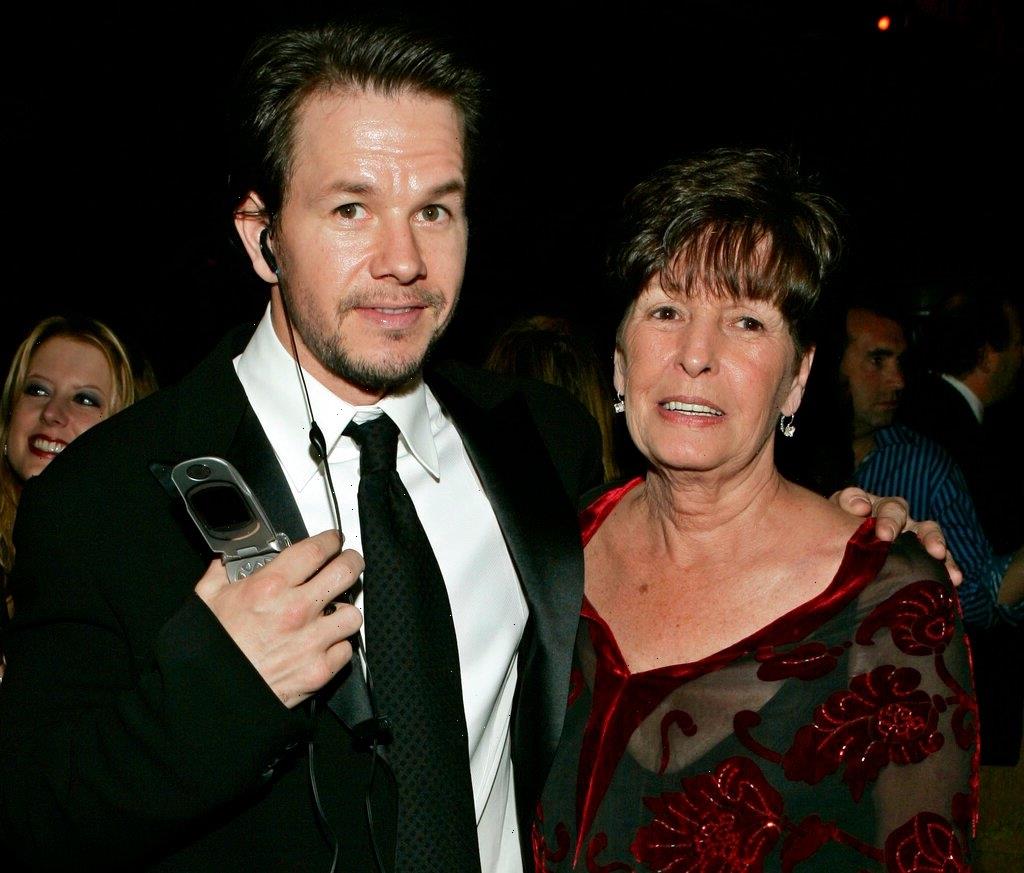 Alma Wahlberg, mother to actors Mark and Donnie Wahlberg and a regular on the A&E reality series Wahlburgers, has died from an undisclosed illness. She was 78 and her death was confirmed Sunday on social media by her sons, although her date of death was not clarified.

Alma Wahlberg grew up in the Dorchester area of Boston and married Donald E. Wahlberg in 1965. They had nine children and she also worked as a bank clerk and nurse’s aide. Alma and Donald divorced in 1982, and Donald died in 2008.

She became a public figure as a regular on the family’s reality show, Wahlburgers, which ran for 10 seasons from 2014 to 2019. She was featured in 27 episodes of the show, which focused on the family’s restaurant business. Alma was a greeter and hostess at her sons’ restaurants, including Paul’s Alma Nove, which was named after her.

“My angel. Rest in peace,” Mark, 49, wrote on Instagram with a photo of his mother in healthier times.

“It’s time to rest peacefully, mom,” Donnie, 51, wrote in a long post alongside a video obituary. “I love you, miss you, thank you and will celebrate you, today and always.”

No information on survivors or a memorial was immediately available.