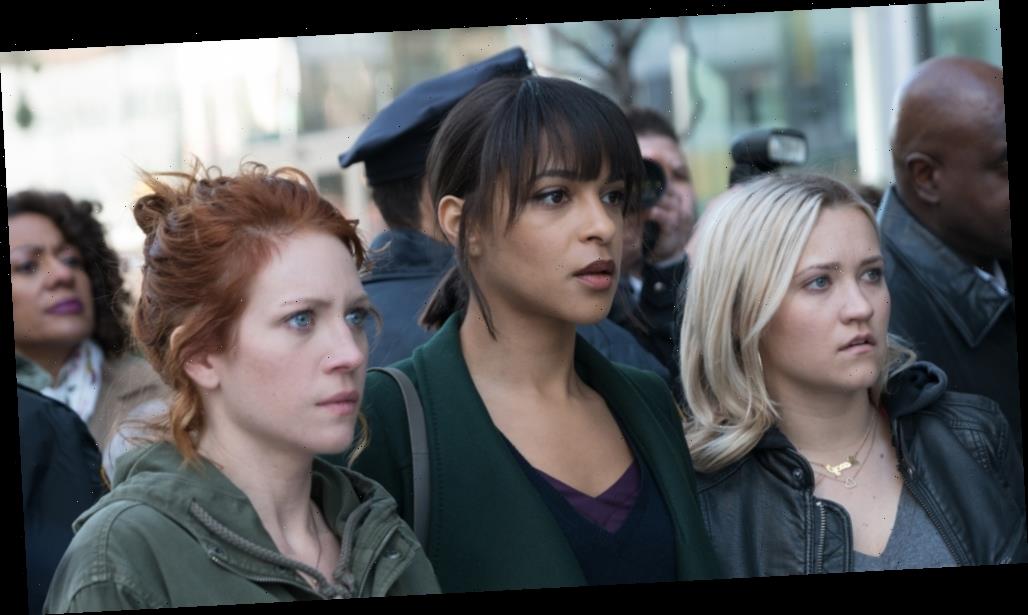 It’s now official: Almost Family will not be returning for a second season on Fox. The writing was on the wall after the family drama series did not receive a back order and was left off the network’s midseason schedule. It was then pulled from its Wednesday slot for its last two episodes and relegated to Saturdays, concluding its 13-episode season on February 22.

While there was no expectation for Almost Family to come back, the broadcast networks tend to delay official cancellation decisions until May. Fox confirmed Almost Family‘s demise amid controversy surrounding series star Timothy Hutton who in a report published today was accused by a woman of sexual assault in 1983 when she was 14, accusation he vigorously denies.

Starring Hutton and Brittany Snow, Almost Family, based on the Australia series Sisters, was a soft ratings performer in the fall, not taking advantage of its Masked Singer lead-in. Things deteriorated further when the drama returned in January behind Flirty Dancing, matching Live+Same Day season lows of 1 million viewers and a 0.3 in adults 18-49 (Live+Same Day), leading to the move to Saturday.

Written by Weisman, it centered on only child Julia Bechley (Snow), who finds her life turned upside down when her father, Leon Bechley (Hutton), is forced to reveal that over the course of his pioneering career as a fertility doctor, he used his own sperm to conceive dozens of children.

“We have been talking about developing a series about how DNA affects who you are and your journey and it’s something that people are talking about all the time, with 23 and me for example,” Fox Entertainment president Michael Thorn told Deadline in January. “When you get a chance to do a show with Jason Katims and Annie Weisman, you take it. We are really proud of the show. We gave it a great time slot, we really tried to set it up for success.”