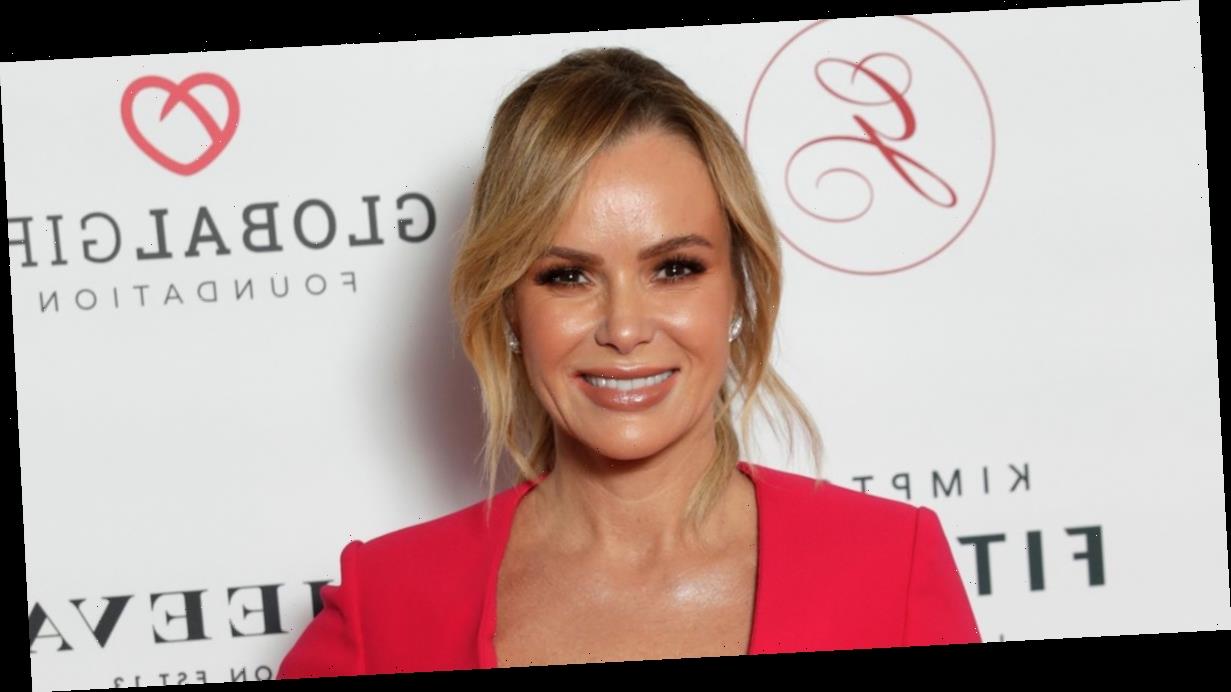 Amanda Holden has revealed her excitement following the news that Britain's Got Talent has had to be rescheduled in light of the coronavirus second wave.

The variety talent show was set to start filming later this month but following a spike in coronavirus cases across the nation, the government implemented a strict lockdown, meaning that only necessary journies were to be made, including to and from work.

While many television productions continue in all four countries of the nation, bosses at ITV were keen to put the safety of those working on the show before anything else, due to contestants travelling across the country and from across the world.

Now, Amanda has celebrated having a clearer diary, telling Heart FM listeners she was "delighted" when she received a call from producers.

The 49-year-old said: "We were due to start filming on the 18 th of January and then it was pushed to the 28 th and then we got the call [on Thursday] before the press release just saying, look I think out of every show on television Britain’s Got Talent needs the audience.

"We need you guys [the public] because we call them the fifth judge and it just makes no sense not to have them behind us."

The West End actress continued: "I'm delighted. I think it affects the show and it affects the quality of the show and with the biggest will in the world – because there's so much hard work backstage and everyone's really done a huge effort to make it the best show it can be – it still affects it, so I would rather wait and make it the best it can be and put it on in the Autumn."

However, despite her joy over the rescheduling, she shared her upset over not seeing close friend and boss Simon Cowell for a long period of time.

"I'll miss Simon [Cowell] though. It will be nearly two years since I've actually touched him," she told.

Simon was forced to withdraw from the latest season of Britain's Got Talent after sustaining a serious back injury after he fell off a new electric bike, close to his home in Malibu.

As a result of his injuries, he underwent extensive surgery and was unable to jet from his American home back to London where BGT is filmed.

A spokesperson for ITV confirmed the show's postponement saying: "The filming for the 15th series of Britain's Got Talent has been postponed from its proposed record dates in late January.

"With the announcement of the latest Government health guidelines and with our priority of safeguarding the well-being of everyone involved in our programmes we, together with the production teams at Thames and Syco, have taken the decision to move the record and broadcast of the forthcoming series.

"We will confirm revised dates in due course."