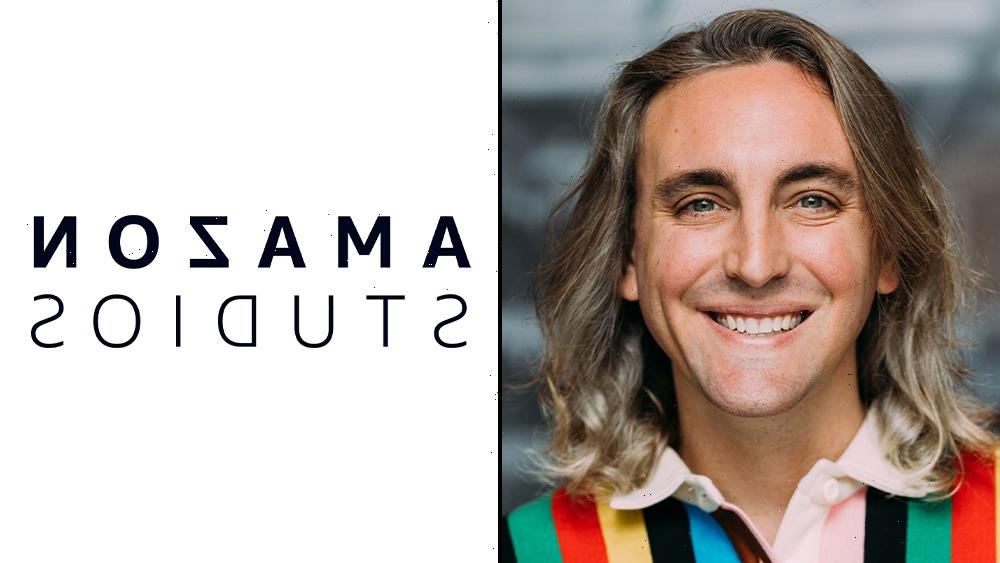 Prinz, who joined Amazon Studios in 2021 as one of the studio’s first executives, most recently served as Global Series Executive for Amazon Studios, overseeing the development of projects from creators with first look and overall deals with the studio, including Plan B Entertainment, Michael B. Jordan’s Outlier Society, Riz Ahmed, Little Marvin, Alma Har’el, and more. He also oversaw production on Barry Jenkins’ critically-acclaimed The Underground Railroad, and the first season of Them.

“We are thrilled that Steve will be working with us in such key roles, while also getting this well-deserved chance to flex his creative muscles in a new way,” said Vernon Sanders, Co-Head of Television, Amazon Studios.