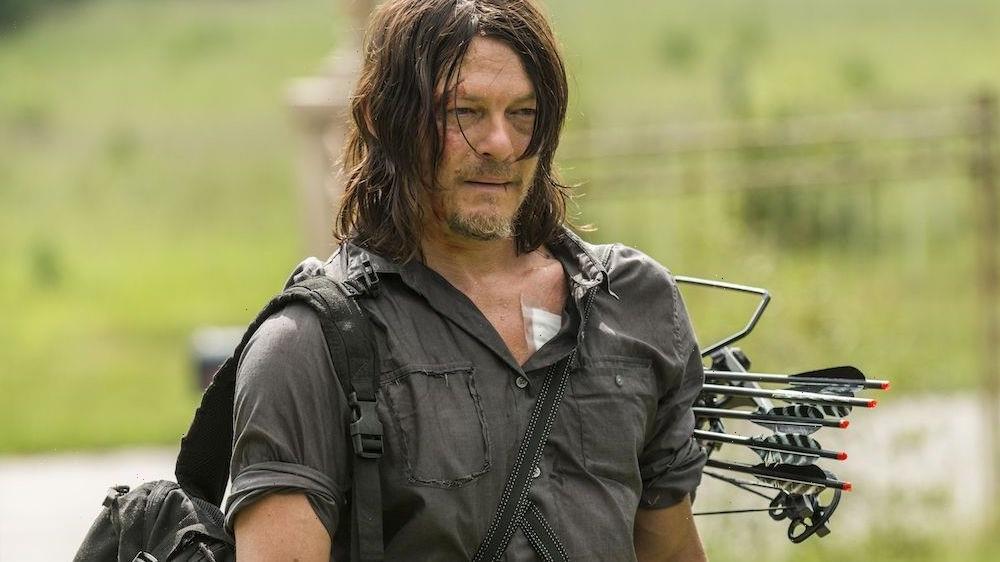 AMC Networks said an surge in the production of new programming helped boost its operations in the third quarter, resulting in a boost to profit as the company works to place its content in an array of new venues to court the rise of consumers interesting in streaming.

AMC Networks reported earnings for the first time under new executive oversight. The company named Matt Blank, a former longtime Showtime executive, as its interim chief executive in August, while Josh Sapan, who had held the role for years, moved to a chairman role. In a statement, Blank said the company was focused intently on reaching viewers through broadband. “We are building a streaming business that is sustainable and will be profitable over the long term, and with our owned IP, our library of high quality content, and our strong legacy channels business, we have the right assets to drive growth and increase shareholder value,” he said.

AMC Networks, he said, is “on track” to having 9 million streaming subscribers by the end of 2021.

AMC’s advertising and distribution were largely bolstered by an increase in production of new episodes and programs, after a period during which that process was crimped by the coronavirus pandemic. Revenues in the U.S., where AMC derives the bulk of its business, rose 25% owing in part to more content being made available across a range of venues. Advertising revenue in the U.S. rose 22%.

Still, like other media companies, AMC is navigating troubles in its traditional linear-TV operations, where it noted it grappled with declines in ratings and fewer traditional subscribers.