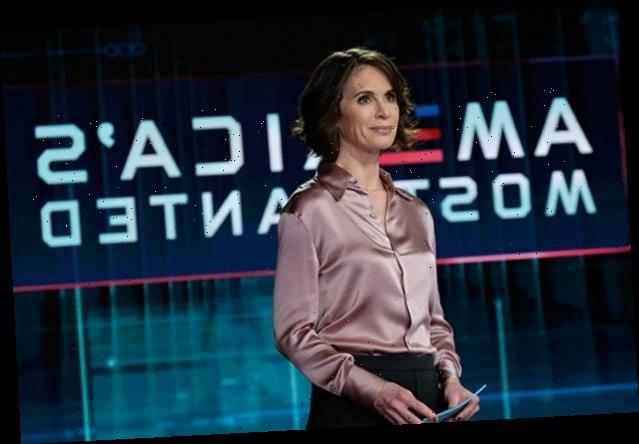 A pair of fugitives were arrested in Madrid four days after being featured on Fox’s “America’s Most Wanted” reboot.

Alison Gracey and Christopher Jones were on the run for nearly 10 years after they were implicated in the boating death of 36-year-old Aimee Rhoads in 2011. Gracey and Jones, both British citizens, ran a scuba excursion company off the coast of Key Largo, Fla., and according to authorities, were repeatedly informed of major safety problems with the boat that capsized while carrying Rhoads and five other passengers.

Gracey and Jones were featured on “America’s Most Wanted” in a segment that featured a simulator estimating what the couple might look like in present day. Watch the clip above.

A representative for “America’s Most Wanted” was unable to confirm whether or not a tip came through the show’s tip line, as the investigation in Madrid is ongoing.

Based on the original series hosted by John Walsh, which ran on Fox from 1988-2011 and on Lifetime from 2011-2012, Fox’s “America’s Most Wanted” revival is hosted by Elizabeth Vargas and presents the cases of some of the country’s most dangerous fugitives.

In an interview with TheWrap last month, Vargas said the show employs phone banks of law enforcement officials to monitor tips received through the tip line and on social media.

“In the 10 years since ‘America’s Most Wanted’ went off the air, there’s been an explosion in technology,” she said. “People now have an HD camera in their pocket in the form of their phone. And they can instantly take pictures and videos and text us and reach us on social media platforms. It’s just an unbelievable interconnectedness.”