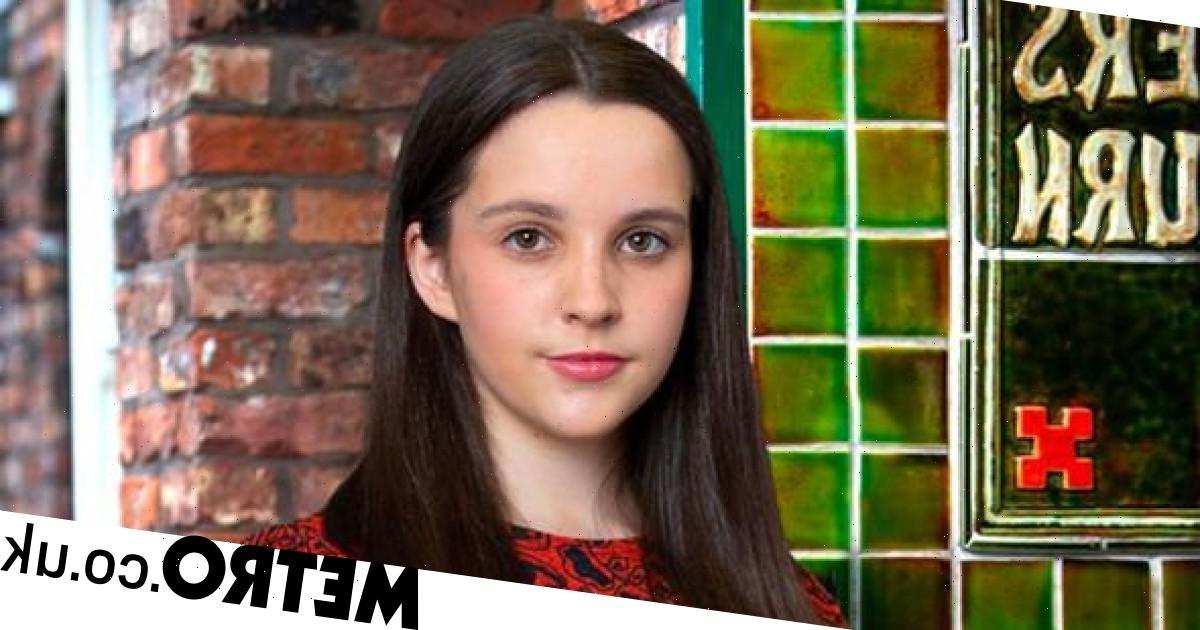 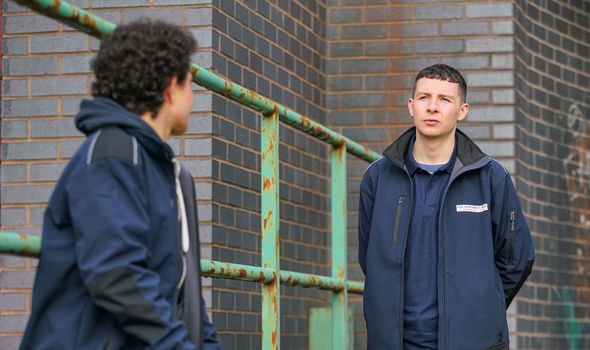 Coronation Street’s Amy Barlow (Elle Mulvaney) is set to find herself a new love interest in an exciting new storyline – but is there trouble on the way if her boyfriend is actually Jacob Hay (Jack James Ryan)?

At the start of November, we revealed Amy’s dad, Steve (Simon Gregson), will be left reeling when he discovers who his daughter’s new boyfriend is as they are connected.

Jacob first appeared on our screens earlier this year at the start of Simon’s (Alex Bain) drug dealing storyline.

At the time, Jacob was working for Harvey (Will Mellor) and manipulated Simon into dealing drugs for him.

But when Jacob crossed Harvey, he ended up in hospital, which led to the drug lord targeting Simon and his family.

It’s highly likely these scenes won’t involve Amy, but is that because they’re seeing each other in secret?

If Amy reveals Jacob is her new boyfriend, how will Steve feel, given the teen was partially responsible for bringing Harvey Gaskell to the cobbles?

Or, saying that, perhaps it’s someone else?

A Corrie spokesperson recently hinted at the trouble to come for Amy Barlow:

‘David Platt and Chesney Brown find that parenting can cause problems whatever your child’s age. Meanwhile, Steve McDonald is shocked when he discovers the identity of Amy’s new boyfriend.

‘Secrets and lies seem to follow Steve’s other daughter Emma around but, when she and Faye make a terrible mistake, this time it is Emma who agrees to keep tight-lipped about what they have done.’