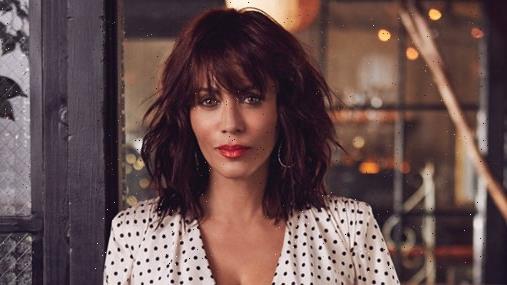 The actor will next be seen in “And Just Like That…,” HBO Max’s “Sex and the City” reboot with original stars Sarah Jessica Parker, Cynthia Nixon and Kristen Davis. The series premieres Dec. 9.

A philanthropist as well as a producer, Nicole Ari Parker gained wide recognition for her work as Teri Joseph on Showtime’s “Soul Food.” She has also appeared on television’s “Chicago P.D.,” “Empire,” “Younger,” “The Romanoffs,” and “I’m Dying Up Here.” In 2015, she had a recurring role opposite Morris Chestnut in “Rosewood.”

On the film side, Parker starred in the Universal ensemble comedy “Almost Christmas” with Danny Glover and Gabrielle Union. She co-starred in Netflix’s “How It Ends” opposite Forest Whitaker, Theo James and Kat Graham. Parker’s stage credits include her 2012 Broadway debut as Blanche DuBois in Tennessee Williams’ “A Street Car Named Desire” opposite Blair Underwood. Her work in the Emily Mann-directed production earned her an Outer Critics Award nomination. In 2014, Parker reunited with Mann as Cleopatra in “Antony and Cleopatra” at the McCarter Theatre Center in Princeton, New Jersey.

Parker and her husband, actor Boris Kodjoe, are the founders of the Kodjoe Family Foundation, a charitable organization to raise awareness for global health and wellness initiatives in multicultural communities, inspired by their daughter Sophie, who is living with Spina Bifida. Sophie’s Voice Foundation is leading an international effort to prevent neural tube birth defects worldwide.

Parker continues to be represented by M88, UNCMMN, The Lede Company and Ziffren Brittenham.