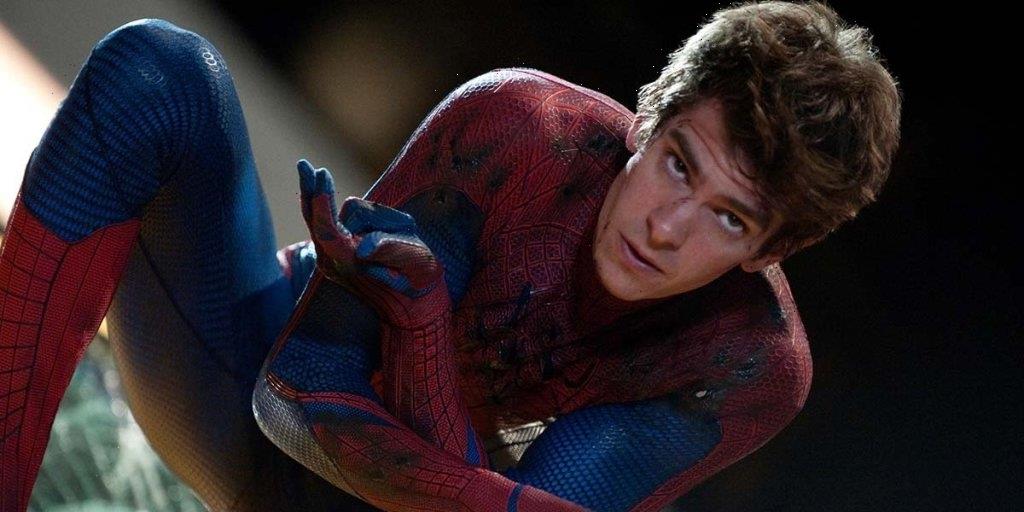 The Amazing Spider-Man Andrew Garfield revealed that he and Spider-Man Tobey Maguire snuck into theaters on opening night for Spider-Man: No Way Home to capture audience reactions to the new film.

“I still can’t believe it happened,” Garfield said in an interview with ET. “I snuck into a theater on opening night and just watched with my baseball cap on and my mask.” Not only that but Garfield was watching Spider-Man: No Way Home with the other Spider-Man Tobey Maguire.

Reactions to the Garfield and Maguire reveal in No Way Home had fans losing their minds. While weaving in and out of various screenings, both actors were bound to see some of the theater action while spying.

“I was also with Tobey, me and Tobey snuck into a theater together and no one knew we were there. It was just a really beautiful thing to share together. And to find a brotherhood with Tobey as well, and with Tom [Holland], and the fact that we do share a very unique experience.”

Ahead of the film’s premiere of Spider-Man No Way Home, no one was sure if Garfield was going to reprise his role as the titular hero or if it would just be Toby Maguire and Tom Holland joining forces. Garfield spent time denying participation in the film, and pretending he didn’t know any information, but now that everyone knows the truth, the actor has been more forthcoming.

While Maguire and Holland got three full opportunities to play Spider-Man, Garfield’s run of films was stopped after The Amazing Spider-Man 2, so No Way Home can be seen as redemption for the ‘Amazing’ character.

The Film That Lit My Fuse: Joe Wright On Martin Scorsese’s ‘Taxi Driver’