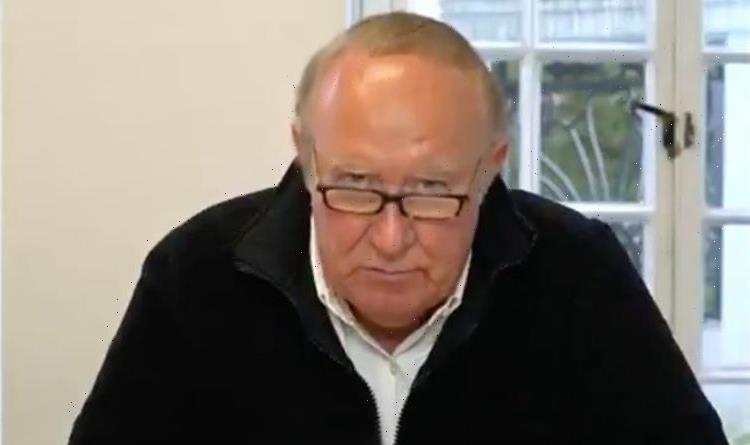 Andrew Neil says purpose of new government is ‘not clear’

Andrew Neil expressed concerns about Boris Johnson’s new Cabinet choices, questioning its “purpose” and the Prime Minister’s now his lead pledges have mostly been delivered. The GB News founder said he is unsure whether Mr Johnson “really knows what he wants”. The Prime Minister turned a new page with his premiership after he shook up his top Secretaries with the first reshuffle in his 18-month-old Government.

Speaking to GB News, Andrew Neil said: “I wouldn’t read too much of this in terms of grand strategy.

“I’m not sure Boris Johnson himself really knows what he wants, because if you look at this government.

“First of all, it was dominated by Brexit.

He continued: “And although they made tons of mistakes, the vaccination programme was their get out of jail card.

Mr Neil asked: “So what now for the Government? What is the theme of this Government?

“What is the purpose of this government?

“I’m not that sure. I’m not that clear what the real purpose of it is other than to survive and get reelected.”

Having already reshuffled his Cabinet, Boris Johnson will continue to rebuild his ministerial team on Thursday.

He replaced Dominic Raab with Liz Truss as Foreign Secretary.

Following the reshuffle, the prime minister tweeted that his new cabinet would “work tirelessly to unite and level up the whole country”.

He said: “We will build back better from the pandemic and deliver on your priorities.

“Now let’s get on with the job.”
Source: Read Full Article