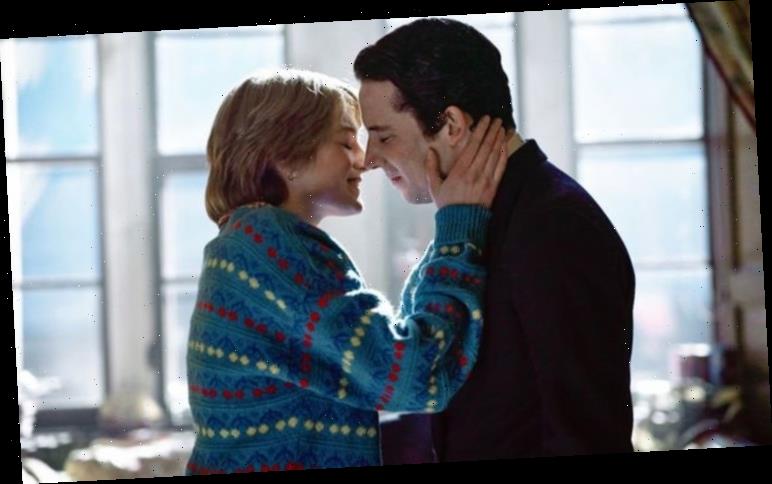 Members of Parliament have voiced their concern that the multi-million pound dramatisation of a painful chapter in royal history will cause living members of the family pain.

But the current series has been criticised by royal author Tom Quinn who describes some aspects of its portrayal of Diana as “nonsense”, and looks set to anger
royalists with footage of Her Majesty sitting on a loo.

Daniel Kawczynski, Tory MP for Shrewsbury and Atcham, said: “I very much regret that Netflix is seeking to profit from such a venture, which really rubs salt on to wounds. Every family has their emotional trauma and dramas. 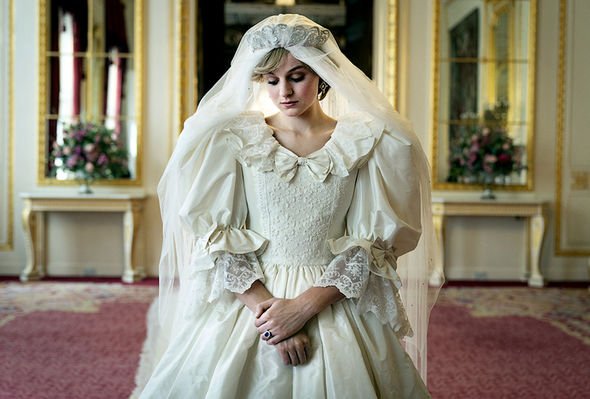 “Having it blazed upon screens and watched like this is very intrusive – it’s very regrettable.

“I think a lot of people will feel very upset at the lack of care by Netflix. It will be interesting to see if people choose to cancel their subscriptions.”

Former Welsh Secretary and Vale of Glamorgan Conservative MP Alun Cairns said: “There is no doubt that whilst millions will enjoy watching The Crown, we need to be mindful that the programmes raise painful events that will have an impact on members of the Royal Family and others who were either children or innocent bystanders.

“These events may be painful for the Queen in spite of her unstinting acts in the interests of the nation and her family.

“We should also remember that The Crown is a drama, rather than a factual documentary. 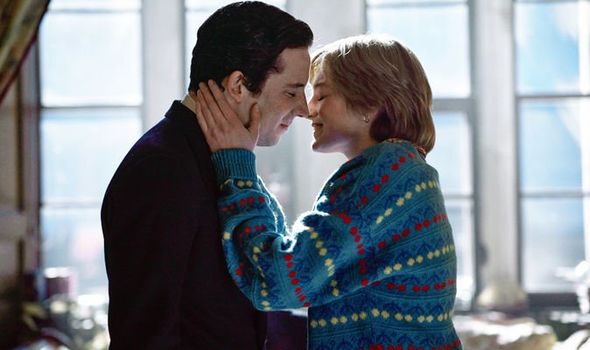 “Naturally, dramas seek to entertain rather than report historical events accurately. The death of a parent or breakdown of a marriage will always be painful. The dramatisation will undoubtedly have a further impact we need to be mindful of.”

As millions worldwide watch the new series, a top royal author has described as “nonsense” the portrayal of Diana as a love-struck, lovelorn teenager pursuing Charles in the first episode.

The following nine episodes focus on the so-called “War of the Wales’s” as Diana and Charles go from newlyweds to living separate lives: she in Kensington Palace, he in Highgrove. Tom Quinn, author of Kensington Palace: An Intimate Memoir, and Backstairs Billy, about one of the Queen Mother’s most devoted servants, said: “That’s total nonsense [that Diana pursued Charles]. That really didn’t happen. It was much more subtle.

“According to my sources, Diana certainly didn’t accost Charles either in his car or anywhere else.

“The idea that she did probably stems from exaggerated and embellished accounts of her habit of suddenly remembering something she wanted to say to him as he was leaving an event and then running after him. That’s about as close as she got to anything that might be described as accosting.”

In the first episode, a 16-year-old Lady Diana Spencer (Emma Corrin), dressed as a wood nymph from A Midsummer Night’s Dream, seeks out the Prince when he visits her elder sister.

Later in the episode, she accosts Charles (Josh O’Connor) in his car as he’s trying to leave a horse trial. Di nervously talks to Charles about the recent death of Lord Mountbatten.

She tells him: “It must be unimaginably awful. You are very much in my thoughts – in all our thoughts.”

But author Tom insists the couple first met at a shoot. “Diana thought Charles was a bit weird. She later said he seemed ‘Such a sad man’, and a bit of a wet blanket, but once he began to show he was interested in her as far more than a friend, she did put herself out to charm him.” 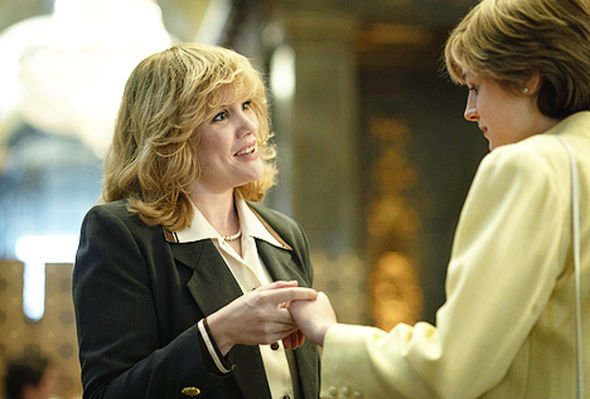 Her fate, said Quinn, was decided by others. “Diana didn’t know she had more or less been selected as suitable wife material for Charles by Lord Mountbatten and by the Queen Mother.

“The Queen Mother was great friends with Diana’s grandmother Lady Fermoy, who was determined her granddaughter should marry into the Royal Family.”

The series may also draw fire for episode five, which is devoted to Buckingham Palace intruder Michael Fagan.

The Queen is fleetingly seen sitting on a toilet and reaching for the loo paper. Viewers are also introduced to Princes Andrew and Edward as young adults. Andrew’s character jokes to his mother about a movie in which “an impressionable, nubile, 17-year-old girl… meets some older, twisted predators”.

A year ago the real Andrew stepped back from royal duties over the Jeffrey Epstein sex scandal in which it has been alleged the Prince had sex with 17-year-old Virginia Giuffre. Andrew has strenuously denied all allegations.

Meanwhile, in The Crown, Prince Edward reveals he was bullied, like his elder brother Charles, at the public school Gordonstoun.

He recalls: “They called me Jaws for my braces, they flicked saliva into my hair, put Superglue on a chair and gave me a wine bottle as a gift, filled with urine.”

Commenting on the show, Lady Anne Glenconner, former lady-in-waiting to Princess Margaret, said: “I watched it from the beginning when it was very good. Then it went off-piste.”

● The Crown is on Netflix