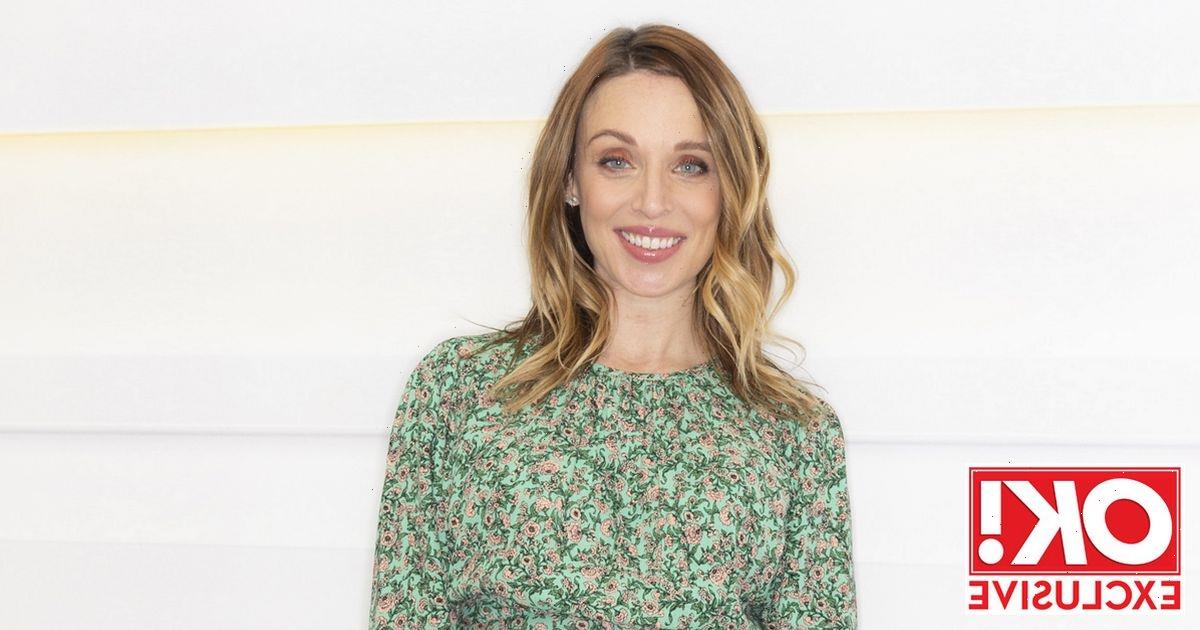 Anna Nightingale recently bowed out of Emmerdale in order to give birth and spend time with her growing family. However, that doesn't mean the soap star is any less invested in the storyline.

"I love the fan theories," she tells us when we catch up with her and fiancé Daren Dixon after the birth of their second child. "I don't go looking for them, but when they get sent to me I love it."

Anna was killed off in thrilling scenes during Super Soap Week where murderer Meena Jutla (Paige Sandhu) left her character Andrea Tate for dead in the burning maize maze. However, some Emmerdale fans believe there could be more to Andrea's story.

"I think Andrea is still alive and helping police catch Meena. Last time we saw Andrea she was alive," one soap watcher speculated.

"Normally when someone dies we see them die," pointed out another. With Andrea's final scenes showing her "alive, only just."

We ran these thoughts past Anna and she said: "That sounds pretty epic. I would love it."

She added: "On both parts at the moment, it's a chapter done, but you know never know, so never say never. That version of Andrea's a reality sounds really cool."

"I'd love to imagine her in some witness protection house, plotting how she's going to return not only for Kim but for Meena as well. I'd like to live in that world. That sounds amazing."

For now though, Anna is totally focused on her family – especially with the new arrival of her second daughter Ava Noelle.

"The whole reason [I left] was to be at home. I want to be with Autumn as she starts school and to put family first for a for a while and then see what else is out there."

After leaving the soap, Anna said: "I’ve had such a great time playing Andrea but after playing her for two and half years I thought now was the time to try something new. I spoke to the producers and the storyline they created for my exit was beyond what I expected.

The actress gave birth to her second daughter Ava on the 1st December at King's College Hospital in south London.

She and her fiancé Daren were already parents to daughter Autumn who is now 4.

For all the latest news on your favourite soap stars, sign up to our daily OK! Newsletter. Emmerdale continues on ITV