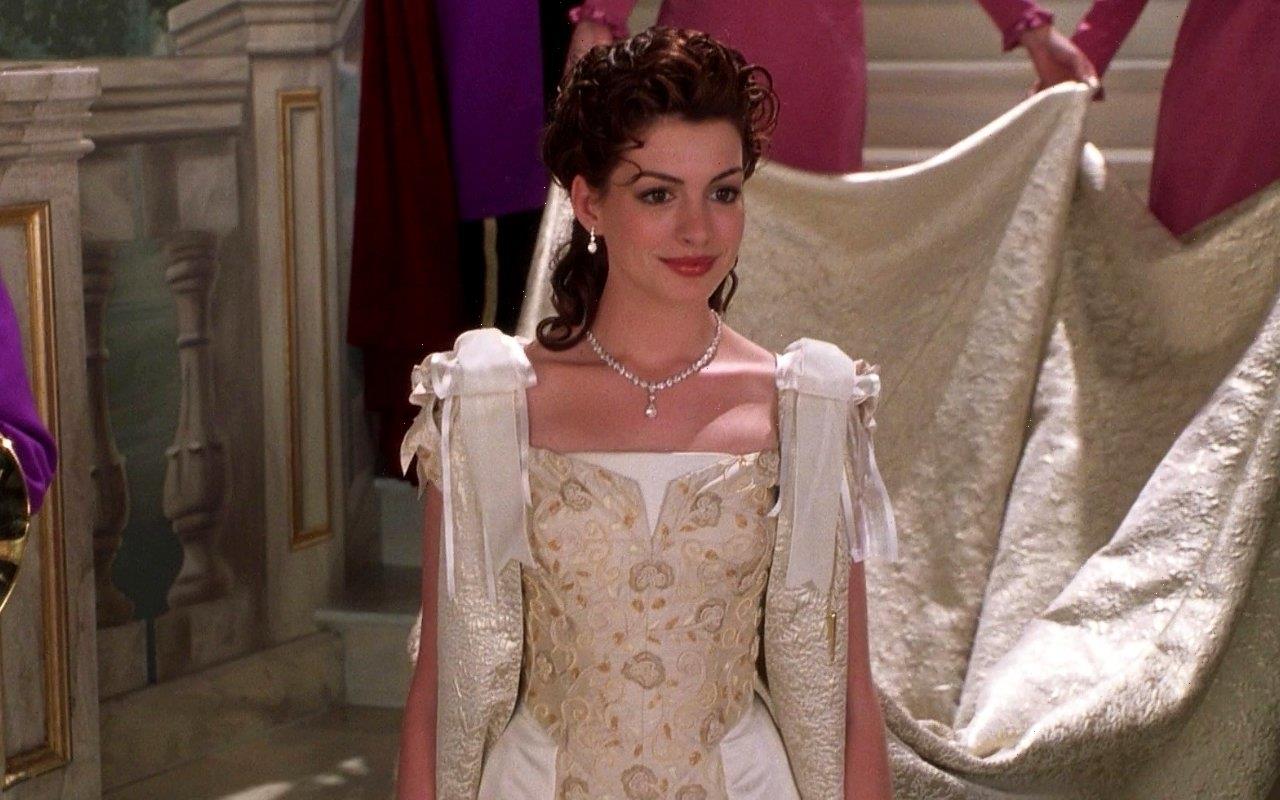 The actress, who will reprise her role as Queen Clarisse Renaldi for the upcoming movie, asks fans to have patience because it could take a while to get going.

AceShowbiz –Anne Hathaway has admitted the long wait for “The Princess Diaries 3” is “frustrating.” Rumors of a third instalment in the series, which featured Hathaway as an ordinary teen who discovers she’s actually royalty, have been swirling for years but in November it was finally confirmed that Disney are working on a third film, but Anne has told fans to have patience because it could take a while to get going.

Speaking to PEOPLE.com at the Sundance Film Festival in Salt Lake City, Utah over the weekend, January 21-22, she explained, “We feel the exact same, and I know it’s probably very frustrating. It’s a process that requires patience, and so everybody should consider themselves a part of the movie business now, because this is how long it actually takes to make things.”

However, Hathaway, who has not officially signed on for the movie, did tell the publication it felt “thrilling” to “see the level of excitement [for the third film].” The original film was released in 2001 and was followed by a sequel, “The Princess Diaries 2: Royal Engagement“, three years later which reunited Hathaway with her co-star Dame Julie Andrews.

Andrews, who played Queen Clarisse Renaldi, previously admitted she didn’t think a sequel would get off the ground because so much time had passed since the second instalment. During an appearance on “Access Hollywood”, she explained, “I think we know that it’s probably not going to be possible. It was talked about very shortly after [the second sequel] came out, but it’s now how many years since then? And I am that much older and Annie the princess, or queen, is so much older. And I am not sure where it would float or run.”