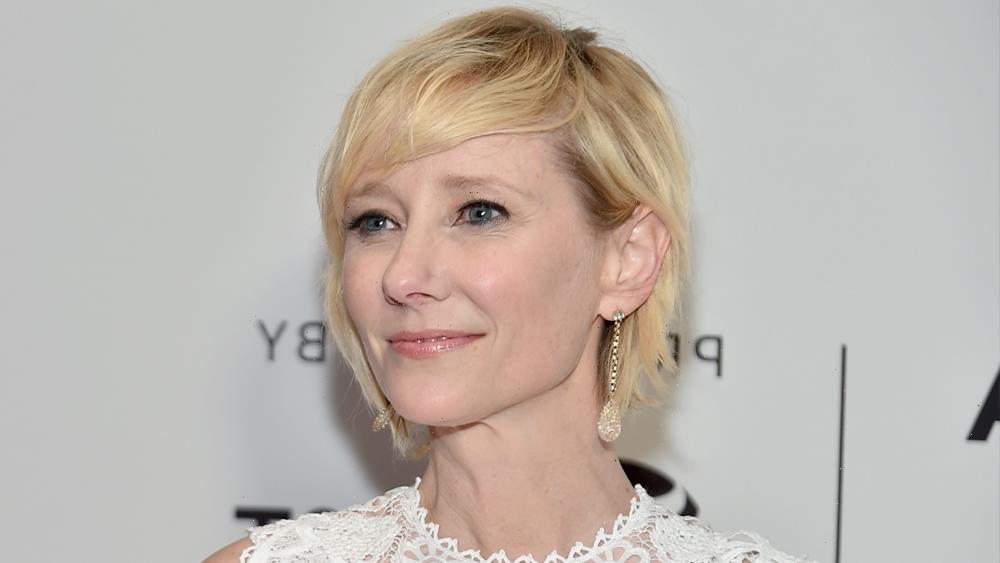 Anne Heche was involved in a terrible car crash in Los Angeles that left her brain dead, which in California is how death is defined, despite still being on life support pending an organ donor evaluation. Law enforcement had been looking into the accident but has now suspended investigation due to the recent events.

“As of today, there will be no further investigative efforts made in this case,” the Los Angeles Police Department said in a statement shared by People. “Any information or records that have been requested prior to this turn of events will still be collected as they arrive as a matter of formalities and included in the overall case. When a person suspected of a crime expires, we do not present for filing consideration.”

On August 5, Heche was driving a blue Mini Cooper that crashed into an LA residence that caught fire. The Six Days Seven Nights actor was hospitalized after suffering burns. On Friday, August 12, her family released a statement after doctors said she was brain dead.

“We have lost a bright light, a kind and most joyful soul, a loving mother, and a loyal friend,” the statement says. “Anne will be deeply missed but she lives on through her beautiful sons, her iconic body of work, and her passionate advocacy. Her bravery for always standing in her truth, spreading her message of love and acceptance, will continue to have a lasting impact.”

‘The Masked Singer’ Triple Reveal Shares Identities of Hummingbird, Pi-Rat and Panther: Heres Who They Are