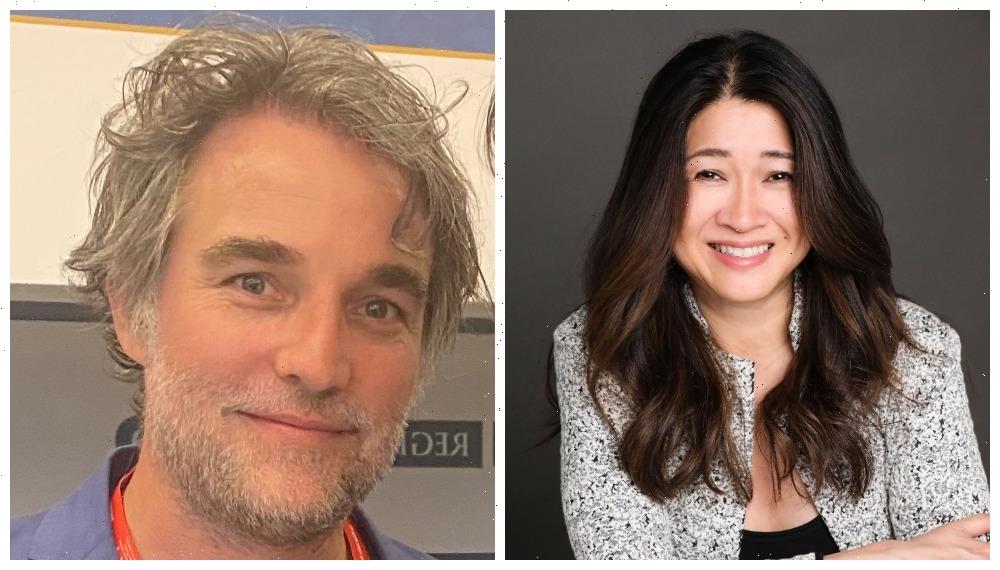 Anonymous Content has enlisted Nicholas Shumaker, a longtime producer and former talent agent at UTA, and Kimberly Carver, a veteran manager and TV producer, to join the company’s literary department. Both will work as managers and producers.

Anonymous Content CEO, Dawn Olmstead, said: “Kimberly and Nick have such an incredible passion and commitment to finding creators and artists that not only have authentic voices but that also are the meaningful voices of the future.”

Olmstead said both executives have “tremendous reputations in the entertainment industry, on a global scale,” and that “their fierce dedication to elevating their clients through authentic opportunities is both admirable and unshakeable.”

Shumaker spent the last six years at the UTA Independent Film Group working out of their New York office. During his tenure, Shumaker worked on packaging, financing, and the sales for a variety of international director-driven titles, including the Oscar-winning film “Call Me By Your Name,” “Donnybrook,” “The Burnt Orange Heresy,” “Never, Rarely, Sometimes, Always,” “The True History of the Kelly Gang” and “The World to Come.”

“I have been a longtime admirer of Anonymous Content and the premium content consistently created by the team of managers, producers, and clients,” said Shumaker, a passionate film buff who was one of the few American executives to attend Venice in 2020 and 2021, and also turned up to Cannes and San Sebastian festivals.

“They [Anonymous Content] share my dedication to filmmakers and elevating the voices of those who have a story to tell, regardless of their language, border, or nationality,” added Shumaker.

Carver, who represents writers, directors, and producers in both scripted and non-fiction, has a diverse client roster including Janet Mock (“Pose,” Scandalous”), Caroline Suh (“Blackpink: Light Up The Sky”), Michael Bonfiglio (“The Zen Diaries of Garry Shandling”), Jed Elinoff and Scott Thomas (“Day of the Dead”), Emilia Serrano (“Gentified”), and Matt Anderson and Nate Green (“Married to Medicine”). On the production side, Carver is currently executive producing the upcoming HBO Max series, “Julia” with Sarah Lancashire and David Hyde Pierce. She’s also an executive producer on a new culinary series for Discovery Plus and Food Network. Her credits as executive producer also include “Barely Famous” and “Comedy Get Down.” She worked at 3 Arts Entertainment for nine years and previously worked at Innovative Artists as head of the alternative and non-scripted division.

“I’m so excited to join Anonymous Content, a company with an equal passion for premium storytelling and the artists who tell those stories,” said Carver. She said she “learned so much over the past nine years and (looks) forward to using my experience in this next phase of my career with the phenomenal Anonymous team.”