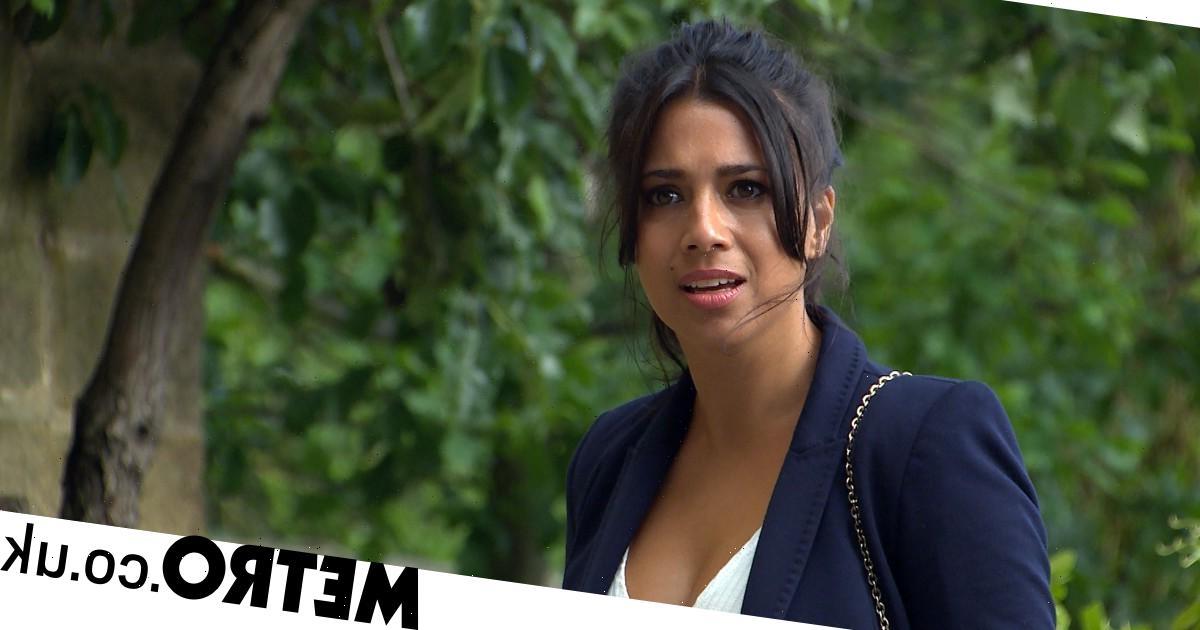 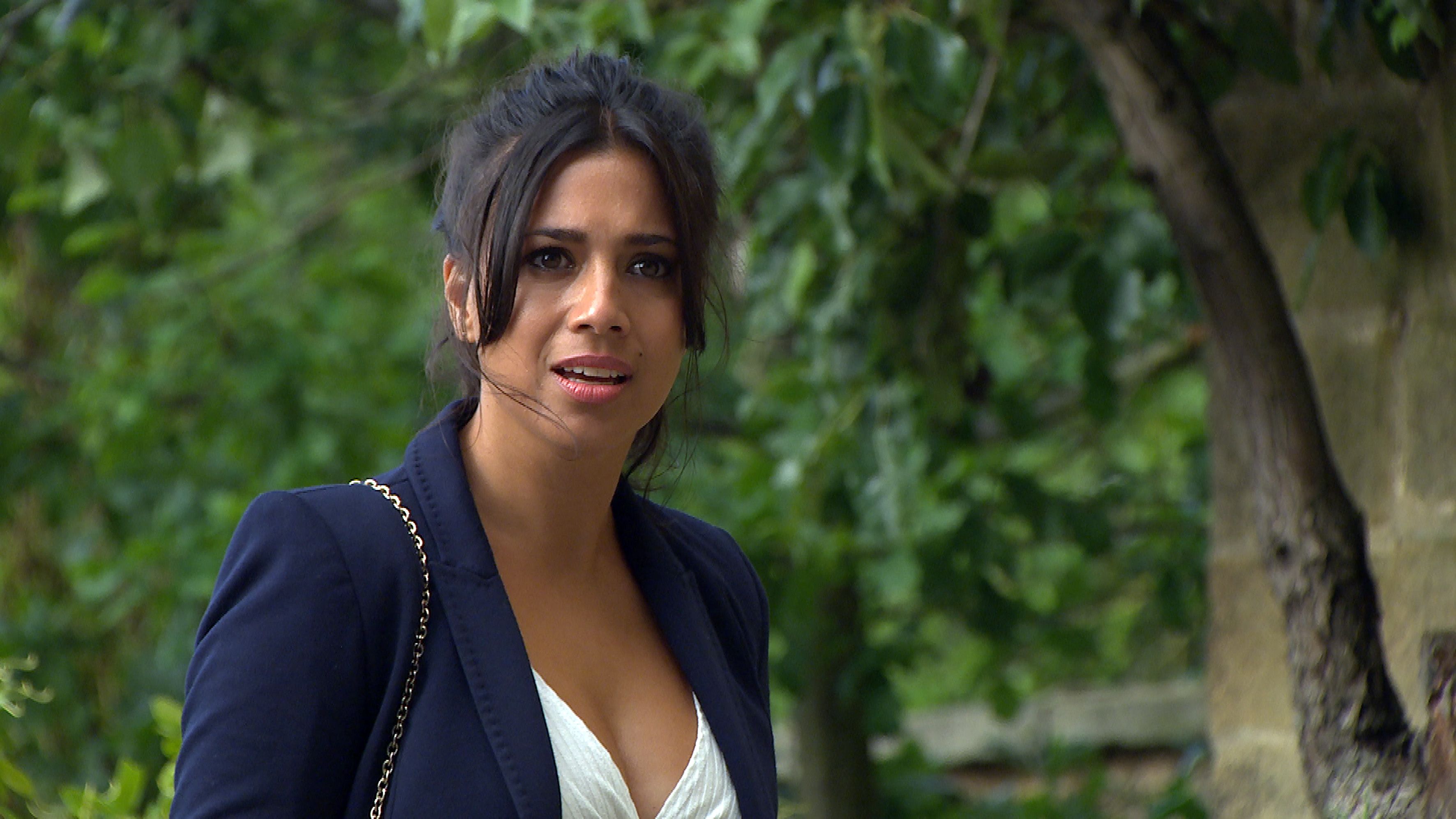 Fiona Wade is set to leave Emmerdale after over a decade in the role of Priya Sharma, it has been reported.

The latest in the wave of cast exits, the actress is expected to film her final scenes in the next few months.

Who is going to organise all of Emmerdale’s big, disaster prone events now?

The departure is one in a recent wave of goodbyes, with the characters Faith Dingle, Liv Flaherty and Harriet Dow Blyton being killed off this month.

With Sally Dexter, Isobel Steele and Katherine Dow Blyton having the door closed on their alter egos, viewers will no doubt hope that Priya will survive the village grim reaper.

It has also been highly speculated that Michael Wildman may also be leaving, given that the Al Chapman star was confirmed to be joining the cast of a winter production of Aladdin.

At the time, Michael coyly addressed Al’s future, telling Inside Soap: ‘He comes with a lifespan. I’m under no misconceptions as to what can happen in the future.’

Fiona joined the cast of Emmerdale in 2011, with Priya being central to a number of high profile storylines. The Sun has initially reported the departure.

One of the most prominent storyline arcs explored Priya’s ongoing battle with an eating disorder, an illness that has been revisited on a number of occasions.

She has had a long running, on/off feud with Leyla Harding (Roxy Shahidi), which came to a huge peak when Priya embarked on an affair with her groom Pete Barton.

A marriage to hapless and then dangerous criminal lawyer Rakesh Kotecha also dominated much of Priya’s Dales tenure, as he broke her trust repeatedly.

Most recently, she was left scarred in the maze fire, with the aftermath seeing her in huge emotional turmoil over her body image.

She struck a deal with confidante Marlon Dingle (Mark Charnock) – if he walked down the aisle on his wedding day, she would confidently have her scars on display.

In powerful scenes, they both upheld their sides of the bargain, with Priya taking to the dancefloor in a beautiful dress which did not hide her scars.