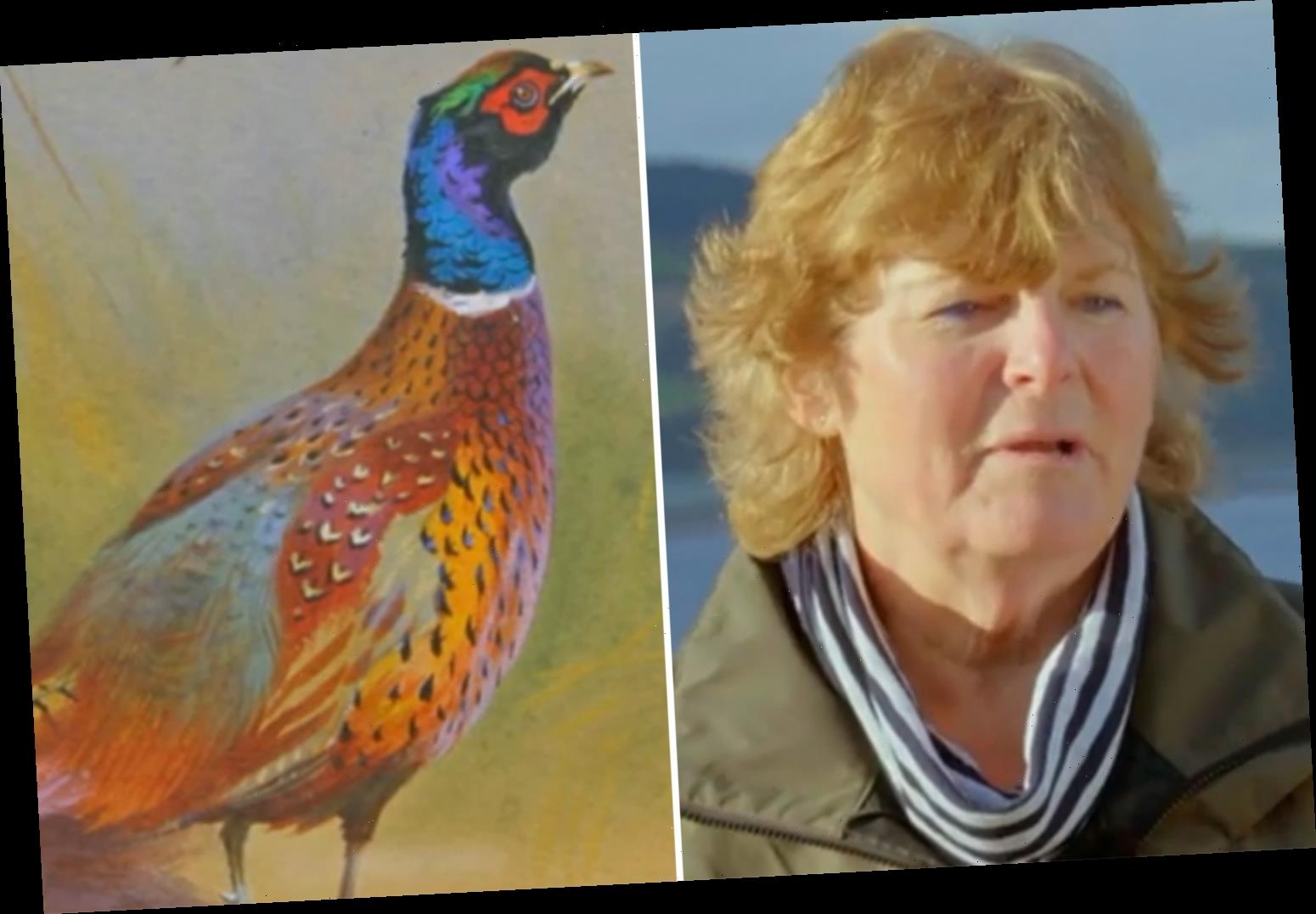 AN Antiques Roadshow guest received a whopping offer for a rare painting – but refused to sell for a heart-breaking reason.

The latest episode of the BBC show visited Culzean Castle in Ayrshire, Scotland and saw one lady bring in a watercolour painting of a pheasant.

Expert Charlotte Riordan was delighted to see the item, and told viewers the picture had a connection to the castle.

The lady explained: "Yes, this watercolour was left to me by my mother after she died, about three years ago.

“And I found the inscription on the back ad then delved into the history of my grandmother who it turns out was the great, great, probably great-granddaughter of the Great Kennedy that last lived here.”

Written on the back of the painting was the inscription: "Painted for me by Archibald Thorburn on the occasion of my marriage, 10th March 1923."

Charlotte then gave a little background on artist Archibald, saying: "He was actually a Scottish-born artist, which is why it’s so nice to see it up here in Culzean today.

"[He was] born in Midlothian, spent a lot of his life down there in Surrey.

“He’s regarded as one of the finest watercolourists of his period and probably one of Britain’s best painters of birds so I recognised it straight away."

She then commented on how vibrant the colours in the painting were, despite being nearly 100 years old, before moving on to the value. 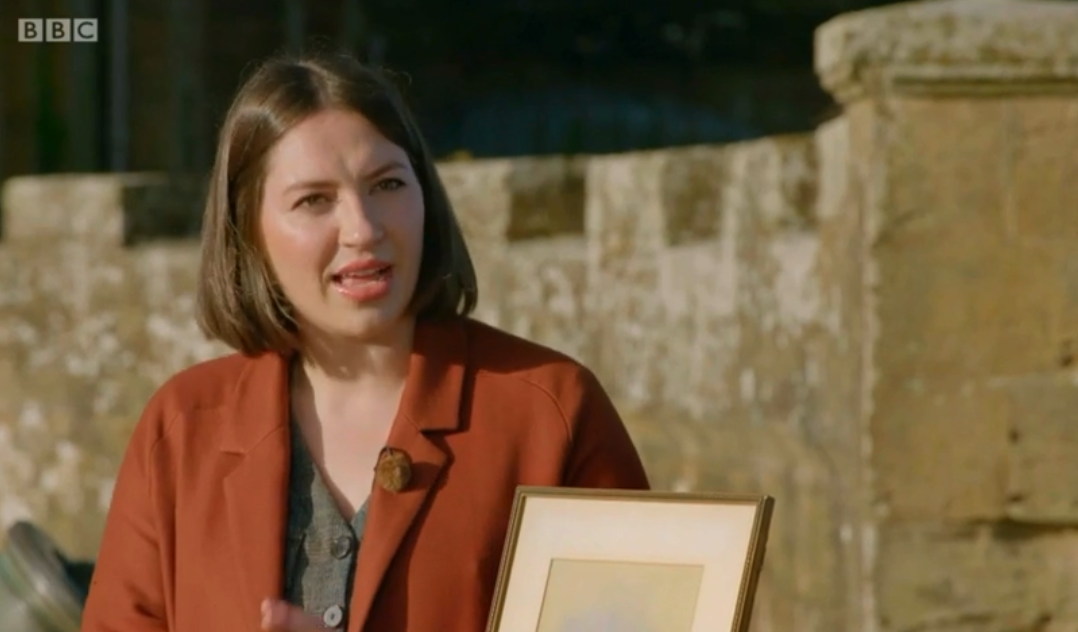 But considering its history and connection to the castle, as well as being a beloved family heirloom, the guest said she would never sell it despite the price.

She told Charlotte: "Well, that’s lovely, very nice. Though it won’t be going anywhere, it’ll be staying in the family."

Antiques Roadshow airs on Sundays on BBC One and is available on BBC iPlayer.