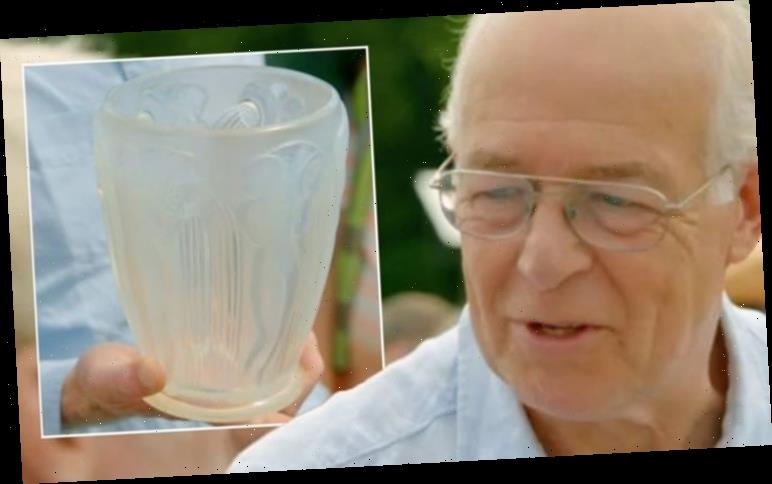 The owner of a René Lalique vase joined the Antiques Roadshow team as Fiona Bruce showcased the best-unseen items from the summer roadshows around the UK. Expert Andy McConnell was on hand to value the time and took the guest by surprise as he revealed it was worth over double what he’d thought.

Andy McConnell asked: “How does this fit into your life then?”

The guest replied: “It was owned by my mother and she used to distribute assets to myself and my four brothers.”

“Well it doesn’t take a genius to work out that this is the work of René Lalique,” Andy said.

“For a start, it could hardly look more René Lalique and underneath there’s a signature R. Lalique. 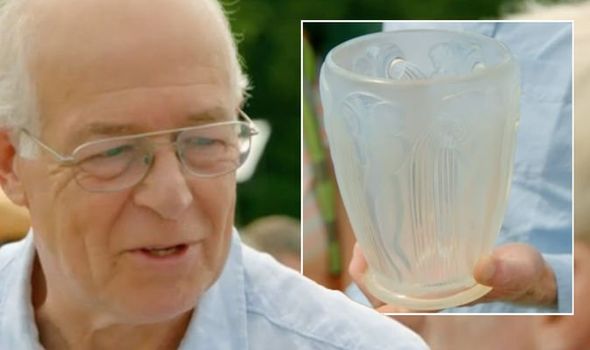 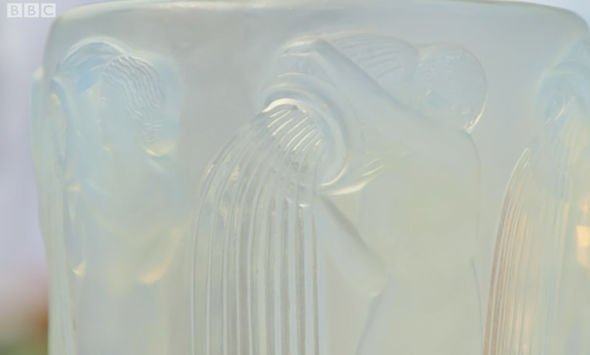 “Here we have a vase that’s called Danaus. It was designed in 1925 by René Lalique. Do you know anything about Danaus?”

The owner confirmed he wasn’t aware of the story depicted in the vase.

Andy continued: “Danaus according to Ovid, this is Greek Mythology, had 50 daughters.

“And he was bamboozled into marrying his 50 daughters in a single day to the 50 sons of one of his rivals and he didn’t like being bamboozled.” 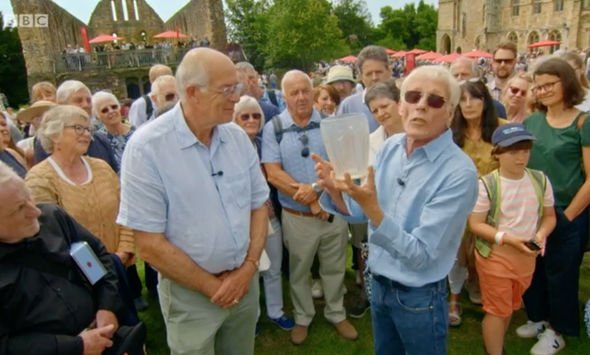 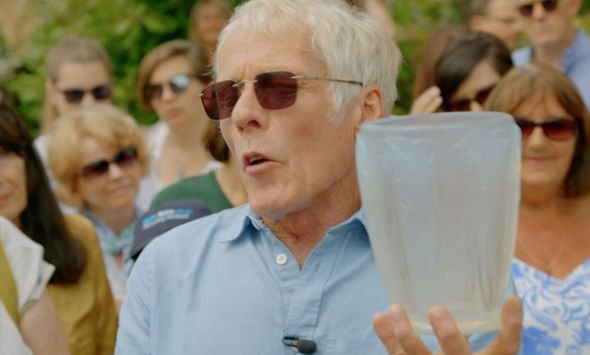 “So he gave his daughters an order that they should murder their husbands on their wedding night which 49 of the 50 did,” he explained.

“Except the one who truly loved her husband and didn’t want to do it.

“But the 49 were sentenced to spend eternally pouring water from vessels that never emptied.

“So this is their suffering for their crime of killing their husbands please note girls.”

“So do you actually like it yourself?” Andy asked.

“It’s going to go up in your estimation any minute now because it’s a real classic piece of Lalique,” the expert said.

“It’s got all that you want in that the opal essence is really intense that’s really good.”

“Auction valuation what do you reckon?” Andy asked.

“Couple of thousands,” the owner guessed.

Stunned, the owner thanked Andy for his valuation.

Antiques Roadshow continues on BBC One on Sunday at 8pm.