AN ANTIQUES Roadshow guest was left almost speechless as the true value of his grandad's watch was revealed.

It came as clocks expert Ben Wright examined an aged Patek Philippe piece in a classic episode of the BBC show. 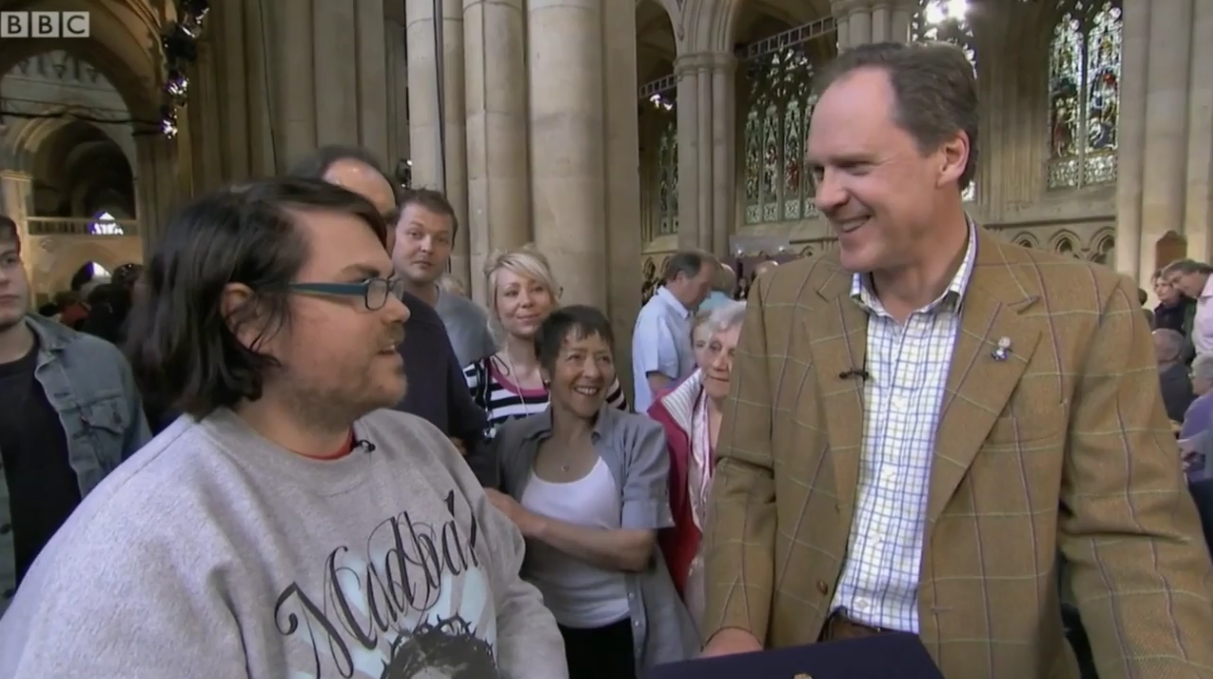 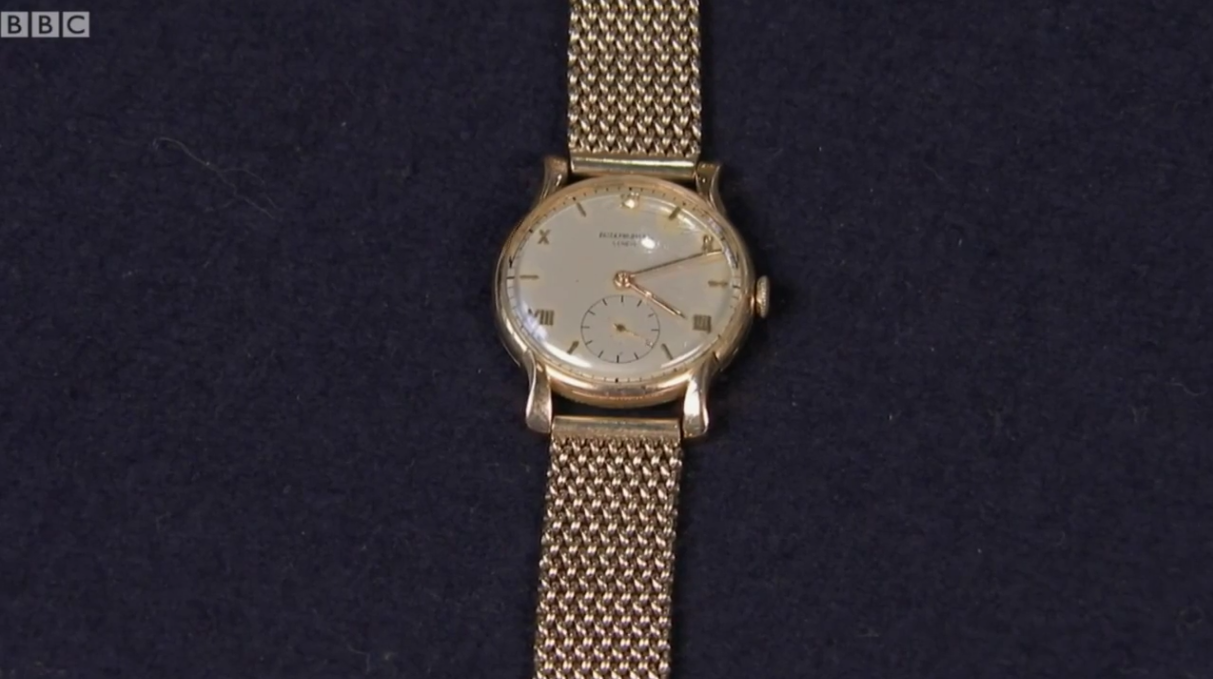 Gushing over the timepiece as they gathered in Yorkshire's Beverley Minster, he said: "I love watches by Patek Philippe – in fact, I used to own one.

"Up until very recently when sadly or rather stupidly I lost it.

"Immediately as I saw your watch I was in love with it all over again."

Learning more about how he got his hands on the watch, the visitor explained: "When my dad told me he had a Patek Philippe I did not believe him at all.

"He said it was my grandfather's watch and on my birthday it got given to me."

Sharing more on the watch's history, Ben commented: "If I told you it dates around 1949 to 1950, does that make sense in your family?

"Any idea where your grandfather bought it in his life?"

The guest recalled that his grandfather may have purchased the timepiece in the south of France.

"It is the sort of thing you do buy when you go to Monte Carlo," mused the presenter.

"And that's where you're going to buy a Patek Philippe."

Praising the watch's design, Ben added: "The other thing I like about your watch is that the dial is completely unrestored.

"Super-conditioned, lovely gold case. It has got the lot."

Going on to give the all important valuation, Ben continued: "If I was allowed by my wife to buy another Patek Philippe wristwatch and I wanted to buy yours…

Clearly gobsmacked, the guest replied: "Wow, that is a lot of money."

Antiques Roadshow is available to watch on BBC iPlayer. 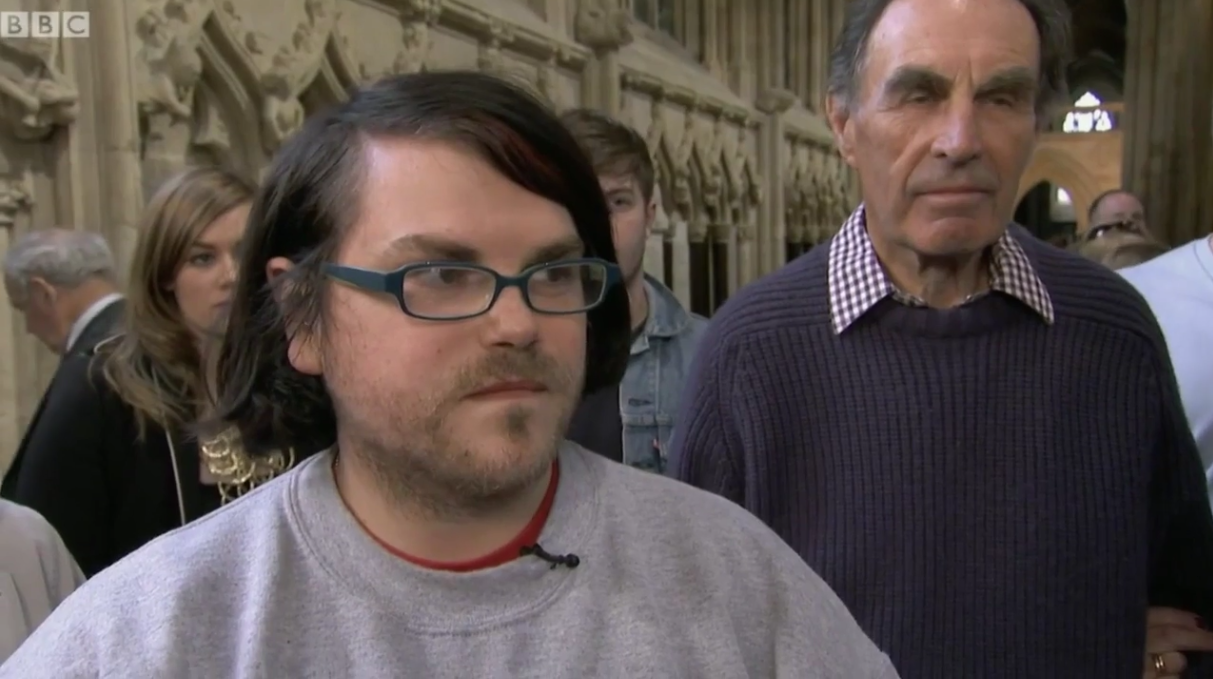