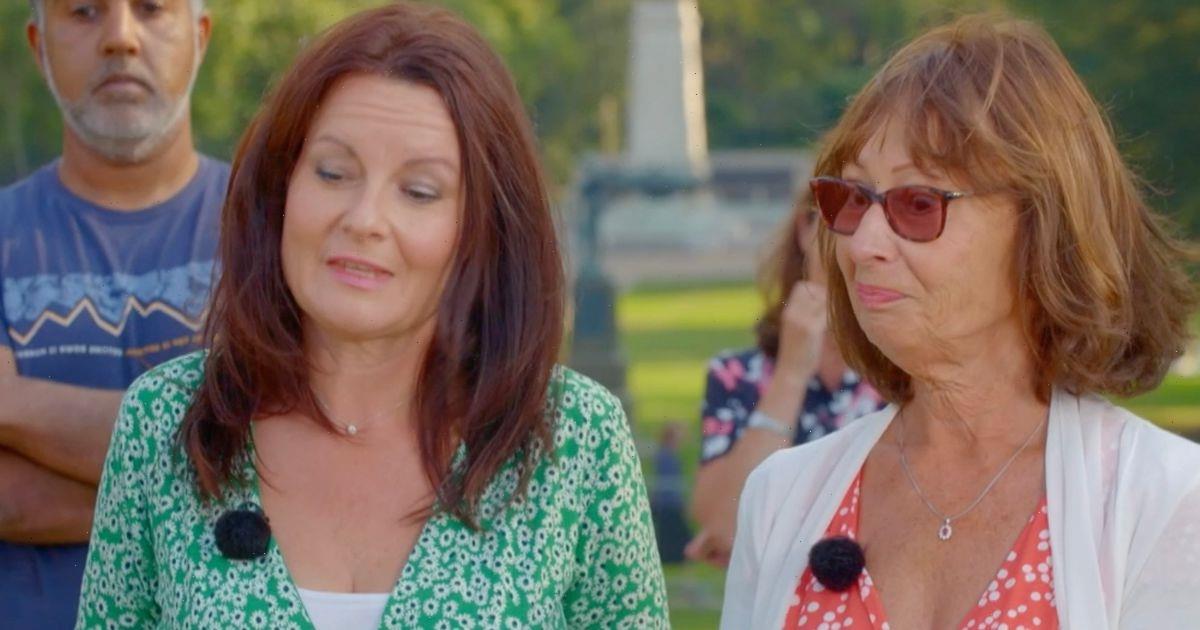 An Antiques Roadshow guest was shocked when she brought three stunning diamond rings to an expert – only to find their staggering value.

In the BBC episode, the woman explained her great-grandfather had bought the rings around 1910 and they had been passed down through the family over the years.

She was told that her great grandparent bought a ticket from a pawnbroker at a pub and went to collect the rings the next day.

Expert Joanna Hardy took out her toolkit to help her ascertain the carat weight, colour and the clarity of the stones.

Joana placed the first ring, which had a single diamond sitting under the crow, on a white paper to check its colour.

"It's a good colour," she said, in the episode which first aired in March. "It has quite a visible inclusion in the centre.

"When we look at diamonds is that we don't want to, actually, see many inclusions because it distracts the light coming back through the stone and back out to the eye."

She then moved on to the second ring, a flower-shaped ring with a cluster of diamonds in a classic cushion cut.

"It's probably cut in 1890," Joanna added. "I think they were earlier stones being put into a later mount, still in platinum."

The last ring was set in a beautiful navette shape with a set of cushion-cut diamonds and a sapphire stone in the middle.

"Goodness me!" the guest gasped while her mother raised her eyebrows, adding: "Wow, wonderful."

She then recalled a past encounter with her mother-in-law.

"My mother-in-law, before she gave them to me, when she was doing the washing up, she'd take them off and put them on the teapot spout and leave them there and forget them," the guest explained.

"Then when she go to bed and think 'what have I done with the rings?' I don't think she would have known how much they were valued at, really."