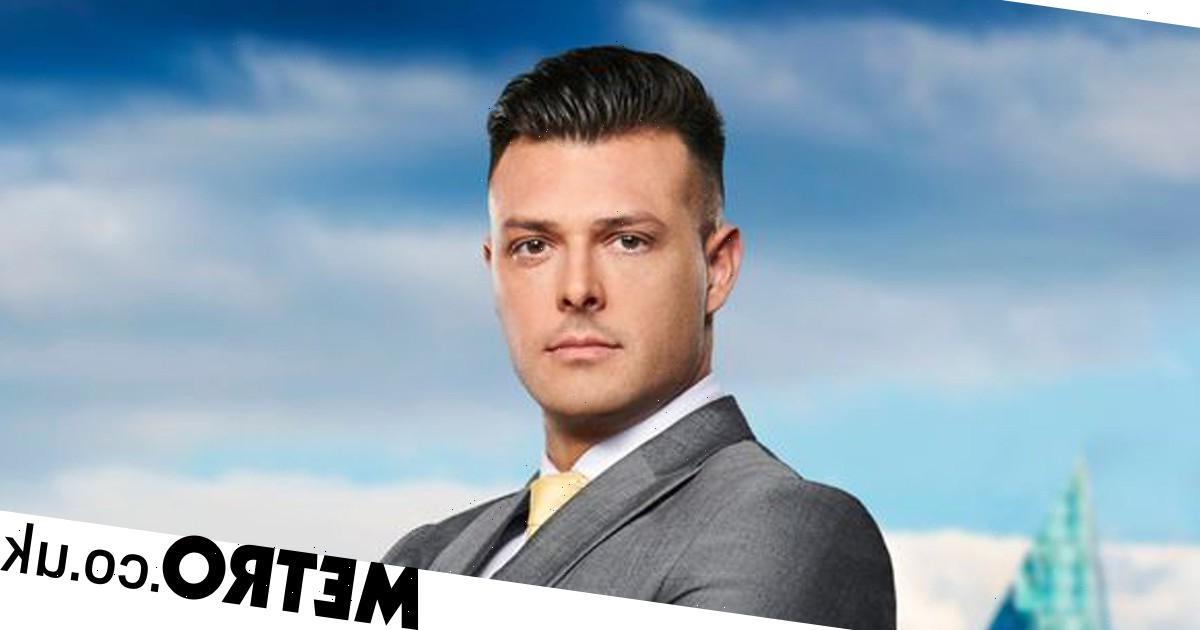 The Apprentice’s Lewis Elliot went on an extreme quest to find his AirPods after being apart from them for five months.

The 31-year-old entrepreneur, who starred in the BBC One reality show in 2019 documented his journey on social media and explained how he left his headphones aboard a Qatar Airways flight from Bangkok to Doha, Qatar, but staff wouldn’t let him back on to get them.

After tracking his beloved device on the Find My app on his phone, Lewis could see his headphones travelling around the globe, much to his annoyance.

However, Lewis decided to take matters into his own hands and fly 4,000 miles across the world to track them down, in an expedition that cost over £2000.

‘I don’t know who took them but my AirPods went on the holiday of a lifetime,’ he told NeedToKnow.online.

‘I watched as they flew from Qatar to Katmandu, before heading to a small village in the Himalayan mountains overlooking Nepal. 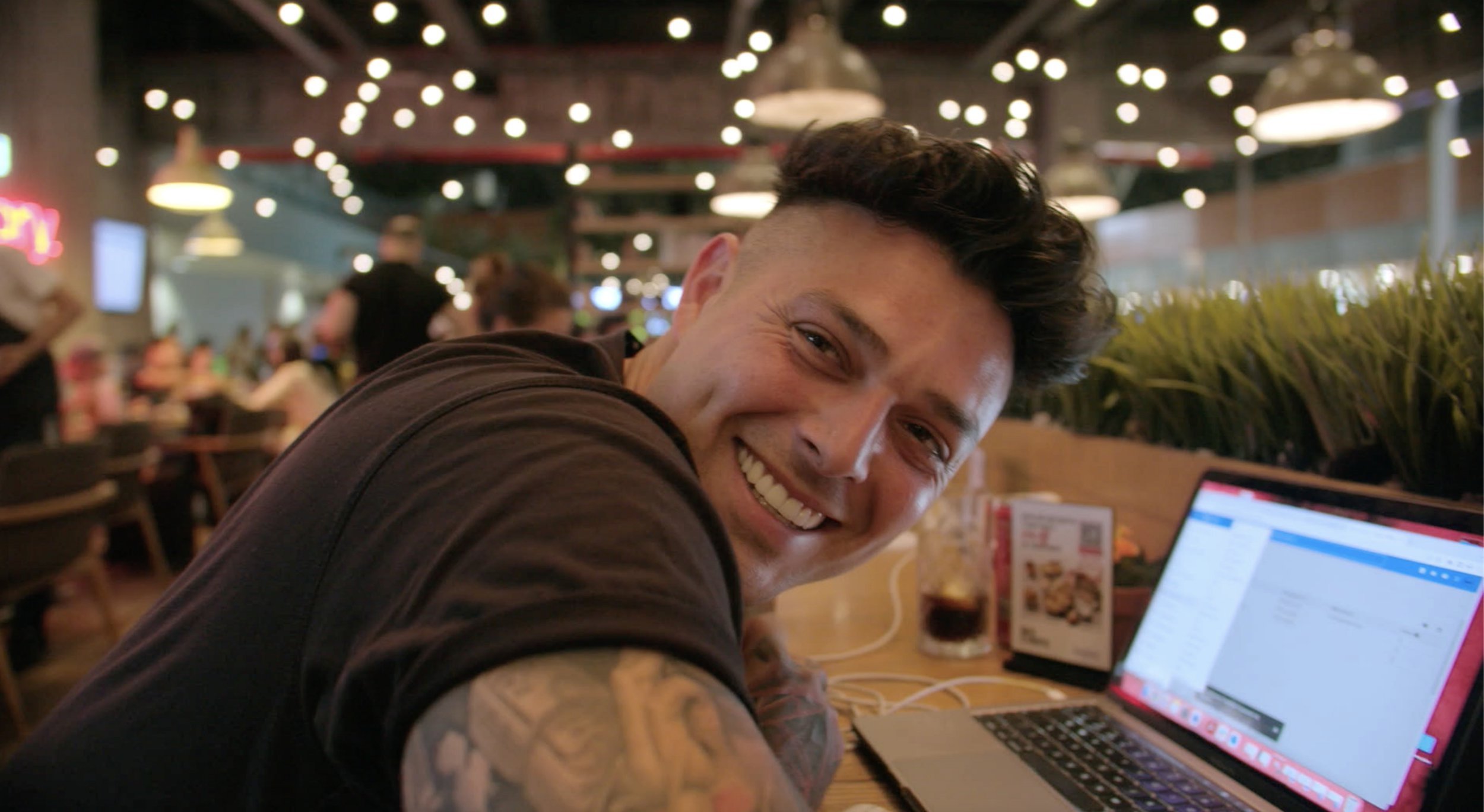 ‘They then took a short jaunt to Thailand before finally coming to rest back in Doha. I just couldn’t stand it any longer – so I decided to track them down.’

During his YouTube video detailing his whirlwind escapades, he said: ‘It’s probably the pettiest thing I’ve done in my entire life.

‘For the cost of flights, accommodation, car hire, I could have bought these AirPods four times over.’

Determined Lewis, who was accompanied by two friends, managed to track the AirPods to an apartment block, as they tried to connect to them via Bluetooth.

‘We got them back,’ he enthused.

‘So basically we knocked on loads of doors, went into loads of people’s apartments and I was getting shown around and we were getting closer and closer and we could see it clicking and clicking.

‘Apple Find My Works. Four thousand miles travel. When I say I’m elated I did not think in a million years it would work.’

We wonder who would play Lewis in the movie?