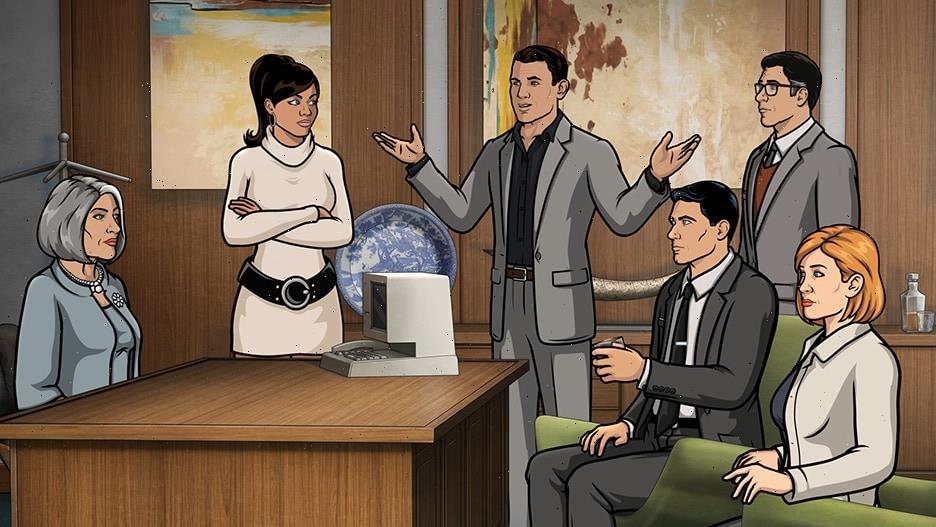 ”Never thought an episode of Archer would bring me to tears but here I am,“ one fan tweets 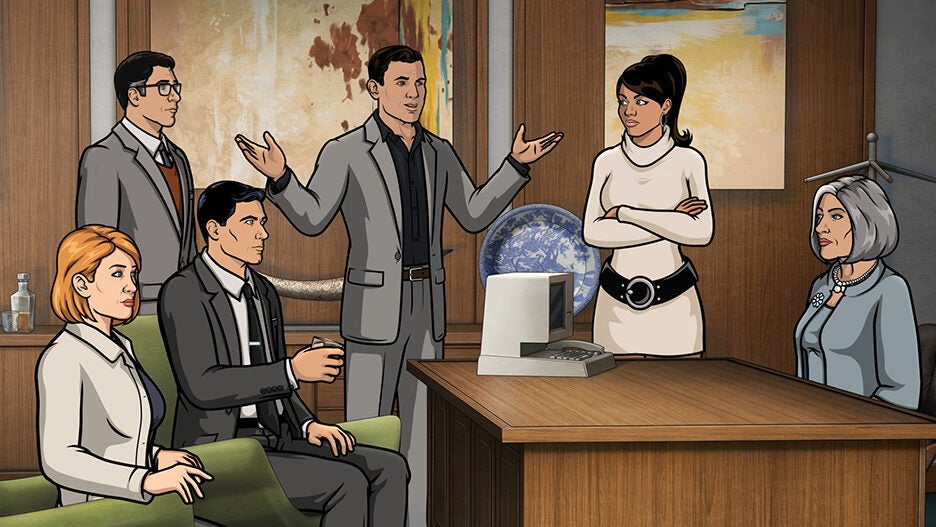 It wasn’t impossible, but it sure was difficult. The Season 12 finale of “Archer” gave Jessica Walter — who voiced series matriarch Malory Archer right up until her death in March — a final sendoff on Wednesday night, and it was certainly an emotional one.

In the finale, titled “Mission: Difficult,” Sterling Archer finds a letter from his mother, who disappeared after a mission. As he reads it aloud, fans learn that Malory has retired, making a clean break so her enemies can’t find her.

“Do you remember what I told you on your very first day of training? You probably don’t, but it was, ‘Always know where the exits are.’ And with all the chaos and confusion of late, I thought I would fix to make my own exit, in my own time, on my own terms and in a way that I could never be found by my enemies, or all my lovesick paramours who are literally countless,” Archer reads. “So I’ve decided that it’s time to pass the torch; try not to burn yourselves with it.”

Given Walter’s unexpected passing earlier this year, the next words hit fans even harder. 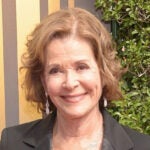 “I know my decision may be abrupt, but we don’t always get to choose the perfect moment,” Malory wrote. “Take care of yourselves, especially you, my Sterling, because from wherever I am, I’ll be watching over you. Love, Mother.”

The scene then switches over to find Malory sitting on a beach with her husband, enjoying a drink and the sunset. At the end of the episode, a simple title card came on screen, reading, “In loving memory of Jessica Walter.”

For fans, it was the best way Walter’s death could have been handled. “Okay. I’m not gonna cry. But that was a perfect sendoff,” one fan tweeted.

Aside from “Archer,” Walter was best known for her iconic role of Lucille Bluth on the TV series “Arrested Development.” She died at her home in March at 80 years old.

Brooke Bowman, Walter’s daughter who is a senior vice president of drama programming at Fox Entertainment, released a statement at the time, saying: “It is with a heavy heart that I confirm the passing of my beloved mom Jessica. A working actor for over six decades, her greatest pleasure was bringing joy to others through her storytelling both on screen and off. While her legacy will live on through her body of work, she will also be remembered by many for her wit, class and overall joie de vivre.”