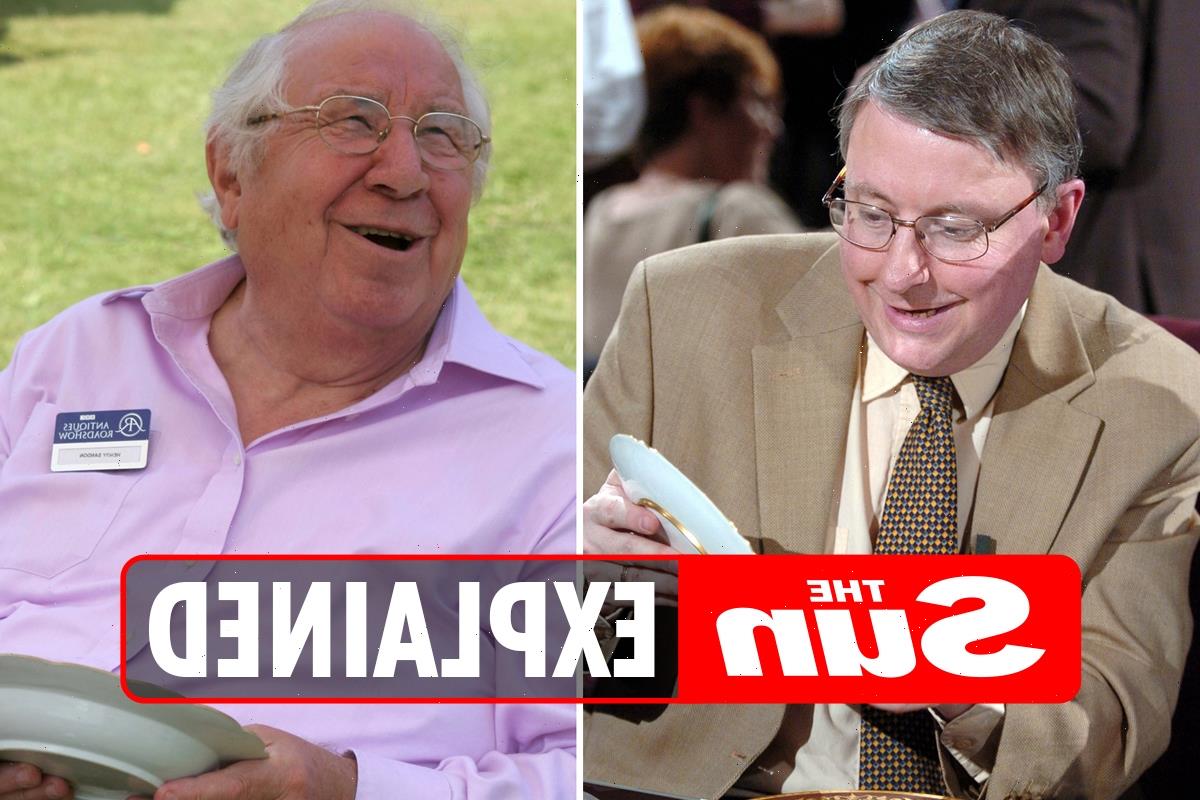 HENRY and John Sandon are both much-revered experts on Antiques Roadshow.

Their shared surname has left many viewers thinking that there must be some familial relation between the two. Here's the lowdown… 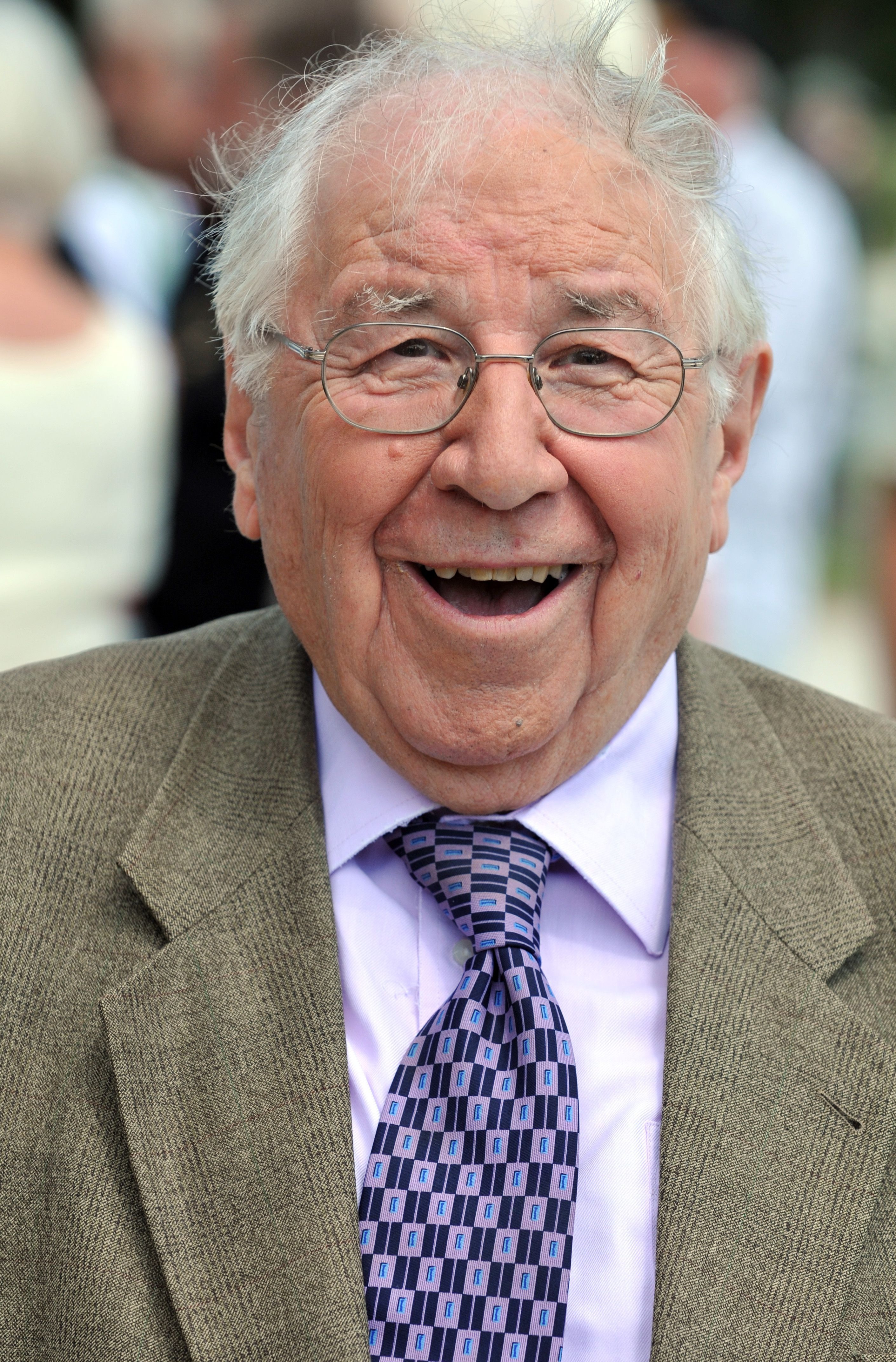 Are John and Henry Sandon on Antiques Roadshow related?

Yes, as you may have guessed, the two are related.

Henry is the father of John Sandon, to whom he has passed his love, and extensive knowledge of antiques. 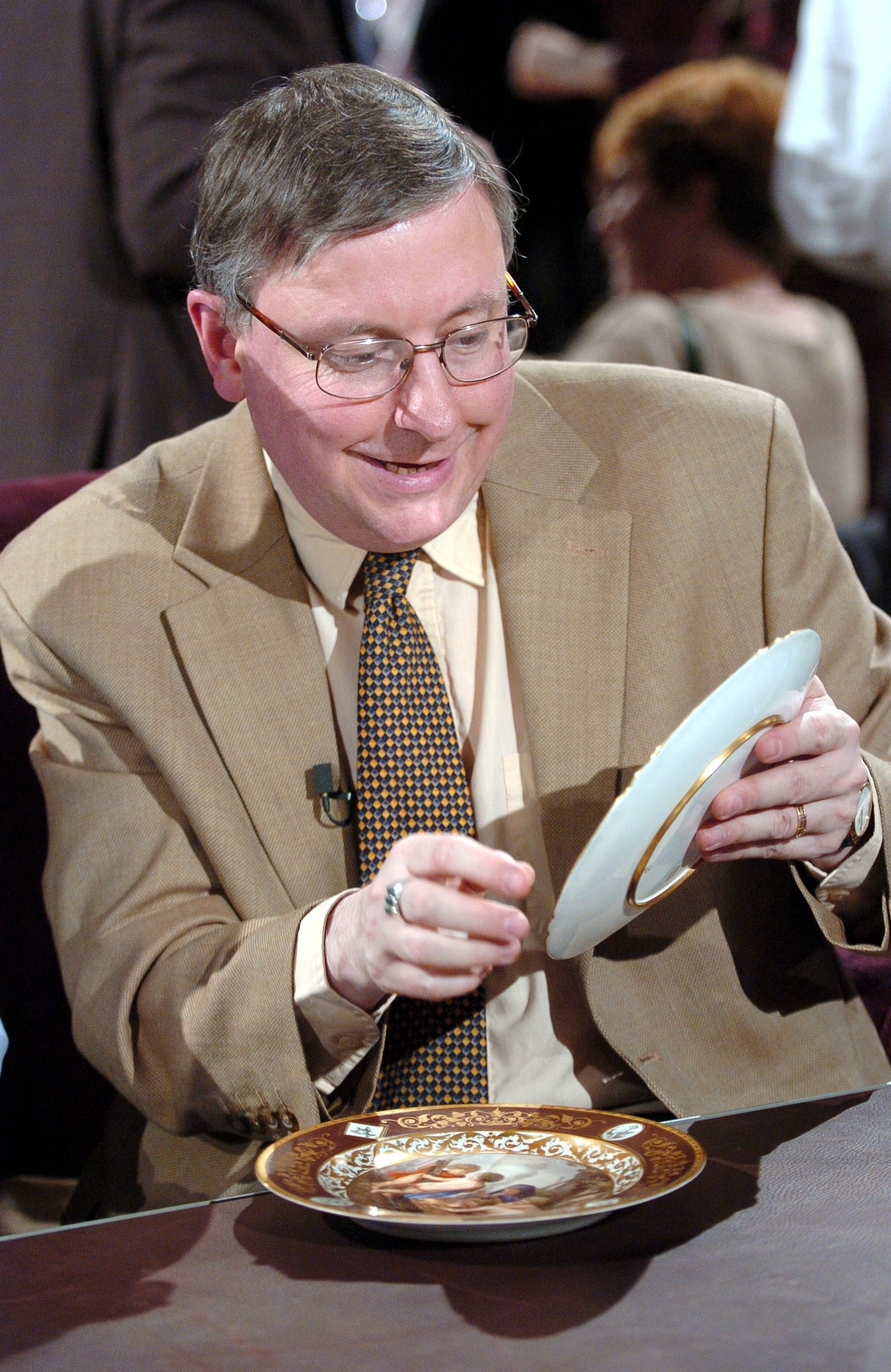 Who is Henry Sandon?

He attended the Royal Grammar School in High Wycombe.

As a child, he was evacuated to Buckinghamshire during the Second World War.

From an early age, Henry was a keen archaeologist with an eye for pottery and porcelain. 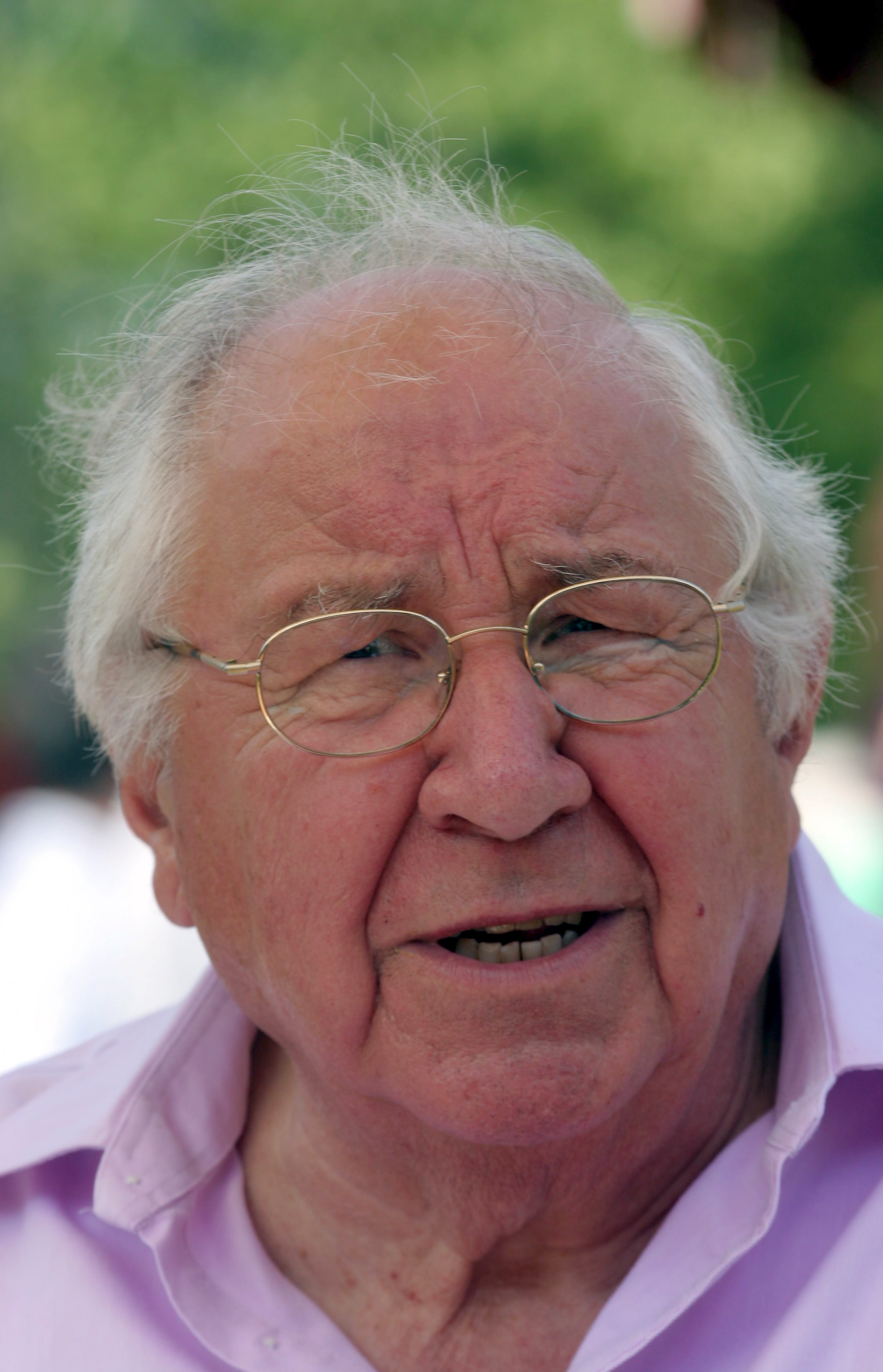 From 1966 to 1982, he worked as the curator of the Dyson Perrins Museum at the Royal Worcester Factory.

During his tenure at the Dyson Perrins Museum, Sandon joined Antiques Roadshow in 1979 and soon become a well-respected voice in the antiques industry.

A Hall at the Worcester Royal Porcelain Museum was named after him in honour of his contribution to the organisation.

In 2000, he was voted Antiques Personality of the Year and he was awarded an MBE in 2008 for his services to the ceramics industry.

Who is John Sandon?

John Sandon is one of Henry's three sons – and joined his father as an expert of Antiques Roadshow.

Taking after his father, John left school aged 16 to work at Bonhams auction house in London in 1975.

13 years, he became the International Director of European Ceramics and Glass at the auction house. 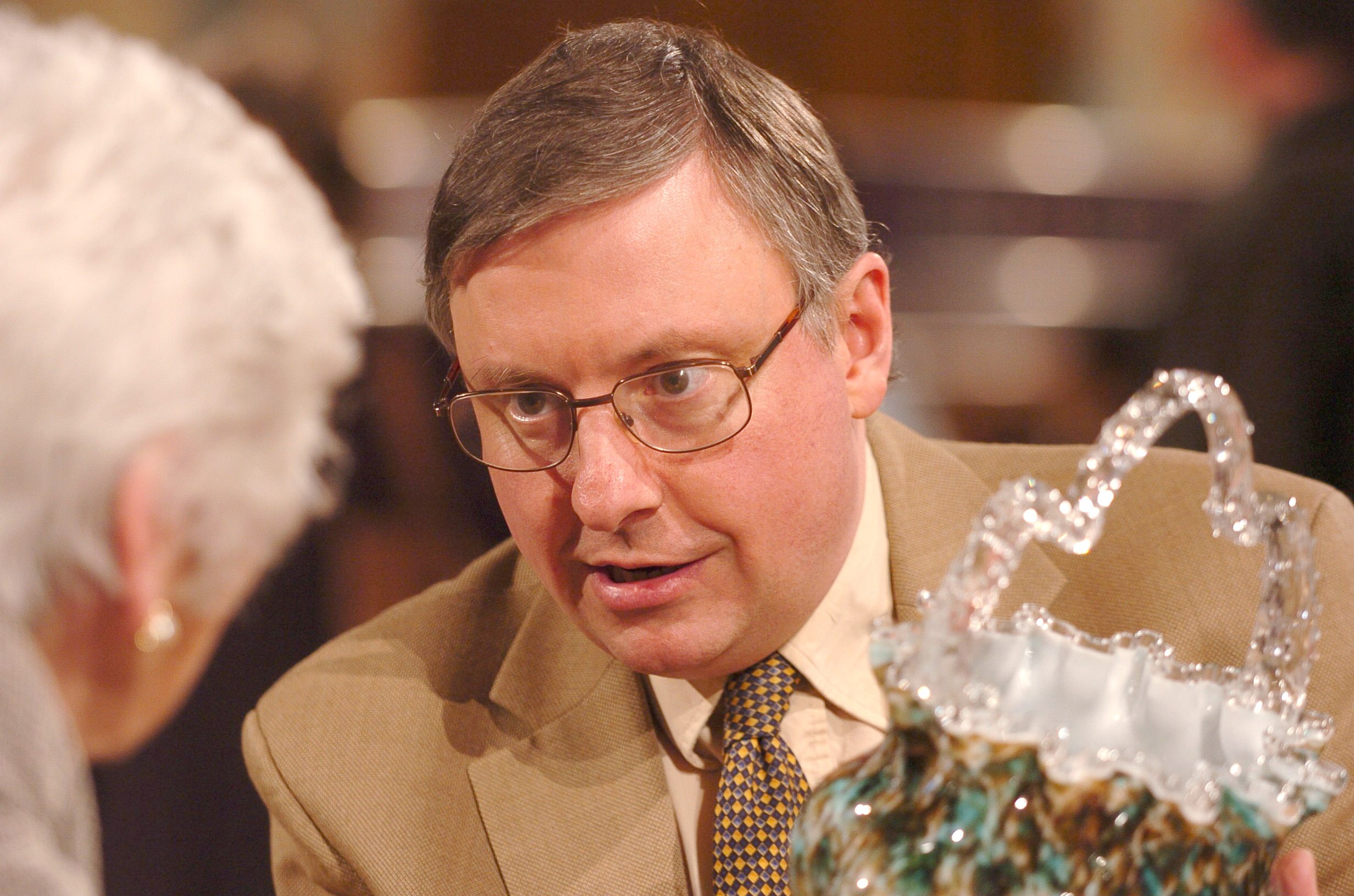 He has also contributed to numerous antiques publications, including BBC Homes and Antiques, and the popular Millers Antiques Price Guides.

BBC Homes and Antiques, and he has been a senior contributor to the popular Millers Antiques Price Guides.

John is an avid collector himself, and has a passion for Roman antiquities.

He enjoys painting and decorating porcelain himself.

In 2009, John was diagnosed with heart failure but after being fitted with a pacemaker was able to return to Antiques Roadshow.