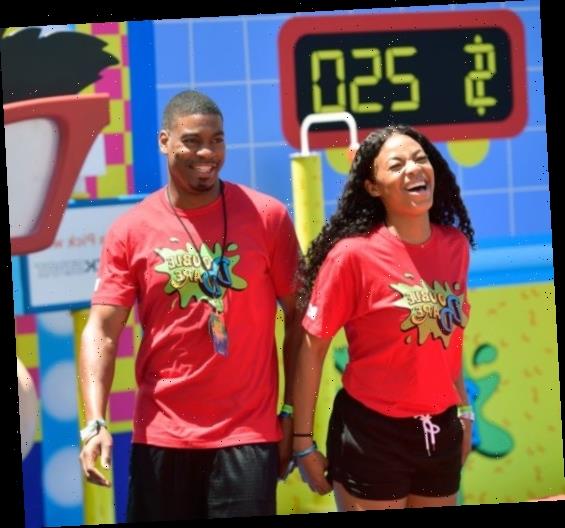 A little over two years ago, then-rookie Kam Williams met veteran Leroy Garrett on the 31st season of The Challenge. Even though they quickly fell for each other, they weren’t on the same page at the time, and it didn’t work out.

During War of the Worlds 2, the couple discussed what went wrong the first time and decided to give their relationship another shot. Are they currently dating again, or did they choose to remain friends?

When did Leroy Garrett and Kam Williams begin dating?

Kam, a then-rookie, quickly proved herself with an impressive three elimination wins, earning the nickname “Killa Kam.” Leroy, then in his ninth season, avoided having to face elimination altogether.

The couple fell for each other throughout Vendettas, and Kam wanted to make things official between them. However, Leroy wasn’t ready for anything serious at the time, especially dating long distance, so the two parted ways.

When did Leroy Garrett and Kam Williams break up?

While Kam continued to return to The Challenge for Final Reckoning and spinoff Champs vs. Stars, Leroy took a year-long break and then came back for War of the Worlds in which he and Kam competed on Team USA together.

While Leroy wanted to reconnect, Killa Kam wished to explore her options, namely her UK-based rookie partner, Theo Campbell. She even kissed him in front of Leroy, and they decided to maintain a friendship.

During the reunion, Leroy and Kam shared they hung out for a while at Leroy’s current place in Las Vegas, Nevada. Even though they were admittedly hooking up, the two did not make their relationship official. Therefore, Kam started hanging out with other “people” that Leroy didn’t approve of, so the New Jersey-native left Vegas and went back home.

They weren’t even on speaking terms until they returned a few months later for The Challenge: War of the Worlds 2, where they rekindled their romance, with the help of CT Tamburello, who gave them advice.

Are Leroy Garrett and Kam Williams back together?

During the airing of War of the Worlds 2, Kam commented on their relationship, explaining they were “best friends.” After the finale, a few fans caught the couple out and about, but the two never made their relationship Instagram official until February 21, 2020.

Neither Leroy or Kam are participating in the 35th season, Total Madness, as they are presumably taking this time to solidify their relationship. The Challenge: Total Madness premieres April 1, 2020, at 8 p.m. EST on MTV.