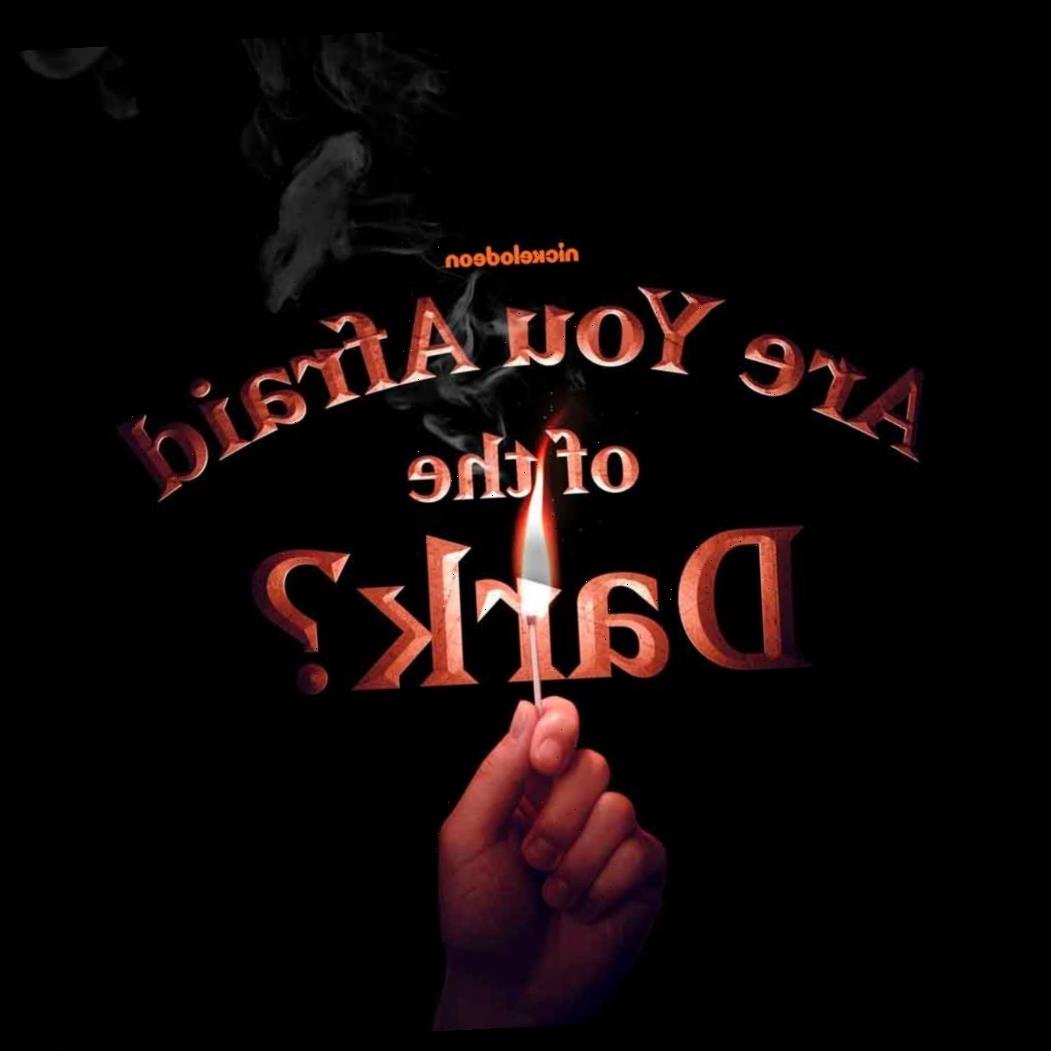 EXCLUSIVE: Nickelodeon has set the Season 2 cast for Are You Afraid of the Dark?, its anthology series reimagined from the 1990s cult hit that fashioned horror stories from kids’ points of view. Bryce Gheisar (The Astronauts, Wonder), Arujun Athalye, Beatrice Kitsos (Child’s Play, iZombie), Malia Baker (The Baby-Sitters Club), Dominic Mariche (The Christmas Yule Blog, A Gift to Cherish) and Parker Queenan (Party of Five, Andi Mack) are set as the new Midnight Society kids for the second installment. 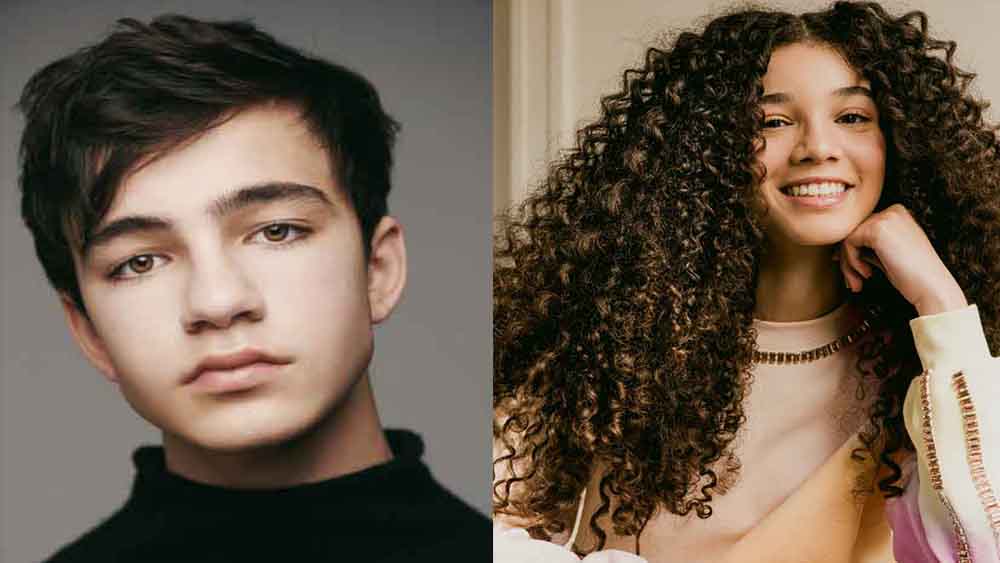 In Season 2, the kids tell a terrifying tale about a curse that has been cast over their small seaside town, haunted by an all-new villain named the Shadowman. Produced by ACE Entertainment, Are You Afraid of the Dark? premieres in 2021 on Nickelodeon. You can watch a teaser below.

Season one of the reimagined limited series saw a different Midnight Society group of kids enter the Carnival of Doom to face off against its evil ringmaster, Mr. Tophat. Each of the three parts ranked as the most co-viewed (among adults 18-49 watching with a kid 6-11) show on broadcast and TV each week and was the number-one live-action series on cable TV in all kids’ demos (2-11, 6-11 and tweens 9-14), according to Netflix.

All three parts of Are You Afraid of the Dark? season one will air back-to-back on Friday, Oct. 30, beginning at 7 PM ET/PT on Nickelodeon.