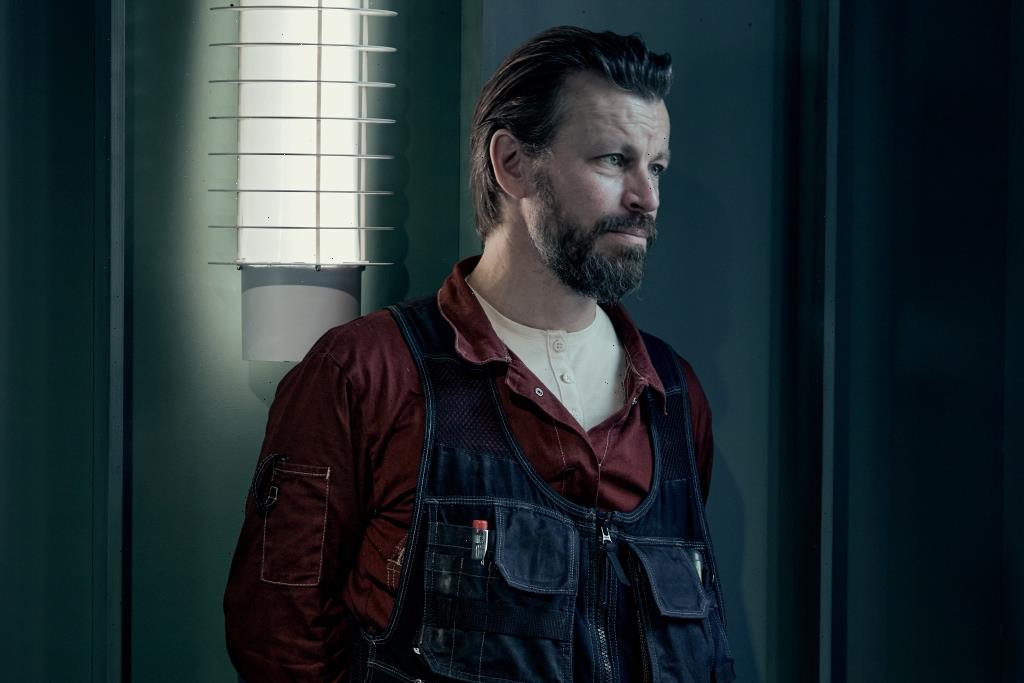 A modern-day tale, the show is set in a post-pandemic society hit by a financial crisis and explores the power struggle between different characters through an intriguing robbery plot. Weaving flashbacks to the 1990’s Finnish banking crisis into the plot, “Helsinki Syndrome” was written by Oikkonen and is directed by Juuso Syrjä, who previously teamed on “Bordertown.”

The eight-part series follows the epic journey of Elias Karo (Franzén) who sets off to reveal the crimes committed by banking officials and the government against his family. Karo kidnaps four renowned journalists at their newspaper’s Helsinki headquarters and forces them to expose those who have wiped out the reputation and possessions of his family and caused the suicide of his father.

NDR and Arte have joined the project as co-producers and commissioners, along with Finland’s YLE, and Panache Productions, with the backing of Business Finland.

Matti Halonen, CEO of Fisher King, said “having NDR and ARTE on board underlines the European and international relevance of ‘Helsinki Syndrome.’”

The series is currently in the final phase of shooting and Halonen said the production managed to deliver all scenes as planned during the summer in spite of the pandemic. “We are following strict Covid-19 guidelines and test on a daily basis which allows us to shoot mass riot scenes in reverse,” added Halonen.

Justus Riesenkampff, Beta Nordic Studios CEO, said the story of “Helsinki Syndrome” is universal. “What happens in a big crisis like Covid-19 for people and businesses that are not “too big to fail” and are therefore abandoned to their fate.”

“Our hero is striking back at the system raising questions of justice and morals in our modern society,” said Riesenkampff.