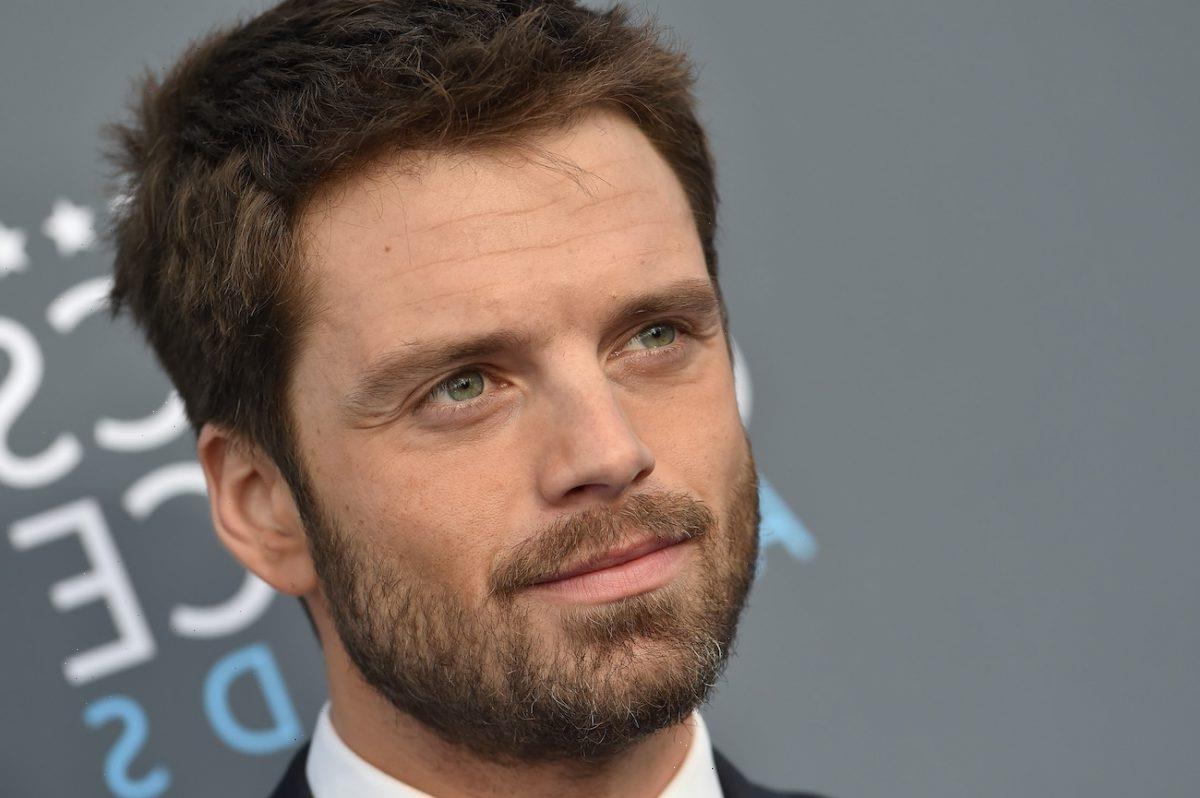 The Marvel Cinematic Universe (MCU) is entering a whole new phase of movie magic, with a spate of exciting new movies and shows planned. It’s been a long wait, with the coronavirus (COVID-19) pandemic delaying the release of many Marvel projects, but for fans, this new phase could be the best yet. Although Marvel has announced movies such as Thor: Love and Thunder and Doctor Strange in the Multiverse of Madness, both set for release in 2022, there’s one particular concept that many fans would absolutely love to see—and one that has not yet been featured in any major Marvel project.

The Winter Soldier recently featured in a new Disney+ series

The Winter Soldier, also known as Bucky Barnes, has been a fan-favorite character in the MCU since the 2011 movie Captain America: The First Avenger. The best friend of Steve Rogers, Bucky is kidnapped by Hydra at one point and brainwashed into a super-soldier known as the Winter Soldier. Bucky is eventually cured of his programming in Wakanda and becomes a valuable member of the Avengers’ inner circle.

The character of The Winter Soldier has appeared in seven Marvel movies, including the blockbuster Avengers: Endgame. As played by actor Sebastian Stan, Bucky/Winter Soldier has become a major favorite, with fans praising the character’s development over time and the unique attributes that Barnes brings to the Avengers team.

Most recently, Barnes was a featured player in the hit Disney+ series The Falcon and the Winter Soldier, a series that perfectly sets up Phase Four of the MCU while spotlighting the way that Barnes was handling a world post-Captain America.

The Black Widow starred in a standalone film

Black Widow makes her final appearance in the 2021 film Black Widow, a film that is set after the events of the 2016 film Captain America: Civil War. For fans, the film was a chance to get a glimpse of Black Widow’s childhood and adolescence – while also allowing them to see a beloved character whose fate had been established in Avengers: Endgame.

Fans want Black Widow and the Winter Soldier to team up

Over the years, fans have had very few chances to see Black Widow and the Winter Soldier team up—and on those rare occasions that they did share the screen, their interactions were minimal. Recently, some fans on Reddit discussed a project that would see the two characters team-up.

“I know Natasha’s story is done and Bucky has Sam, but I definitely still would have love a team up with these two assassins,” the original poster wrote, adding “I feel like we were rob of Black Widow and Winter Soldier doing spy/assassin things during their run.”

Another fan agreed, writing “I will also point out that the Bucky/Nat dynamic is especially fun given that both are assassins defecting from their authoritarian controllers, and even met in Ukraine that one time, so you could have some interesting resentment there.”

For now, with the Winter Soldier set to play a prime role in future MCU projects and Black Widow’s storyline at an end, it seems unlikely that these fans will get their wish. But if Marvel has proven anything, it’s that fans should expect the unexpected.